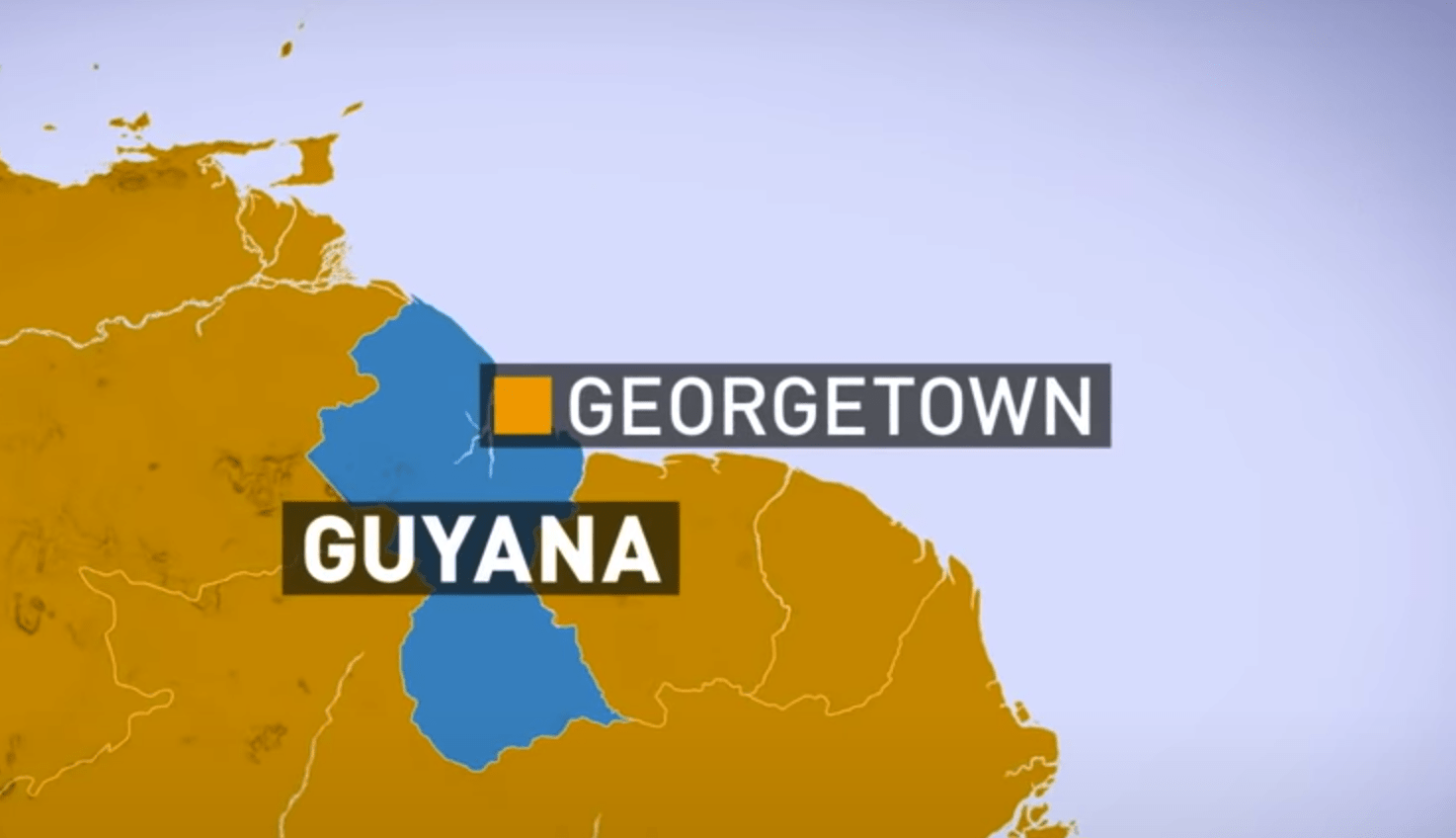 The role of the media in facilitating conversations on race should never be under estimated or ignored. The media media(te) between the senders and receivers of information and knowledge. Given this unique power the media could be an agent of positive change or an agent promoting hate, division, oppression, marginalisation and ultimate destruction of society. In political and ethnically divided societies such as ours it is important for the media to empower the people to respect each other, learn from each other, and work with each other.

No Guyanese must be made to feel he or she is lesser than any other. And it matters not what he or she looks like, his or her sexual orientation, belief, socio-economic status, political affiliation or non-affiliation. None of these variables must matter for someone to be treated as full human being or accepting that everyone, including self, is not deserving of respect and dignity. In life you do not beg for what is inalienably yours. You demand it. As marginalised groups in America are doing so must Guyanese in Guyana and with the support of those in the diaspora. The change Guyanese desire rests ultimately with Guyanese.

The 2015 Election and 2020 Election illuminated the racial divisions in Guyana. They showed how far some will go to perpetuate the divisions. These divisions will remain or be extinguished to the extent Guyanese, of all diversity, are prepared to reject or propagate them, in thought, words and actions. The international CGTN television followed the 2015 Election and posed the question: “Can a new president ease racial tensions in Guyana?” Take a listen and examine how far Guyana came or regressed since then. As Guyanese we could also think about the possibilities then and now; and how Guyanese could work to make these possibilities real.

Guyana/West Indian Folklore | The Story of the Donkey and Tiger

Sat Jul 17 , 2021
Support Village Voice News With a Donation of Your Choice. The donkey told the tiger:  ′′The grass is blue”. The tiger replied: ′′No, the grass is green”. Advertisement The discussion became heated up, and the two decided to submit the issue to arbitration, and to do so they approached the lion, King of the Jungle. Before reaching the clearing in […]