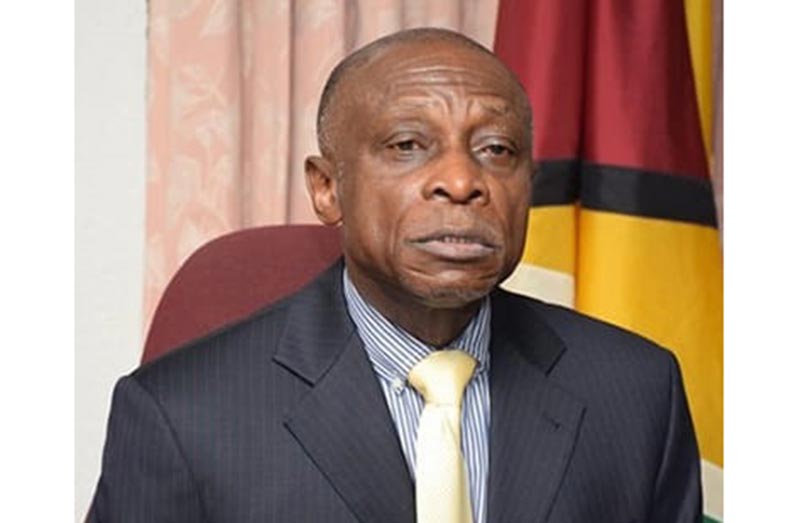 The A Partnership for National Unity and Alliance For Change (APNU+AFC) government, immediately after being elected to office, crafted a new foreign policy towards Venezuela. The Government decided it was going to seek final solution to the existing controversy with Venezuela for wrongfully claiming two-third of Guyana’s territory. The task of explaining and implementing the new policy was that of the Ministry of Foreign Affairs under the leadership of Carl Greenidge, Vice-President and Minster of Foreign Affairs.

On December 18, 2020 in a 12-4 decision the United Nations International Court of Justice (ICJ) ruled it has jurisdiction to hear the case into the controversy. The ruling was rejected by Venezuela but welcomed by the United States that played a leading role in settling the dispute between Great Britain and Venezuela through an Arbitration Tribunal which resulted in the 1899 Arbitral Award.

Hearing into the controversy has not yet begun. In the meantime it is opportune to note that on October 3, 1899 the Tribunal in making the Award upheld Great Britain’s ownership of most of the claimed territory west of the Essequibo River but denied the British entitlement to the upper Cuyuni basin and an area of land on the eastern bank near the mouth of the Orinoco River. This announcement ended the dispute which existed since 1840.