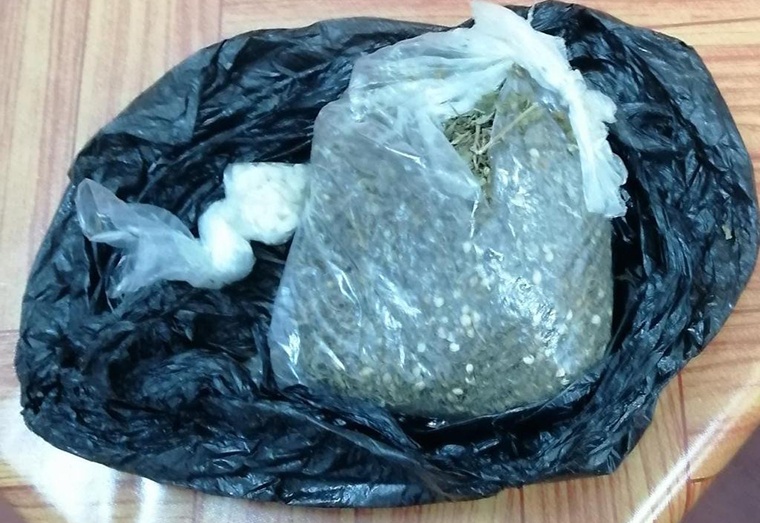 Police on Friday night arrested a 25-year-old man after they found 80 grams of cannabis sativa and 10 grams of cocaine during a raid at Better Hope, East Coast Demerara.

According to a police release a party of policemen in the Sparendaam Station district conducted a mass stop and search exercise during which a search was conducted on the person of the detained male at First Street Better Hope.  During the search nothing was found on his person, however a search was carried out in the immediate area where he was seated at the roadside and in the grass alongside the road. A transparent plastic bag containing a quantity of whitish rock-like substances suspected to be cocaine along with a black plastic bag containing a quantity of leaves seeds and stems suspected to be cannabis, were found.

Mon Jul 12 , 2021
Support Village Voice News With a Donation of Your Choice. Dwayne Daniel Taitt an Enforcement Officer at GRA and of Lot 2 Middleton Street Campbelville was murdered early Monday morning during an argument over a rented apartment. The 42-year-old male suspect is in police custody. Investigations revealed that the Taitt was renting an apartment from the suspect’s mother where he […]