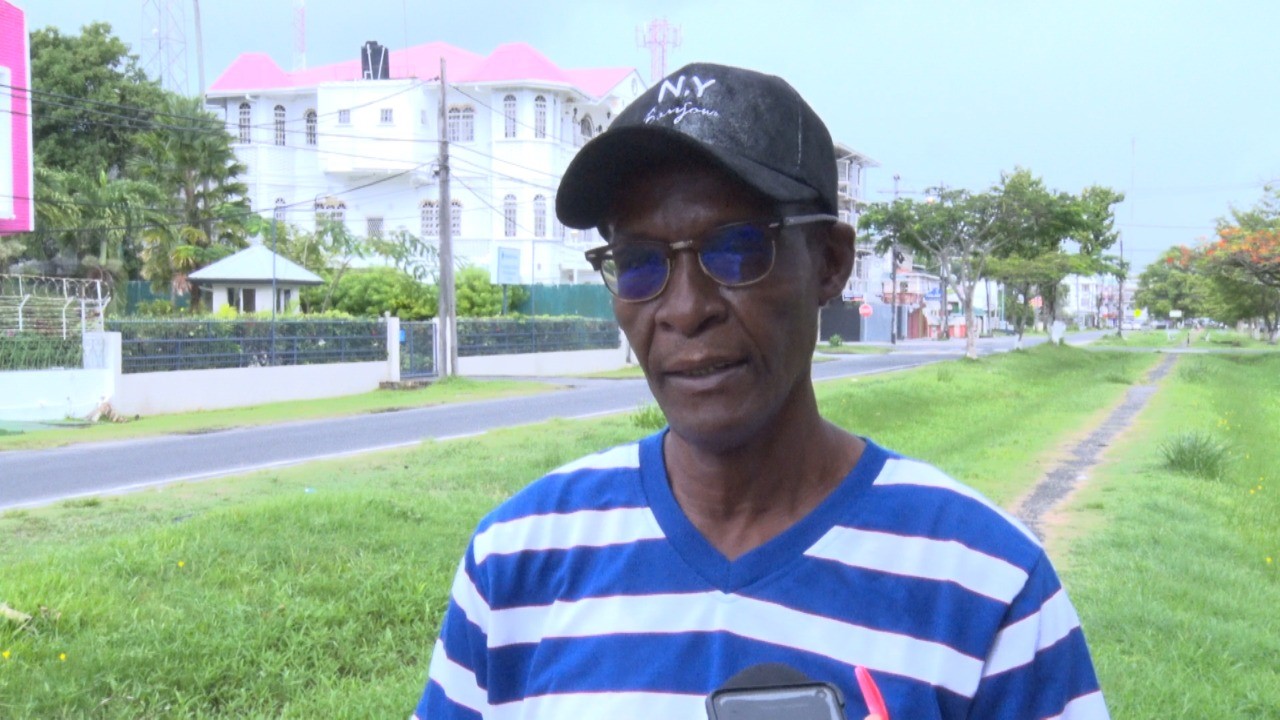 – NDC Councillor says Cattle Farmers Association reactivated, pastures to be put to use

Residents in need of residential lands in the village of Den Amstel, West Coast Demerara must apply to the Central Housing and Planning Authority (CH&PA), George Langevine, a councillor attached to the Neighbourhood Democratic Council (NDC has said ruling out the notion that the pasture is a viable option.

“That’s not the ambit of the council, that’s the ambit of the Ministry of Housing and these people were advised long before even in the APNU Government what is the procedure, to fill their applications and to carry it to the ministry,” Langevine told Village Voice News in an interview.

Last week, a number of residents made a case for the pasture to be transformed into a housing scheme to accommodate the growing number of residents in the village, but Langevine said contrary to popular belief, the land is not owned by the NDC but rather the Den Amstel Cattle Farmers’ Association.  “That pasture is not under the ambit of the NDC; it is under the ambit of a Cattle Farmers’ Association. It is a registered association but it is just that it has become a little redundant in this time,” Councillor Langevine explained.

The residents last week had contended that given a drastic decline in cattle rearing, Councillor Langevine had proposed that cows be brought from Wales to Den Amstel to graze but both the Councillor and the Chairman of the NDC, Kenton Hilliman refuted the allegation.  Councillor Langevine explained, however, that the Ministry of Agriculture through the Guyana Livestock Development Authority (GLDA) has reactivated the Den Amstel Cattle Farmers’ Association with the aim of rehabilitating the pasture and farm house.

“This present government is saying, they are revitalising, reviving all these things that became redundant, so as to benefit the people of the community of which in the first instance it was formed for, and the pasture is one of them,” the NDC Councillor explained.

He said while some residents indicated last week that there were less than 20 cows in the area, a visit to the farm lands a back the pasture would reveal that there are over 60 cows in the area. He, like the NDC Chairman pointed out that it is against the Council’s bylaws to have cattle in the farm lands and or residential area. However, Langevine expressed the hope that farmers would rear their cattle in the pastures going forward.

He said contrary to statements made by one resident, the village does not have an abattoir, however, he admitted that in the past, he made a proposal for an abattoir to be built in the area. Further he recalled the role the Cattle Farmers Association played during the 2005 floods when farmers along the East Coast of Demerara were out of hay.

“In the 2005 floods, I am very proud to say that that very pasture provided grass for cattle farmers on the East Coast. Why I say these people are misguided, that building that you see there, that building was never an abattoir, that building was designed to store hay or grass…,” he said while noting that it was a thriving association.

He added: “The PPP Government did the pasture and the grassland through that same cattle farmers’ association, and malicious people from that same place, pull out the post, take the barbwire, and carried it in the backdam, so as to shield their rice bed and their farms from cattle, cattle that should in front in the pasture.”

He said the pasture is an important part of Den Amstel’s history and agricultural development and cannot be simply transformed into a housing settlement to benefit a selective few.

Last week, the NDC Chairman told Village Voice News that while the NDC understands the concerns of residents, it also understands the importance for maintaining the pasture to allow for the cows to graze. He explained that the area must always be available to avoid the cows from venturing into the rice lands.

Mon Jul 12 , 2021
Support Village Voice News With a Donation of Your Choice. Gunmen Friday night robbed a policeman of his motorcycle while he was in the company of his teenage sister on Spurwing Drive, South Ruimveldt, Georgetown, police have reported. According to the police enquiries disclosed that the 23-year-old policeman and his 14-year-old sister- the pillion rider – were heading north along […]