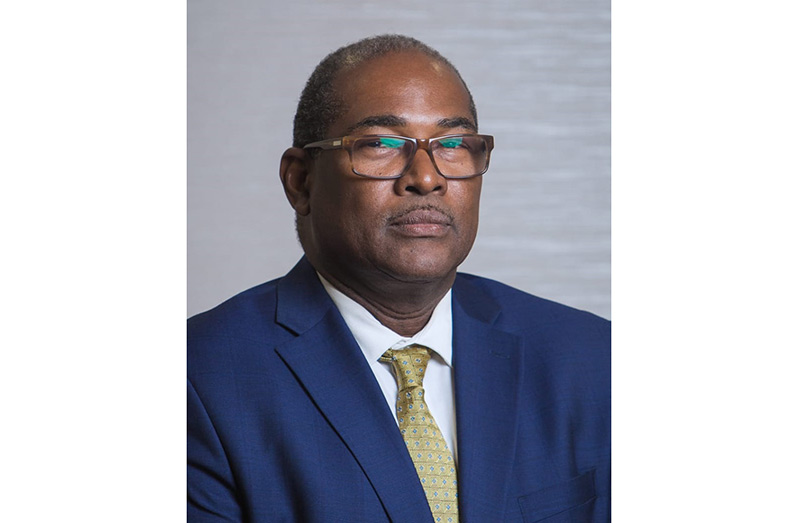 Race is a social construct because science has debunked any theory that we are humanly different.  But it is the same social construct that remains a major divider in the society creating ethnic tension and division in the distribution of wealth, access to opportunities and marginalisation of the other. To the extent that some deny this construct and others use same to perpetuate notion of racial superiority, racism will continue to haunt Guyana because the purveyors of this evil will not be exposed and held accountable for their covert and overt actions.

Guyana needs to have conversations, as the United States, on race, racism, and racial injustice. Conversations like these are not pleasant but of necessity they must happen in effort to achieve racial equity, respect and dignity. These are basic rights and values to be enjoyed by all but which some are bent on denying.

Listen to Nigel Hughes’ perspective in this detailed presentation of the issues in Guyana, tracing back to the arrival of Christopher Columbus to present. As he takes the historical journey, he addresses the systems that perpetuate the inequities and oppression, relationship of the various racial groups with the other, the impact of race in the political, economic, cultural and social spaces, and the forces-internal and external- of division.

Sat Jul 10 , 2021
Support Village Voice News With a Donation of Your Choice. Photo credit- Google In the 21st Century when the Rights of the Child are clear and unambiguously enshrined in United Nations Declaration and Conventions, yet this is not so in some societies where children’s rights are not enforced. Leaving them vulnerable to all forms of abuse, including child labour and […]