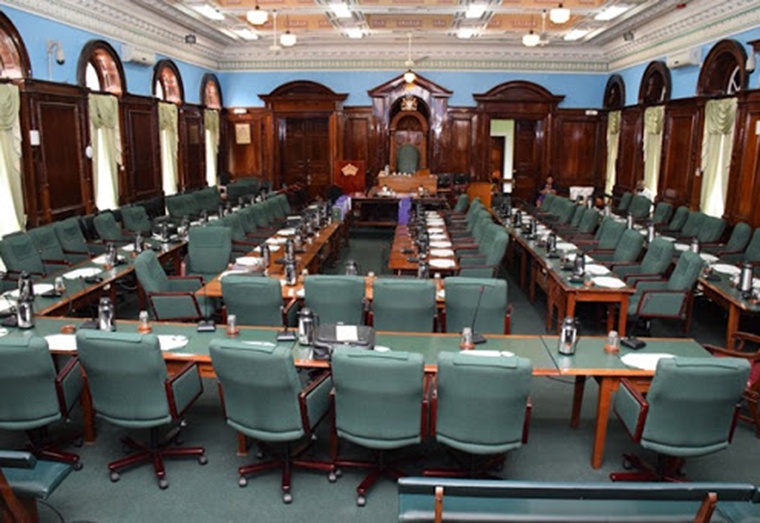 The Commonwealth Parliamentary Association (CPA) has offered the Opposition its strongest assurance that it will follow closely the issues facing Guyana’s 12th Parliament.

“I would like to provide you with my strongest assurance that going forwards we will closely follow the situation,” Twigg said in a letter.

Twigg, in the letter, also committed to bring the issues to the attention of CPA’s Acting Chairperson, Ian Liddell-Grainger and the Chairperson of the CPA Caribbean, Americas and Atlantic Region, Gordon J. Burton, Speaker of the Turks and Caicos House of Assembly.

The CPA’s Secretary-General told the Opposition Chief Whip that he will make further contact with him following consultation with the CPA high-level officials.

The Leader of the Opposition, Joseph Harmon had also filed a complaint with the Inter-Parliamentary Union (IPU) over the issue.

In an earlier interview with Village Voice Newspaper, Government’s Chief Whip and Minister of Parliamentary Affairs and Governance, Gail Teixeira, had said that the Government was focused on reducing the spread of the Coronavirus Disease (COVID-19) through its ongoing vaccination programme, in addition to the implementation of its 2021 budgetary programmes.

But Opposition Chief Whip told this newspaper that the Speaker and People’s Progressive Party/Civic (PPP/C) Government’s failure to convene the National Assembly within a reason time had resulted in a clear lack of transparency and accountability on the part of the very Government.

He said the Speaker, though having the authority to convene the National Assembly, had not done so prior to June 10, although the Opposition had tabled close to 500 questions, petitions and motions.

When the Assembly sat on June 10 and subsequently on June 14, many of the written questioned tabled were given vague responses by the Government.

Wed Jun 16 , 2021
Support Village Voice News With a Donation of Your Choice. … ‘Poppy Show’ Landing under water, businesses hit hard By Alva Solomon Since May 31, 2021 the small business community of Poppy Show Landing in the Mazaruni has been under water and residents there are calling for any assistance the authorities can offer. The small mining village of 15 to […]