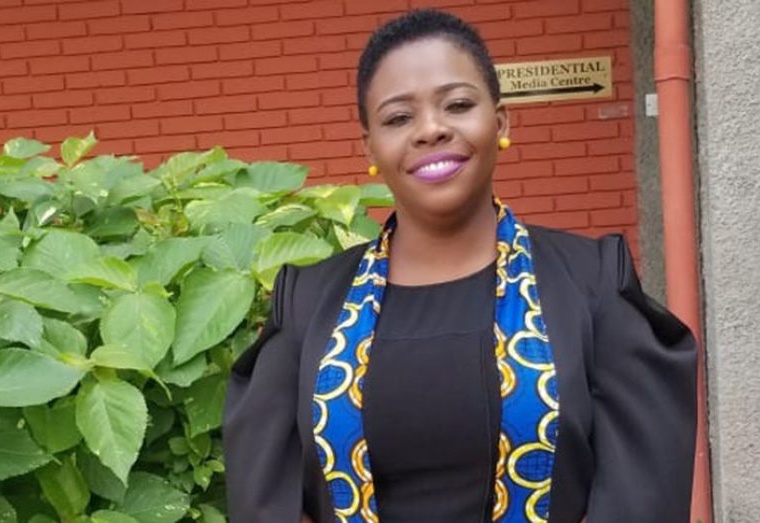 The Linden Mayor and Town Council has registered its objection to the decision of the Minister of Local Government and Regional Development, Nigel Dharamlall to restart the Community Infrastructure Improvement Programme (CIIP) without the knowledge or involvement of the Council. It is now calling on President Irfaan Ali to intervene in the matter.

In a statement, on Sunday the Council described the Minister’s decision as unilateral and undemocratic.
“We are of the view that the Minister’s action is more about partisan political interest rather than community improvement and development,” the Municipality said while noting that the Minister’s action is unacceptable, and in total contradiction with commitments made by President Irfaan Ali.
The Mayor, Waneka Arrindell said it was only on Sunday that she was informally informed that CIIP would be revitalized from Monday, June 14, 2021 under the auspices of the Regional Democratic Council, though in areas such as Bamia it has commenced since June 7.

“What is interesting is that, none of the individuals, from the team that worked diligently, over the past several years, were hired. Also, Nottinghamshire, Comacka and Three Friends have been given $700,000 cleaning projects that minics CIIP; this is now in its second phase,” Arrindell said.
She said though the Local Government Minister had informed the Council that the former 240+ CIIP workers, from across Linden, could not be rehired due to financial challenges, his Ministry, notwithstanding those “challenges” have been awarding small projects to selective communities.
The Mayor recalled that during a meeting with Minister Dharamlall on March 10, 2021 he had expressed displeasure with the Council’s selection process, however, she said the Minister must now indicate what guided his selection of the CIIP workers in Linden, Region 10.  The Council had written the Minister on March 15 on the issue, however, to date, a response has not been forthcoming.

“What is particularly shocking is that calls to all other municipalities revealed that the only town that has been sidelined is Linden; all other municipalities have continued works without interruption. Other towns have been working continuously while the people of Linden were home since January 2021. This is unfair and unacceptable. It is as if Linden has been singled out for special negative treatment by the Government,” the Mayor said.
She said while it is not the Council’s intention to undermine development in Linden, it will not facilitate partisan political interests or even societal differences to hinder the overall development of the town.

“…it must be noted that the value of democracy is not found by calculating votes at elections. It is found in the good practice of governance, which includes, inter alia, non interference by government of the work, powers and responsibilities of democratic organs, constitutional bodies and agencies, mutual respect between central government and such bodies; and financial and other support to such constitutional and statutory corporations and agencies,” the Mayor said.

She is therefore calling on President Ali to intervene in the matter.

Mon Jun 14 , 2021
Support Village Voice News With a Donation of Your Choice. The Ministry of Agriculture last Friday signed close to $500 million in contracts for the supply of various goods and services to advance the work of the sector. During a simple exercise in the ministry’s main boardroom, six companies signed contracts with the Ministry’s National Drainage and Irrigation Authority (NDIA), […]