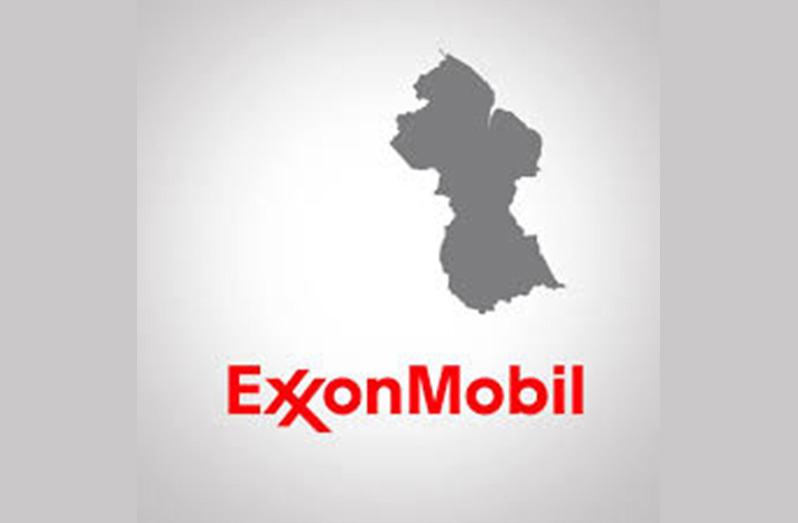 The upgraded and/or repaired components of the Flash Gas Compression system on the LIZA Destiny FPSO have arrived offshore Guyana and are being reinstalled. It is expected that installation will be completed by mid-June.

This update was provided by Esso Exploration and Production Guyana Limited (EEPGL), Janelle Persaud on Friday. She noted that the equipment shipped to Guyana include the newly designed third stage discharge venturi and the upgraded discharge silencer.

“The team remains on track to complete reinstallation and startup of the flash gas compressor later this month. We’re hoping that this can be done by the middle of June. In the meantime, we continue to safely manage flaring levels to less than 15 million standard cubic feet per day (mscfd),” Persaud said.

On April 13, ExxonMobil Guyana reported that the Liza Destiny FPSO had encountered an additional problem with its discharge silencer just as the Company was hoping to complete reinstallation of its flash gas compressor which became faulty in January, leading to above level flaring.

Even so, as above-average flaring continues, the Environmental Protection Agency (EPA) has recalled and modified the Environmental Permit for the Liza 1 Development Project to include specific regulatory requirements for the flaring of associated gas offshore Guyana.

As a result, in accordance with the EPA’s legislation, ExxonMobil will have to pay US$30 per tonne of Carbon Dioxide equivalent (CO2e) emission as a result of flaring in excess of their previously stipulated limit.

Three months after: House to sit amid tight Civid measures

Mon Jun 7 , 2021
Support Village Voice News With a Donation of Your Choice. …motion to remove Patterson, High Court ruling “illegal” PPP/C Parliamentary Secretaries among issues to be addressed  By Svetlana Marshall After a three months ‘hiatus,’ the 65-Member National Assembly will convene on Thursday, June 10 at the Arthur Chung Conference Center (ACCC) under heightened measures intended to prevent any possible spread […]