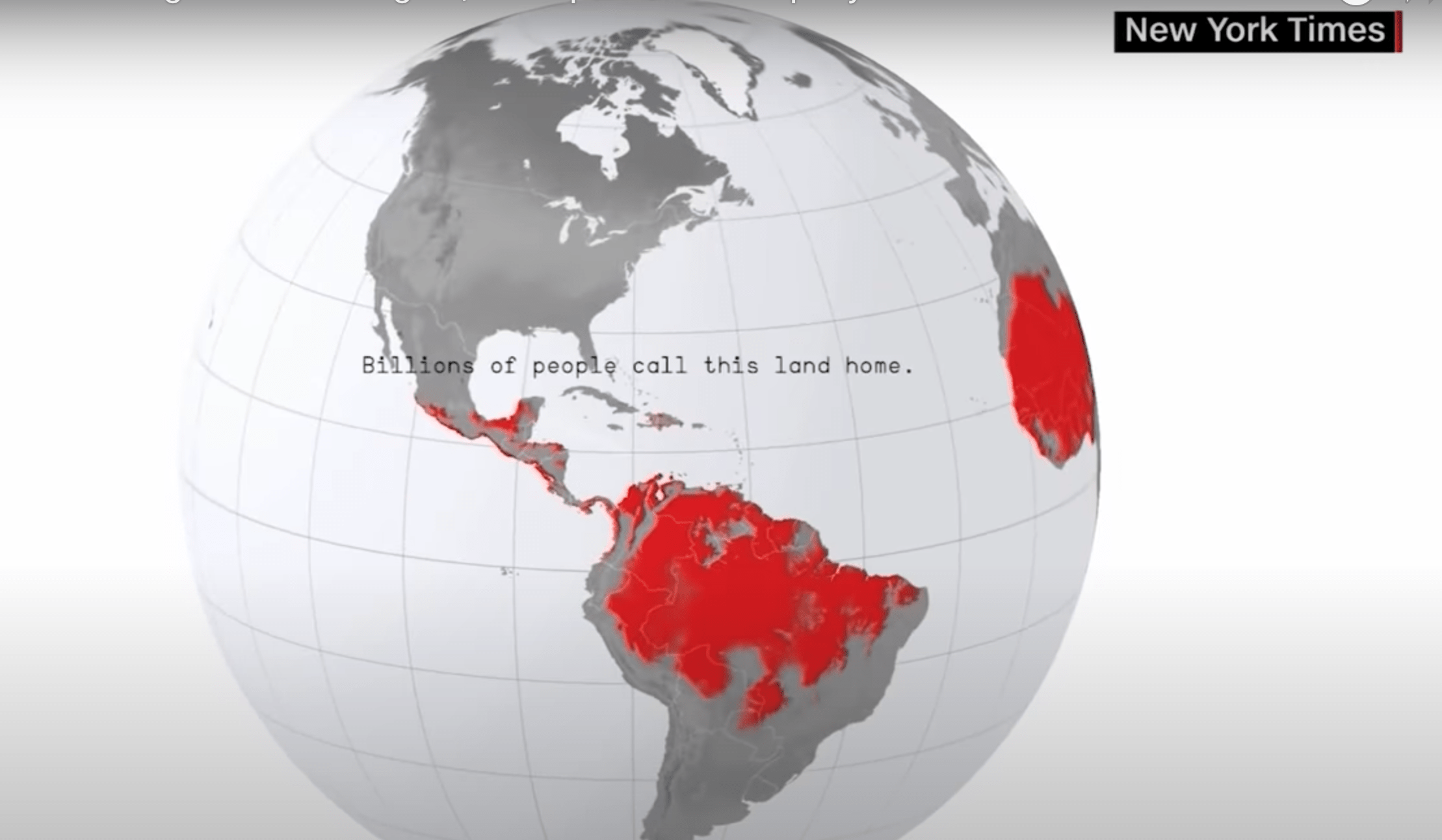 Climate Change is a change in the usual weather pattern. Recent pattern in Guyana is no longer consistent with the customary wet (May-June and December-January) and dry seasons. The Earth Climate is also changing. Sometimes it gets warmer and sometimes cooler. At either temperature, the situation could last for thousands or millions of years.
Presently the earth’s temperature is getting warmer. In the last 100 years temperature has increased by about one degree Fahrenheit or -17.22 degree Celsius. As small as this change may be it could have big effects on the environment and man’s existence. People have already begun responding to the change by moving to different parts of their country or different parts of the world they consider safer.

Abrahm Lustgarten, Pulitzer Prize-winning environmental reporter, speaks with Hari Sreenivasan of Amanpour & Co about how climate change is influencing migration and reshaping the world. He examines how people are being displaced in their own country because of climate change, and how those in Central America moving to the United States borders are more in response to climate change in their countries which is underpinned by violence and absence of food, work and arable land.
Take a listen to Lustgarten’s perspective.

Sat Jun 5 , 2021
Support Village Voice News With a Donation of Your Choice. The numbers of infected cases and deaths, because of the pandemic, are increasing. Earlier in this week this newspaper reported a one-year and three-year-old testing positive for the virus. No one is immune or safe from the novel coronavirus (COVID-19). That UNICEF (United Nations Children’s Emergency Fund) is playing a […]