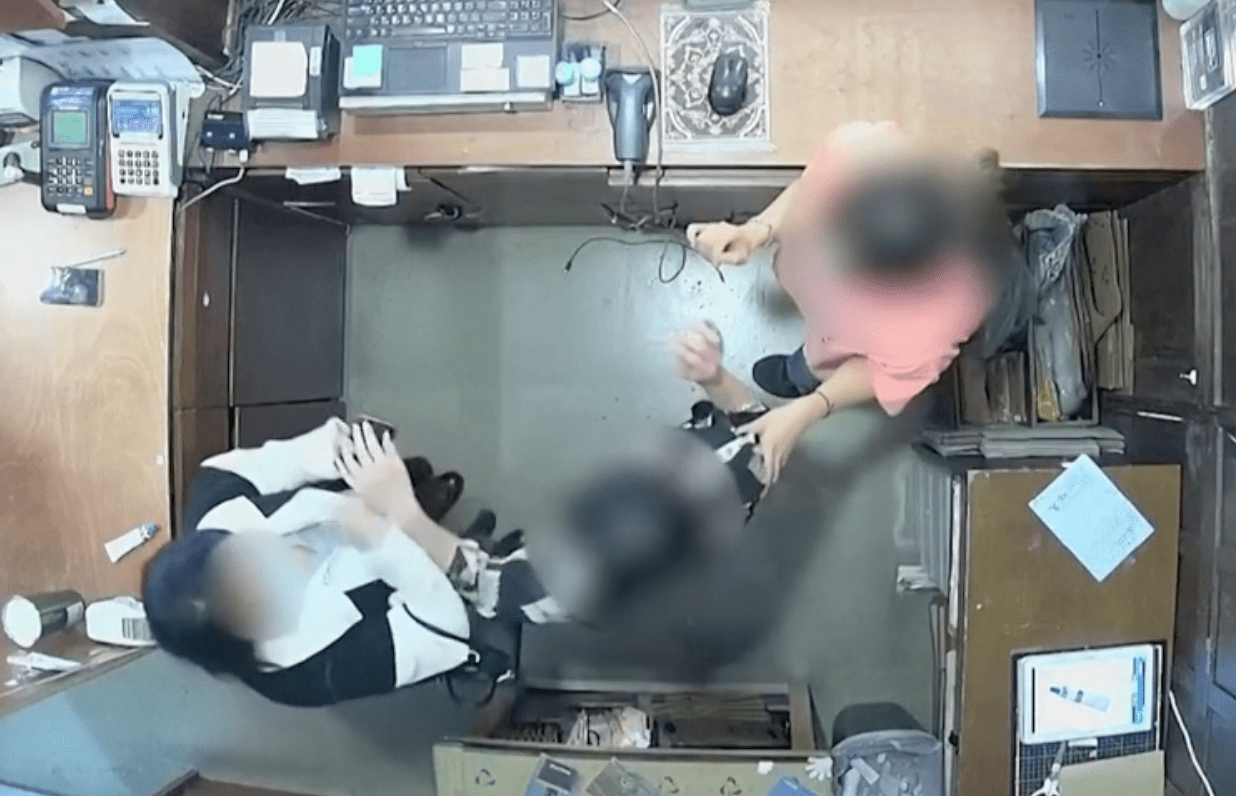 (BBC) Belgium is ending the posting of its ambassador to South Korea after his wife assaulted a woman in Seoul.

Staff had wanted to check the clothes she was leaving in were her own, amid concern she might be shoplifting. Mrs Xiang later met the shop employee to apologise for her “unacceptable behaviour”, the Belgian foreign ministry said.

But Foreign Minister Sophie Wilmes decided to end Mr Lescouhier’s posting this summer after three years in the role.

While Mr Lescouhier had served his country with dedication, “the current situation” did not “allow him to further carry out his role in a serene way”, the embassy said in a

In April, Mr Lescouhier apologised for his wife’s “unacceptable” behaviour.

Ms Xiang initially invoked diplomatic immunity to avoid charges over the attack but the Belgian government waived it so that she could be investigated by South Korean police, the embassy said.

What happened at the shop?

The incident took place on 9 April at a clothing shop in Yongsan-gu, Seoul.

Ms Xiang, 63, had spent around an hour trying on clothes before she left, South Korean media report. A member of staff followed her as she left the shop to make sure the clothes she wore – originally from the same shop – were not newly acquired and not paid for. The ambassador’s wife then followed the employee back into the shop and, in a confrontation caught on CCTV, pushed and slapped another staff member who had tried to intervene. Police questioned Ms Xiang on 6 May. She had previously been treated in hospital after suffering a stroke, according to the Belgian embassy.

NSA spying row: US and Denmark pressed over allegations

Tue Jun 1 , 2021
Support Village Voice News With a Donation of Your Choice. (BBC) European powers have pressed the US and Denmark over reports the two worked together to spy on top European politicians, including German Chancellor Angela Merkel. Danish broadcaster DR said Denmark’s Defence Intelligence Service (FE) collaborated with the US National Security Agency (NSA) to gather information from 2012 to 2014. […]