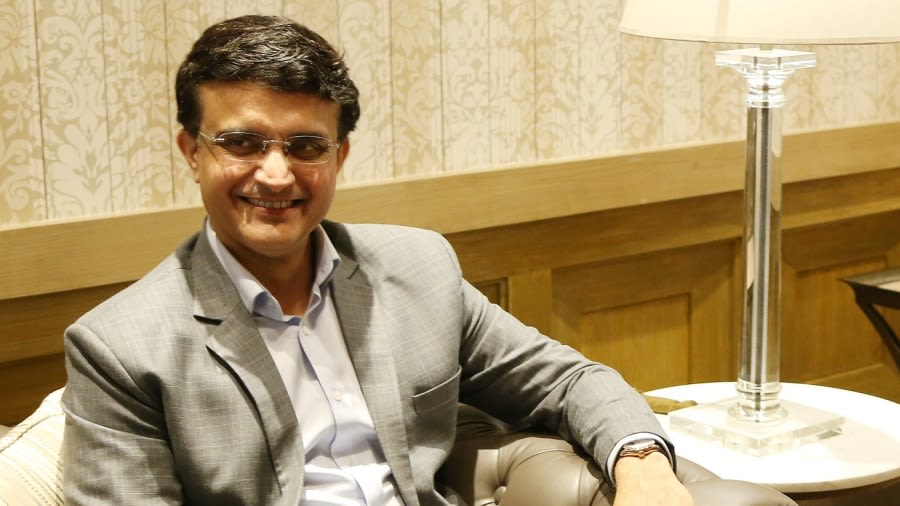 Ganguly is expected to place this request formally at the ICC Board meeting on June 1. In a media release after the SGM, the BCCI said the members – state associations – had “authorised” the board’s office bearers to write to the ICC to seek an “extension” to take an “appropriate call” on hosting the T20 World Cup.

Why does the BCCI want more time?

There are two reasons. The Covid-19 pandemic has added another layer of complexity to an already knotted issue of tax exemption that the ICC wants the BCCI to sort with the Indian government. The ICC wants a complete tax waiver for it to maximise on the profits derived from running a global tournament.

At the SGM, the members were informed that the BCCI would end up paying the Indian government close to 46% of the estimated total revenue for hosting the T20 World Cup. That amount, an official who attended the meeting, said was close to INR 900 crore (US $125 million approximately).

The tax exemption has been ICC’s longstanding request to the BCCI, who were named hosts for two world tournaments in the current commercial cycle: the men’s T20 World Cup (October-November 2021) and the men’s ODI World Cup slated for October 2023.

There is a precedent for ICC’s concern: having failed to procure the tax exemption from the government in the 2016 T20 World Cup, the global body withheld close to US$20-30 million from the BCCI’s share of the central revenue pool. Last year, the ICC even threatened to withdraw the BCCI’s hosting rights for the T20 World Cup if the Indian government didn’t offer a tax waiver.

Last December, during another meeting, the BCCI told the state associations that the board was looking at finding a middle ground and could end up paying anywhere around INR 200-900 crore as tax to the Indian government for hosting the World Cup. The members had then said that despite a hefty amount involved, the BCCI should pay, if necessary, but host the tournament.

Members have been informed the board’s talks with the Indian government have been encouraging, with a solution likely to be found.

The second significant challenge for the BCCI is to see whether all 16 participating teams of the T20 World Cup would want to travel to India during the pandemic. The second wave of the pandemic has brought the country to a near standstill, with several states in the midst of consecutive lockdowns. The governments of several countries have red-listed travellers from India, in some cases even their own citizens, like Australia did.

In April, just before the IPL started, the BCCI had proposed nine venues to the ICC: Delhi, Mumbai, Kolkata, Bengaluru, Chennai, Lucknow, Dharamsala, Hyderabad and Ahmedabad, which was also marked to host the final on November 14.

However, the ICC had to cancel a routine inspection in April after India was put on the red list by the UAE, where the global cricket body’s headquarters are based.

Internally, the BCCI has acknowledged the concerns players and their respective countries will have about travelling to India. These include: a probable third wave coupled with the challenge of creating a tournament bubble across multiple venues, which would entail a lot of travel. As a fall-back option, the BCCI has decided the UAE would be the cover. On Saturday, the BCCI top brass told the members that the board would still retain the hosting rights even if the tournament was hosted in the UAE.

How long can the ICC wait?

After the ICC Board’s June 1 meeting, the global body’s annual conference is scheduled from July 18. Usually the ICC sets up a local organising committee comprising its own officials as well as those from the host board at least a year before the event.

One significant concern for the ICC will be procuring the clearances from the governments including the host country for the 16 teams to arrive in time for the tournament. That would also include the necessary quarantine period as well as putting together biosecure bubbles. That travel is one key area where teams can get exposed was identified as an area of concern by the BCCI once the IPL had been postponed at the mid-way stage.

Sun May 30 , 2021
Support Village Voice News With a Donation of Your Choice. (BBC SPORT) The Indian Premier League was postponed 29 matches into the 60-game tournament The remainder of the 2021 Indian Premier League (IPL) season will take place in the United Arab Emirates in September and October.  The Twenty20 tournament was suspended on 4 May after several positive coronavirus tests among […]