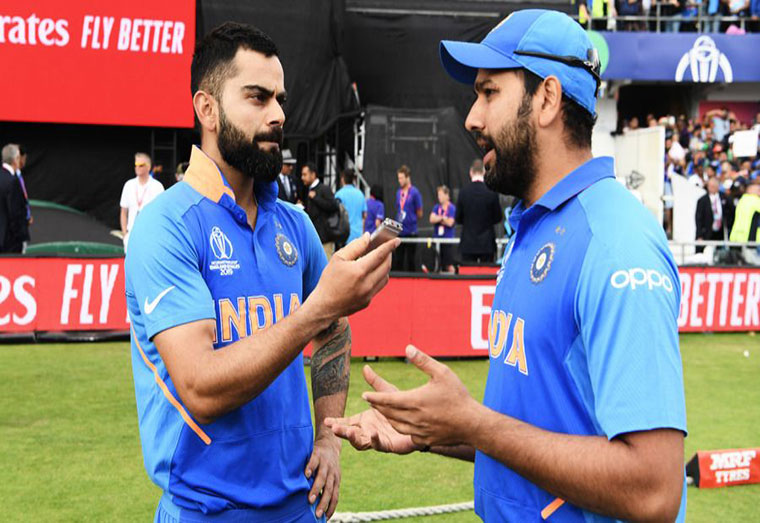 —Is Dhoni part of a larger plan?

The BCCI has said that Virat Kohli’s decision to step down as the T20I captain after the upcoming World Cup was a collective decision and part of the “roadmap” it has charted for the leadership for the senior men’s team. However, several questions remain unanswered. ESPNcricinfo attempts to answer some significant ones based on available information.

Was it Kohli’s own decision or did BCCI play a role?
The BCCI media release suggests the board has been in conversation with Kohli regarding this for a while now, and that it is the BCCI that “announced” Kohli’s decision to step down as T20I captain. In actual fact, that release came more than an hour after Kohli had tweeted out his statement, in which he suggested it was a decision he made in consultation with coach Ravi Shastri and heir apparent Rohit Sharma.

That board secretary Jay Shah and treasurer Arun Dhumal denied reports that Kohli was going to step down as white-ball captain after the T20 World Cup might suggest that the timing of Kohli’s announcement might have caught them unawares.

What is true, though, is it was not an overnight decision. ESPNcricinfo has learnt that Kohli has been having extensive discussions with Shastri and Rohit, with talks intensifying after India’s defeat against New Zealand in the World Test Championship final in June.

What were those discussions about?
While exact details have not come out, Shastri, who has been coach for a majority of Kohli’s captaincy reign, did point out to him that he needs to focus on his batting. Kohli has not looked out of form across the three formats, but the big scores haven’t come around, which has possibly left him disgruntled. It is possible that Shastri initiated these conversations at the behest of the BCCI, who would want a smooth transition in the leadership as Shastri’s tenure comes to an end.

But then, why has Kohli decided to give up captaincy of just T20Is?
Kohli cited the “immense workload” playing the three formats as the deciding factor. The immediate question majority on the outside are asking is: do India play too much T20Is? Since the start of 2017, when Kohli replaced MS Dhoni as the T20I captain, India have played 67 matches, the joint-most along with Pakistan in that format. Kohli has featured in 45 of those; in 2017, 2018, 2019 and 2020, Kohli played 10 matches each. So far this year, India have played just five T20Is. In the same period, between 2017 and this IPL, Kohli has played 60 out of 63 matches for Royal Challengers Bangalore where he is the captain as well. Also, the IPL conveyor belt is non-stop for virtually two months every year where the workload becomes a bigger talking point.

After the T20 World Cup, India are scheduled to play at least 21 T20Is as per the ICC’s FTP. That does not include the 2022 T20 World Cup, scheduled for October-November next year in Australia. It is entirely possible Kohli does not want to be saddled with the amount of decision-making involved in planning before and during a T20I. While he remains a key batter in India’s top order, Kohli perhaps wants to release himself from the pressures of everyday planning. And he believes in Rohit, India have a ready leader to replace him in T20Is.

But will Rohit be happy to take over as leader in just one format?
Firstly, it is not known if Rohit will be offered the vacant spot considering neither Sourav Ganguly, the BCCI president, nor Shah even alluded to that in Thursday’s media release. However, Rohit, who is currently the vice-captain in the white-ball formats, has been one of the most successful captains in T20s. With another T20 World Cup in 12 months’ time, both the selectors and the BCCI would prefer an experienced hand leading India. Whether Rohit will accept leading in just one format is anybody’s guess.

Equally, though, it is not yet clear if it is just the T20I captaincy that is up for grabs: while Kohli expressed his desire to continue leading in ODIs and Tests, the BCCI release made no such commitment. And the trend in split captaincy usually is for the limited-overs captain to lead in both the formats.

Is Dhoni’s appointment part of a larger BCCI plan?
Ganguly has said in the past that while Kohli’s India have become the best Test team, the absence of global title remains a focal point. Under the Kohli-Shastri combine, India have played three world tournaments, finishing runners-up at the 2017 Champions Trophy and the inaugural World Test Championship, and losing in the semi-final of the 2019 ODI World Cup. Some privy to the developments have told ESPNcricinfo that the board wants MS Dhoni to bring what might be missing at these events: a calming influence that helps the Indian team leadership with planning and tactics, and, if needed, selections.

By when will BCCI announce Kohli’s replacement as T20I captain?
The decision will be made soon within the BCCI set-up if it hasn’t been already: India are scheduled to play three T20Is at home in the New Zealand series, which starts immediately after the T20 World Cup.

Sat Sep 18 , 2021
Support Village Voice News With a Donation of Your Choice. (SPORTS MAX) A patient half-century from Matthew Nandu and a four-wicket haul by Vasant Singh helped steer West Indies U19s to a 17-run win over England Young Lions in the final ODI between the teams that was played at Canterbury on Friday. The victory means the Caribbean youngsters lost the […] 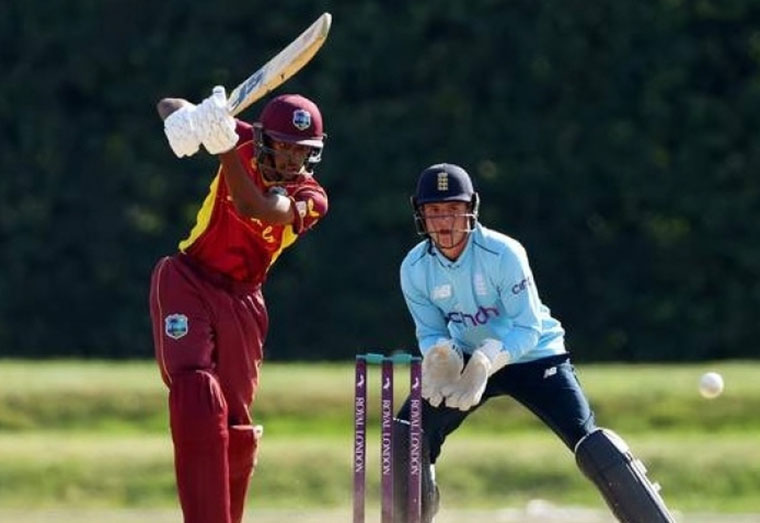