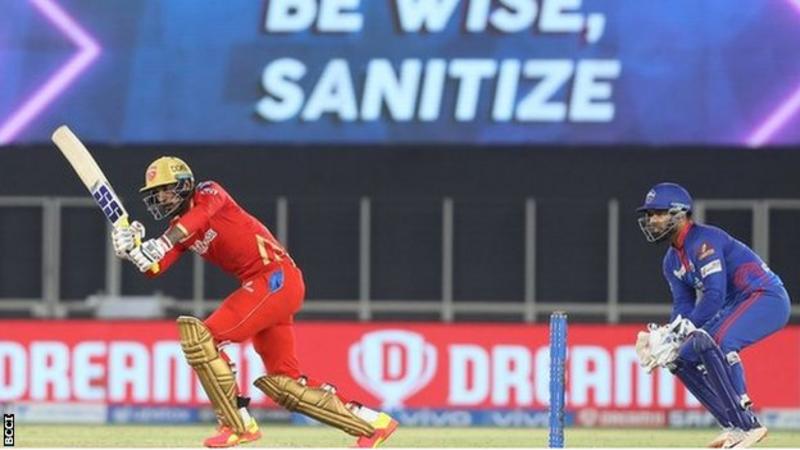 The remainder of the 2021 Indian Premier League (IPL) season will take place in the United Arab Emirates in September and October.

The Twenty20 tournament was suspended on 4 May after several positive coronavirus tests among players.

It has been moved away from India because it is monsoon season in the country at that time. The Board of Control for Cricket in India (BCCI) said it had been a unanimous decision to resume the IPL.

There are 31 games left to be played, and the rearrangement of the tournament has had to contend with a packed schedule of international cricket. England end a five-Test series against India on 14 September and are set to travel to Bangladesh and Pakistan before the T20 World Cup in India begins in October. The BCCI has requested an extension of time from the ICC to decide on the hosting of the World Cup.

Sun May 30 , 2021
Support Village Voice News With a Donation of Your Choice. …Kai Havertz gives Chelsea victory over Man City to win Champions League   (BBC SPORT) Chelsea won the Champions League for the second time with a fully deserved victory over Manchester City in the all-Premier League confrontation in Porto. Thomas Tuchel got the better of his Manchester City counterpart Pep Guardiola […]