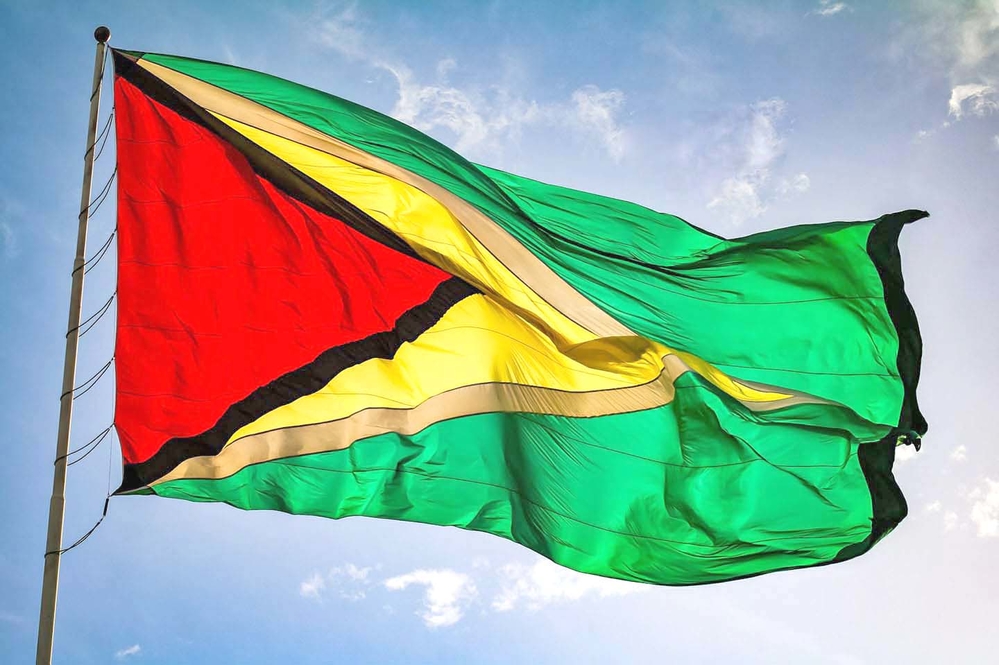 As it joins Guyanese home and abroad in marking Guyana’s 55 Independence Anniversary, Guyana Trades Union Congress (GTUC) said notwithstanding the strides made, Guyana’s aspirational ambition to forge “One People, One Nation, One Destiny” out of diverse experiences but common humanity remains elusive.

“Where Guyana continues to be embroiled in ethnic tensions and divisions the attainment of living up to the country’s ideal is under attack. Where social, economic and political justice remains elusive for some, the spirit that gave birth to the fight for independence will re-emerge. Where the nation’s resources are exploited by some, not all, and free reign given to plunder these as workers (and citizens) lurch from one poverty cycle to another, the struggles of our forebears are being undermined,” GTUC said.

It noted that where the ‘Principal Political Objective’ of the state, as per the Constitution, is to establish an “inclusionary democracy,” the Government continues to ignore this obligation.

“…The people are neither living up to Guyana’s motto or striving for peaceful co-existence. 55 years finds Guyana a troubled nation, with divided peoples. Our resources are being plundered by foreign powers and men from strange lands with the support of some locals,” GTUC said.

It said that even as the country celebrates its 55th Independence Anniversary, local labour is being abused and the laws violated at the instigation and support of Guyanese.

It said that 2021 found Guyana in the throes of the pandemic.

“Yet the government continues to forge ahead without national coordination of the various stakeholders, not only to mitigate the spread and reduce fatalities, but to develop a National Relief Programme. The year continues to see basic rights and freedoms being trampled on. It is a year where the branches of government-–Legislature, Executive and Judiciary- are not being allowed to function as they ought. It is a year of much sadness, hopelessness and want,” the union said.

It added: “And whereas the picture is gloomy, Guyana does not have to be gloomy for gloominess is manmade, not God-given.”

GTUC also used the opportunity to call on Guyanese to redouble their heroes.

Wed May 26 , 2021
Support Village Voice News With a Donation of Your Choice. —- Labour Force Survey  Guyana’s unemployment rate during the first quarter of 2021 was 15.6 percent, Guyana’s Labour Force Survey found. The rate of 15.6 percent represents an increase when compared to 2020, for which rate was 12.8 percent during the first quarter. “Unemployed persons are not currently employed, but […]