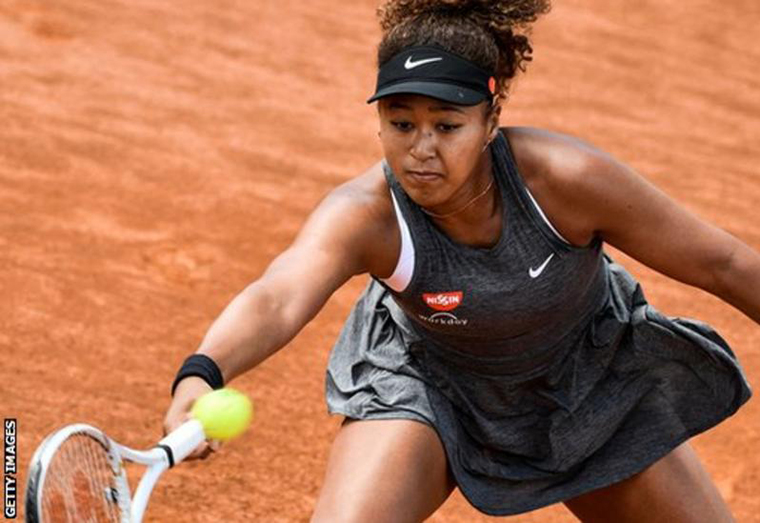 Osaka, 23, has often struggled on clay and negative body language showed her discomfort against a confident Pegula.
After a tight opener where she missed three set points, Osaka’s level dropped in the second and Pegula took control.
Pegula, 27, kept her focus and discipline to take advantage of Osaka’s increasingly wayward hitting, breaking for 4-2 when Osaka walloped a wild volley wide and going on to seal the biggest win of her career.

For Osaka, this defeat followed a second-round loss at the Madrid Open earlier this month and comes two and a half weeks before the start of the French Open.

The 39-year-old American, a 23-time Grand Slam champion, returns to competitive action for the first time since her Australian Open semi-final defeat by Osaka on 18 February.

Wed May 12 , 2021
Support Village Voice News With a Donation of Your Choice. ( Reuters) Israel carried out hundreds of air strikes in Gaza on Wednesday and Palestinian militants fired multiple rocket barrages at Tel Aviv and the southern city of Beersheba in the region’s most intense hostilities in years. At least 49 people have been killed in Gaza since violence escalated on […]