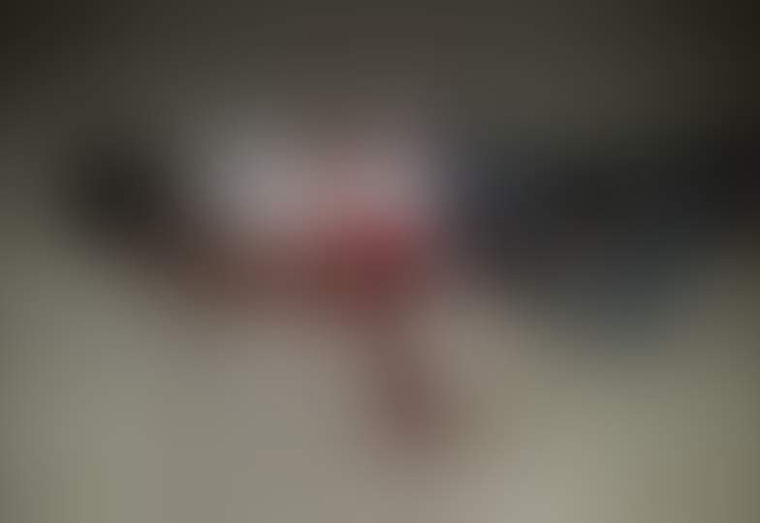 A minibus driver was on Tuesday evening knifed to death near his home at the Kuru Kururu  sandpit on the Soedyke-Linden Highway.

The dead man has been identified only as ‘Marcus’.
Reports are that sometime after 1900hrs, the man was walking close to his home when he was accosted by several persons. He was attacked by his assailants and sustained chop wounds to his upper body including a cut under his neck.

Residents noted that the victim lived with his wife  but she recently moved from the area to the North West District. The man’s body was left lying in the sand as residents contacted the police.
Investigation into the man’s demise is ongoing.

Wed May 12 , 2021
Support Village Voice News With a Donation of Your Choice. …says it will not be intimidated by acts of aggression, Company must adhere to Court ruling Demerara Contractors and Engineers Limited (DCEL), a subsidiary of Demerara Distillers Limited (DDL), is demanding that Pritipaul Singh Investments Inc. end its illegal occupation of DCEL waterfront land at Providence in keeping with the […]