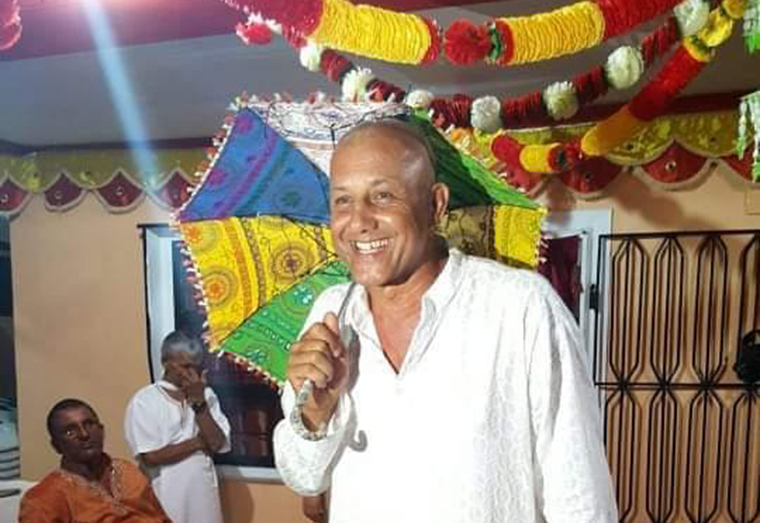 In a press release police said eleven men have since been arrested.
According to police investigation, eight men Saturday night were in front of the premises of the Barrat  imbibing and using foul language.

Barrat subsequently went out to the men with a piece of wood and told them to remove from the area.

The men then became annoyed and armed themselves and lashed the deceased several time about his body which caused him to fall.

He was picked up by his relatives in an unconscious state and rushed to the Skeldon Public Hospital and was pronounced dead on arrival.

The suspects were apprehended and placed in custody.

The investigation is in progress.

Sun Aug 29 , 2021
Support Village Voice News With a Donation of Your Choice. Below is police release Place: Bosai Mineral Group, Republic Avenue, Mackenzie, Linden Victim: Kersa Robertson, aged 39 years, a plant operator of Central Amelia’s Ward, Linden Facts: Enquiries disclosed that on 2021-08-29 about 05:50 hours, the deceased went to his workplace, into the Foreman’s Office and subsequently left the said […] 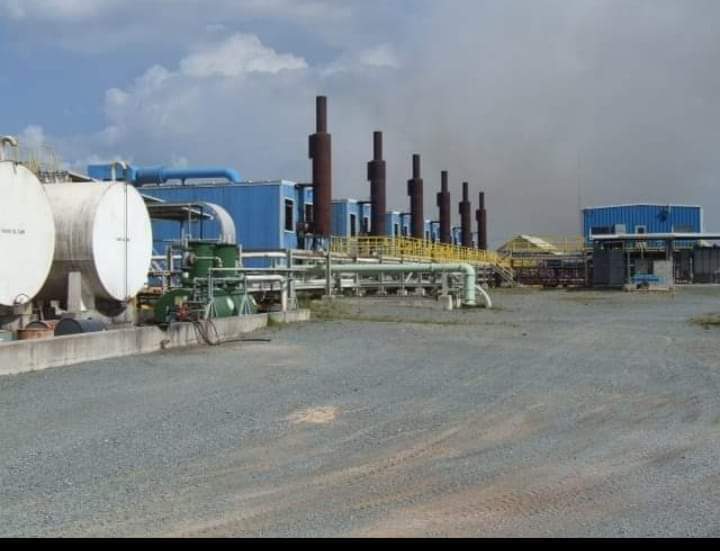