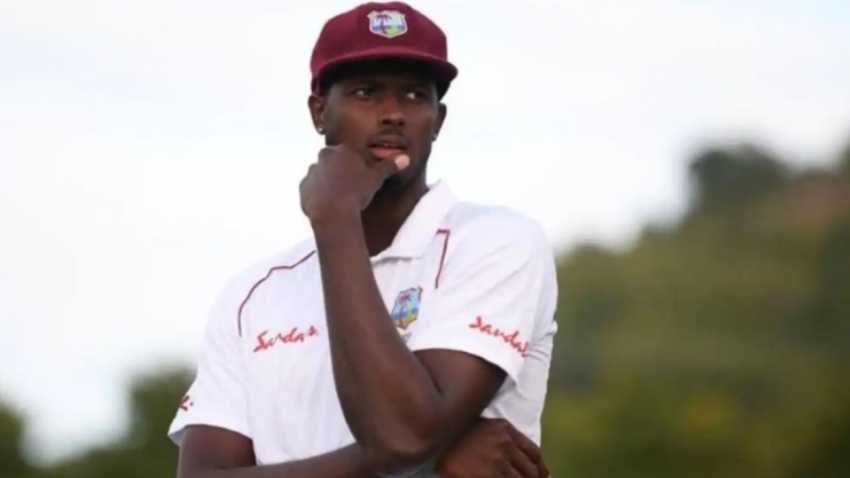 He might no longer by the captain of the West Indies but Jason Holder still has a lot to contribute to the success of the team going forward.

That is the sentiment of Chief Selector Roger Harper, who was commenting on the decision to replace Jason Holder, who captained the Caribbean side for five years. In that time, Holder led the West Indies to 11 Test victories, five draws and 21 losses.

Holder opted out of the recent tour of Bangladesh, where under the leadership of Kraigg Brathwaite, Holder’s replacement, the West Indies swept the home side 2-0. Still, Harper believes Holder can be an asset to the team now that he has been freed of the captaincy.

“I look forward to him performing exceptionally well in his role as a player and still as a leader as one of the senior players in this team. It was great to hear him say that he’s committed to giving Kraigg all the support needed and hearing the new captain saying that they have a very close relationship. I think that augurs very well for West Indies cricket going forward.”

In recent times, Holder had come in for a lot of stick from past players like former fast bowler Andy Roberts, who has been among the all-rounder’s harshest critics. “I think Jason Holder as a captain on the field is lost. I don’t think he’s aware what is going on the field because if I win a toss as a captain and before lunch on a green top pitch I am having a man on the point boundary then I am lost,” Roberts said in January while criticizing the Barbadian’s defensive on-field mindset and tactics.

“That’s the first thing. His field placing [leaves] a lot to be desired and I believe the time should come where he takes instructions from the coaches who can see the game better than he can.” However, it was not all doom and gloom for Holder during his tenure as captain. It was while he was captain that he climbed to being ranked as the best Test all-rounder in the world.

Sun Mar 14 , 2021
Support Village Voice News With a Donation of Your Choice. Over the years she would  practice her sketches  during her spare time but it was not until 2019 that Guyanese-born Oleisa Scott decided to take her paintings to a higher level and even Coca Cola recognised her creativity as she continues to perfect her skills. Scott told the Village Voice […]