For far too long many of us here in Guyana have shown scant regard for corrupt practices. We live in a society where it is so common to pay a bribe to expedite a service and for those in authority to turn a blind eye that we fail to understand the serious effects of corruption on our economy and livelihood. So much so that we take little to no interest in or make a mockery of issues and allegations of corrupt practices in the highest offices of our land.

Allegations of corruption should be dealt with in the same manner as allegations of rape, murder, kidnapping etc. but then again in some instances the handling of some of these cases are also marred by corrupt practices.

The recently released VICE report “Guyana For Sale” which highlighted allegations of corruption against Vice President Jagdeo should be considered a serious matter by the authorities and pursued with the independence and professionalism that is needed for such matters. Fact is every exposed act of corruption starts with an allegation, hence when I see Government Ministers and those on both sides of the main political fronts treat with allegations of corrupt practices in a nonchalant manner it is worrying. When you have a Minister of Government after viewing the VICE report saying “What a flop! The man you hope will sink Jagdeo says with ease and in clear language, “his hands are clean!”

If you were waiting for fireworks, for the expose, for something… you must have given several long suck teeth-s at the nothingness of that “investigative” piece. I coulda done better and i’m note even a journalist. I say we do the Vice/Yeoung Challenge…” it gives a clear sense of how seriously the Government treats allegations of corruption including millions or probably billions of taxpayers dollars. The level of idiocy in the post by the Minister is appalling; 1. It is not up to a news agency to present incriminating evidence of corruption against anyone. The VICE report provided more than enough information to warrant a thorough investigation. 2. The Minister makes a mockery of the report and attempts to invalidate its seriousness by quoting Mr. Su who said “his hands are clean”. In this same report, however, you can hear the Vice President admitting that Mr. Su is his close friend and he looks after all the agreements and gets his (Jagdeo) full support as a Government official. To think that the Minister does not see anything wrong with that is frightening. Is it that we are so corrupt that our view of corruption and corrupt practices are skewed?

Imagine a Vice President meeting with foreign investors at his home at the behest of a man that calls him the boss, a man he (Jagdeo) stated has his full support as a Government official, a man who walks into his home to introduce him to a man he is seeking to help get a business deal in Guyana and some folks would want to brush that aside as if its nothing. Note,  Mr. Jagdeo didn’t ask why are you trying to bribe a government official, nor did he say that’s not how the Government interacts with investors, nor did he make it clear that bribery is a criminal offence, muchless report the matter to the authorities. Instead he pointed the man under the guise Mr. Chan to Mr. Su the man who handles the business and gets his support. That in itself tells a damning story. Mr. Jagdeo’s simple but profound utterance clearly points to the issue of trading in influence, which is covered under the United Nations Convention Against Corruption to which Guyana is a signatory.

Further in the report by VICE it was explicitly outlined how the deals go down. Fact is only immature and foolish government officials would directly collect bribe monies. It was outlined that monies are collected as part of consultation fees and then funneled to the boss. This kind of revelation should cause us to take a look at past and current contracts, especially those that involved Mr. Jagdeo. What were the consultation fees for similar projects in Guyana and in comparison with other countries? If you were to take some time to understand the workings of corruption you’d want to investigate all the seemingly over-priced projects and the ones that are being increased. The issue of bid rigging schemes should also be investigated especially since we have had a number of locals complaining about specific contracts that are only being awarded to friends and associates of those in Government.

In closing, as a people we need to take allegations of corruption seriously. Mr. Su’s tenant- Landlord relationship with  Mr. Jagdeo alone presents a possible avenue for Mr. Su to pass on the ill-gotten gains in the form of rent for the property he is living in. This alone would ensure that his (Jagdeo) hands are kept clean since we don’t know the cost of the rental. But this is just one way in which Government officials who are involved in corruption around the world maintain their clean hand stance because monies received from rent is seen as legitimate income. So what you find world over is Government Officials being involved in various types of businesses that are used to accept the gains from corruption under the guise of legitimacy. Some officials while not being directly involved in business may have family members or close associates in business who will front for them and receive gains from corrupt practices on their behalf.

I do hope that our local journalists use this info to conduct further investigations. Frankly speaking I do not have faith in the authorities to conduct any sensible investigation into these allegations and while it is not up to the news outlets to present evidence to incriminate anyone on any matter I do hope that they take keen interest in investigating and exposing corruption wherever it exists and that as a people we demand that these allegations be properly investigated.

President Ali off to Commonwealth Heads of Government Meeting 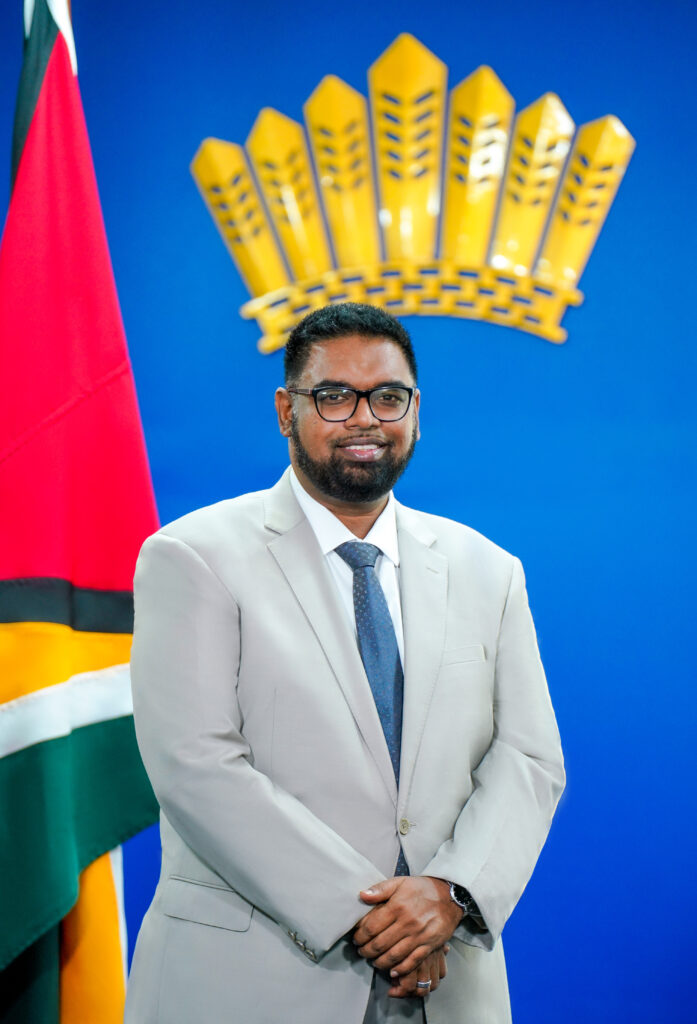