Detectives are probing the death of 47-year-old Arvinder Singh of Happy Acres, East Coast Demerara, whose body was found in a building on Sandy Babb Street, Kitty.

47-year-old Singh who was unemployed, was reportedly sleeping at the location for about two weeks now. He occupied a wooden bed on the lower flat of the unfinished five-storey concrete structure.

According to one of the security guards, a 31-year-old male of Sandy Babb Street, said he last saw the man alive around 04:00 hours on 2022/06/20 when he collected his cellphone, filled his water bottle and went back to bed.

The other guard, a 51-year-old female of Industry, E.C.D reported for work at the location about 06:00 hours on the said date and related that throughout the day she saw the man lying on his bed.

About 18:30 hours, when she was relieved of duty by the 37-year-old guard, she informed him that Arvinder Singh was in his bed all day.

A report was subsequently made at the Kitty Police Station and Emergency Medical Technicians from the Central Fire Service were informed and visited the scene, where the man was pronounced dead.

The body was further examined and no marks of violence were seen.

Further investigations are in progress.

Wed Jun 22 , 2022
Support Village Voice News With a Donation of Your Choice. Women wait in a queue to buy kerosene in Colombo, Sri Lanka, Saturday, June 11, 2022. Sri Lanka’s economic crisis, the worst in its history, has completely recast the lives of the country’s once galloping middle class. For many families that never had to think twice about fuel or food, […] 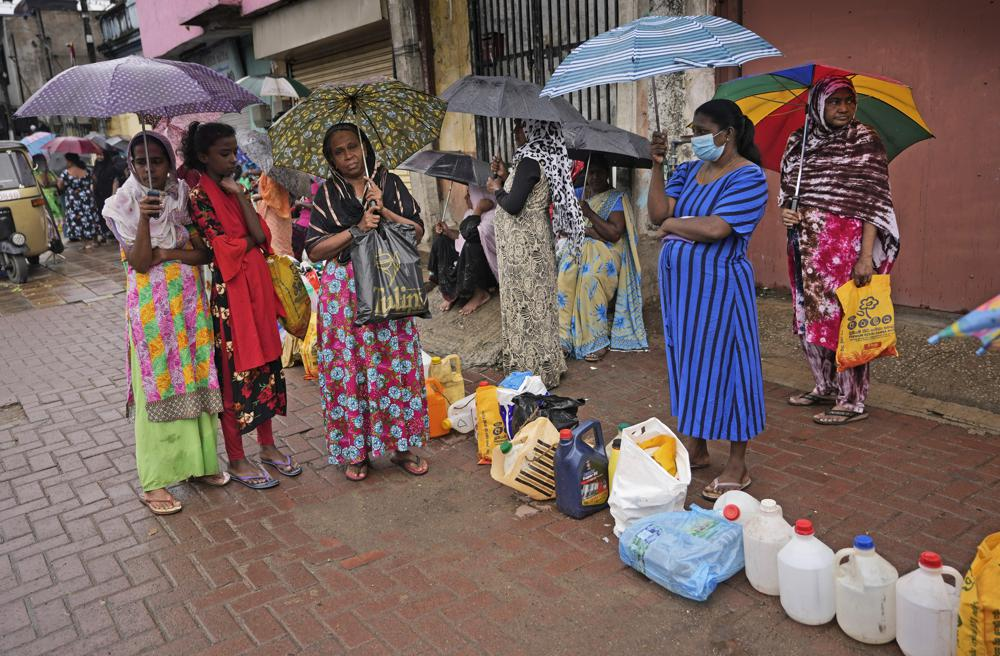