….Opposition says, as Gov’t repeals 2019 Nurses and Midwives Act over No-Confidence Motion By Svetlana MarshallThe People’s Progressive Party/Civic (PPP/C) Government has used its majority in the National Assembly to repeal the Nurses and Midwives Act of 2019, on the basis, that it was passed by an “illegal” Government following the historic December 2018 No-Confidence Motion – but the move, the Opposition argues, has created a host of issues, chief among which is the status or legality of nurses and midwives licensed following the passage of 2019 Bill. “In relegating the bill to an illegal status I hope the Honourable Minister can spend some time informing all the nurses, midwives, specialist nurses and nursing assistants trained in Guyana who wrote the General Nursing Council Examination after 2019 and received license from that organisation that he deems illegal, whether these persons are practicing with no valid license,” Opposition Member of Parliament, Tabitha Sarabo-Halley urged.The A Partnership for National Unity + Alliance For Change (APNU+AFC) Parliamentarian said the Health Ministry and by extension the Government have created a myriad of issues by trying to actualize a political stance that makes no sense logically or legally – a position held by former Minister within the Ministry of Public Health, Dr. Karen Cummings, MP.

But MP Sarabo-Halley, in rebutting the Attorney General, submitted that the Government cannot determine the legality of the Bill. “Only the court can determine the legality of a bill passed in Parliament and assented to by then President Granger,” she told Members on both sides of the House. Notably, the 2019 Act was never challenged in the Courts. The Nurses and Midwives Act of 2019, which had replaced a much older legislation, had empowered the General Nursing Council to enroll, register, certify and license nursing personnel in Guyana as well as to establish clear standards for education, training, conduct and performance. The life of the Nursing Council, however, expired at the end of December 2021, and to date, a new council has not been installed. In the absence of such a critical Council, MP Sarabo-Halley questioned: “Who approved and marked the examinations of the nursing students?”“In the Regulations of the Nursing Council, there are standards for the establishment of Schools of Nursing – for e.g. Library; Skills lab; Practice setting to help students to be competent to function; adequate Student/Tutor ratio, etc. In the absence of a Council, what agency authorized the establishment of the new school?” she further asked. Reports indicate that the Health Ministry, through its Health Science Department, established an examination committee, however, the Opposition MP called into question its legality. She submitted that because of the political stance taken by the Government, the education, examination and licensing of nurses and midwives have been in limbo for the past five (5) months.WORRYING SIGNS Further MP Sarabo-Halley took note of the fact that the Government, in presenting the Nurses and Midwives Bill of 2022, omitted key elements of the 2019 Act – a move, she said, does not augur well for a profession already hard hit by brain drain.It was pointed out that Part II Section 5: sub sections A, H, and I of the 2019 Act were omitted from the 2022 Bill. Section 5 states: “In exercise of its functions under section 4, the council shall have power to… (h) determine the programmes of training and the curricula of study to be followed in the training of nursing personnel…”The omission, she said, brings with it many questions, such as, “which organization is now responsible for overseeing the programmes of training and the curricula of study?”

Dr. Cummings, weighing in on the two bills, said the Nurses and Midwives Act of 2019 sought to improve and reform the Nursing Programme in Guyana at a time when the world was facing a global shortage of 900,000 midwives.
The APNU+AFC MP, who served as Minister within the Ministry of Public Health under the David Granger Administration, said the Government, at the time, was cognizant that investment in nursing and midwifery could save the lives of 4.3M persons daily by 2035.Dr. Cummings said the 2019 Act not only took into account the evolution of the nursing profession with focus on areas of specialization, but the importance of transparency and accountability. “What the APNU+AFC sought to do was to have new and improve governing body to provide oversight to nursing in Guyana in a transparent manner, thus allowing for accountability and proper governance to this profession,” the APNU+AFC MP said as she referenced to the General Nursing Council and the development of Code of Ethic, Monitoring and Compliance, and the imposition of fines as a form of discipline.However, PPP/C Member of Parliament, Dr. Vishwa Mohadeo, in defending the Nurses and Midwives Bill of 2022, said it provides for nursing beyond the public sector, and focuses on areas of specialization such as Critical Care Nursing, Emergency Nursing, Neonatal Nursing, Ophthalmology Nursing, Medical-surgical Nursing, and Obstetrical Nursing among others.He said while the APNU+AFC boasts of tabling the Nurses and Midwives Act of 2019, it was in the pipeline since 2012 when the PPP/C was in Office, and benefited from the input of a wide cross-section of stakeholders such as the Guyana Nurses Association and the Pan-America Health Organization/World Health Organization (PAHO/WHO).The Nurses and Midwives Bill of 2022 creates requirement for registration and licencing before a person practices nursing, including specialist nursing or midwifery. As such, it lays out the application process for licencing, and the grounds on which a licence can be refused or revoked. Importantly, it provides for a five-member disciplinary committee to be established to treat with issues of professional misconduct; and clearly outlines a number of offences and penalties including, practicing nursing and midwifery without being registered and licenced, fraudulently procuring or attempting to procure registration using false or fraudulent representation, and directly or indirectly holding oneself out as being a nursing personnel. 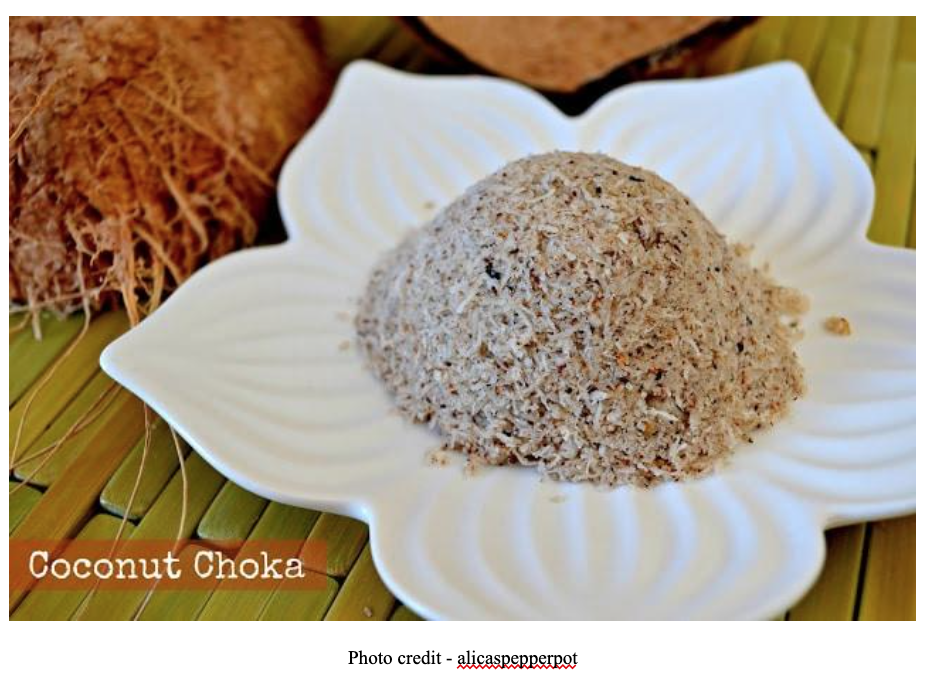