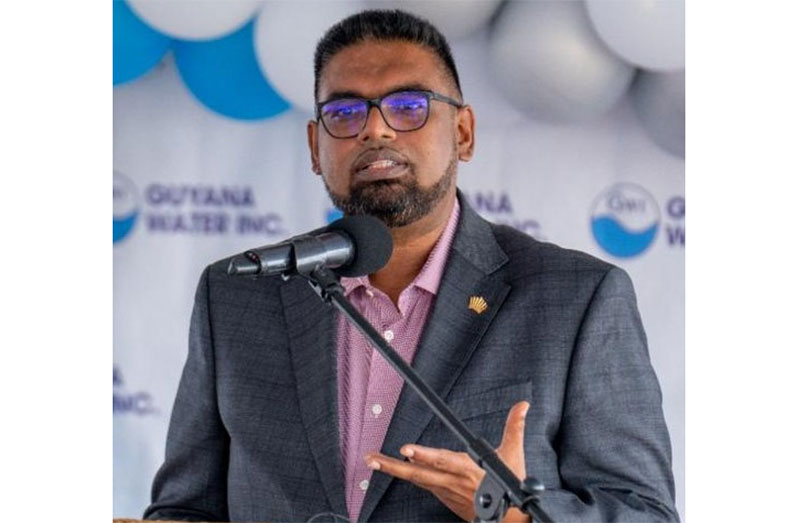 The measures, he said, come from the continuous widespread consultation that government has undertaken with Guyanese.

The funds, President Ali said is being utilised from the $5 billion that was budgeted to ease the burden on Guyanese in the face of the rise in cost of living.

“In order to bring relief to households facing extreme hardship, my government will be providing a special one-off grant of $25,000 to every single household in riverine and hinterland communities. This will place an additional $800 million at the disposal of these households who have been particularly affected by recent rises in cost of living,” the Head of Statesaid in an address to the nation.

The announcement of the cash grant follows a slew of previous measures implemented by government to assist Guyanese. Dr. Ali also announced that government will be supporting the country’s agricultural sector with the purchase of fertiliser.

This comes on the heels of the rise in the cost of production, which has in turn affected the production for farmers and has translated to increased prices on the market. “In order to cushion the impact of the rising cost of fertiliser for farmers and to limit the pass through to food prices, my government will be purchasing $1 billion worth of fertiliser for free distribution to farmers for use in their planting and replanting activities.

“Considering that fertiliser account for between 15 to 30 per cent of total operating cost per farmers, this initiative will significantly reduce input cost and help ensure scaled up production and adequate supply of output which is critical to maintaining price stability,” the President stated.

He said government recognises that many persons, although they have a house lot, encounter challenges managing home construction. This initiative, he stated will be opened to persons with both government- allocated, and privately owned house lots and is in keeping with the PPP/C Administration’s homeownership drive.

“Persons who have a house lot and wish to receive government help to construct a home on that lot may register their interest with a unit that will be established soon for this purpose.

“At the time of registration, the applicant will also select the preference from among three standard pre-designed model at the cost of $7 million, $9 million and $12 million,” the President explained.

He said further that government will support the applicant through the process of securing finance through the bank and will also look at assisting in the initial phase of construction by releasing resources to expedite the construction process.

“Government will also undertake the construction of the home on behalf of the applicant, and deliver to the applicant a complete home in accordance with the options selected. We expect that this measure will help to drastically accelerate the capacity of Guyanese families to own and occupy their own home.”

The Head of State also announced that government will be removing Value Added Tax on additional construction materials, added to what it has done in previous budgets. This too, is another move by government to make home construction affordable for Guyanese.

“We are now proposing to extend the removal of VAT to sheetrock and concrete board until the market stabilises. This measure is expected to cost $100 million annually, but will provide critical additional relief to persons constructing their homes, in keeping with our government’s strong commitment to make homeownership affordable to every single Guyanese family.”

Since taking office in August 2020, government has continuously provided assistance to all Guyanese. Some of the measures include COVID-19 cash grant, removal of VAT on water and electricity, the reintroduction of the ‘Because we care’ cash grant, increased tax threshold, increased old age pension and public assistance among others. ( DPI)

Reg. 2 officials to appear before PAC over ‘invisible’ pump house paid for in full

Tue May 17 , 2022
Support Village Voice News With a Donation of Your Choice. Four officials from Region Two, who signed off on a contract for the construction of a pump house at Karawab Health Centre that is nowhere to be found more than four years after it was paid for in full, have been summoned to appear before the Public Accounts Committee (PAC) […] 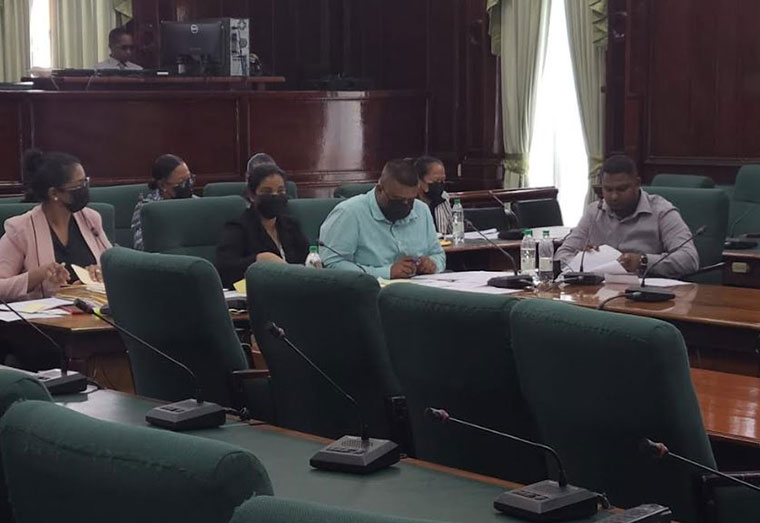