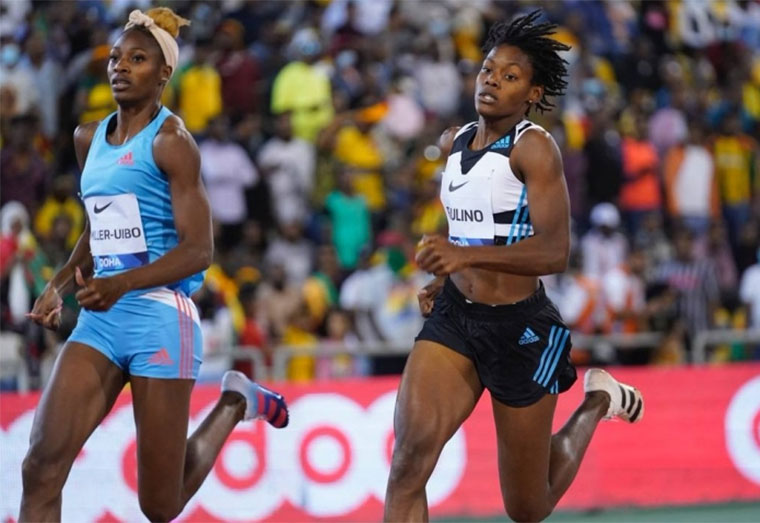 (SPORTSMAX) Bahamian Olympic Champion Shaunae Miller-Uibo was handed a rare defeat to begin the 2022 Diamond League season after finishing behind both the Dominica Republic’s Marileidy Paulino and Jamaica’s Stephenie-Ann Mcpherson in the women’s 400m.

At the Doha meeting, it was the Olympic silver medalist Paulino who dominated proceedings. Running from an inside lane, the Dominican tracked Miller-Uibo well before coming off the curve with a lead. The typically strong-finishing Miller-Uibo not only failed to make up ground on Paulino but was overtaken near the line by McPherson who nabbed second spot.

Paulino took the top spot with a time of 51.20, followed by McPherson, second in 51.69, and Miller-Uibo third in 51.84. Barbados’ Sada Williams was next, and she finished ahead of another Jamaican, Candice McLeod.

In the meantime, the women’s 200m was won by the United States’ Gabrielle Thomas who took top spot after outbattling Jamaica’s Shericka Jackson down the stretch to stop the clock at 21.98, ahead of Jackson’s 22.07. Great Britain’s Dina Asher was third in 22.37.

In other events, Grenadian Anderson Peters dominated the men’s javelin to take top spot with a throw of 93.07, while Jamaica’s Shanieka Ricketts captured the women’s long jump.

Sun May 15 , 2022
Support Village Voice News With a Donation of Your Choice. —Bangladesh are thin on bowling attack sans Taskin and Mehidy in their first home Test of the year (CRICINFO) A new Prime Minister in the country, a new cricket coach and a host of newcomers in the Test side. Sri Lanka, on and off the field, are making a new […] 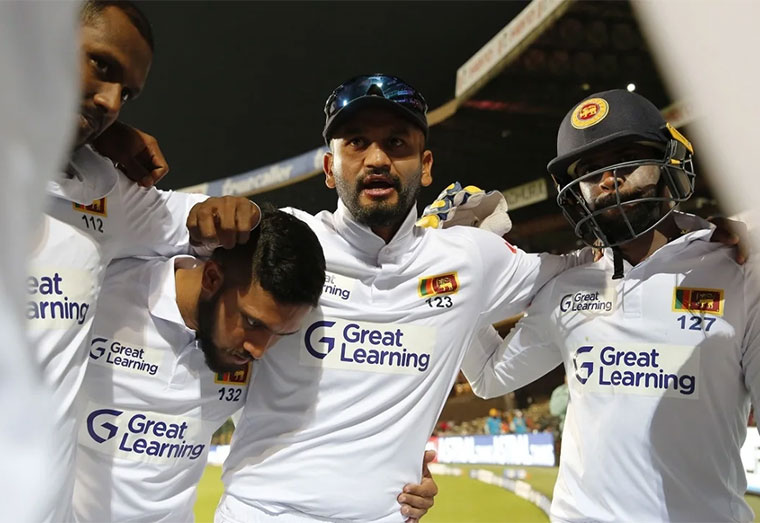