Governance is about people and their development within the confines of universally acceptable legal, physical, and moral infrastructures. Governance is not about one upmanship as witnessed in the Friday meeting between President Irfaan Ali and Leader of the Opposition Aubrey Norton. The fact that Norton had to request from Ali the names of the persons he intends to appoint to the commissions and be informed these will be sent later indicates the President did not come to the meeting with good faith.

The people of this nation deserved better than what happened on Friday. Almost two years since the 2020 Elections and change of government there has been no serious effort to govern within the confines of the Constitution and Laws of Guyana. I have no interest in the excuse that the Office of the Leader of the Opposition did not have a holder for three months, or who should recognise the incumbent as legal or not legal. These are politically silly and immature arguments that have no bearing on the law or governance and are being used to hold the people’s business and interest at ransom, to govern at the exclusion of others, and to justify trampling on rights and the rule of law.

The present configuration of the Executive, National Assembly, and ten Regional Democratic Councils is as a result of the 2020 Guyana Elections Commission (GECOM) declarations. Until the court has ruled otherwise, or a next election is held, those in office today and are being paid by the people must begin to work for the people. The constitutional business of this nation, and the welfare of its citizens are matters of national import and should not be trifled with or reduced to photo opportunity.

Any engagement between the nation’s two premier constitutional office holders must be one of seriousness. Evidently both or either party did not know what the meeting was about or didn’t see the need to be prepared for the meeting. The engagement also suggests that there was no pre-meeting between the two sides to deliberate on an agenda. Were there an agenda the parties would not have appeared before this nation and issued a joint statement later admitting to the absence of the most fundamental of information to proceed with any sort of engagement. Not even a low-level meeting would such behaviour be considered acceptable.

Far too much time has already been lost in filling constitutional positions which is not only a demonstration of contempt for law, and the instrument they took an oath to uphold, but an undermining of the democratic processes of this country and the welfare of its people. It is unacceptable the judiciary still does not have confirmed Chief Justice and Chancellor and the incumbents have been acting for years without being confirmed. Nowhere else do we see this nonsense, this boldfaced undermining of the rule of law and independence of the judiciary.

There are constitutional commissions yet to be activated and await new appointments. How can we call ourselves a democratic nation when the Human Rights Commission has never been activated; the Police Service Commission, Public Service Commission, etc., are operating without commissioners who have oversight responsibility for the respective commissions? This is political dysfunction at its highest. It is not by accident. It is deliberate machinations to prevent the wheels of government from properly turning because should this happen there will be accountability in the system. It is an organised plan by some to deprive citizens the enjoyment of the right to day-to-day involvement, participating in the development of the nation, and sharing in its patrimony.

We must get serious about good governance. Today I call on the media to help us restore sobriety to governance by holding our leaders accountable for managing the affairs of state consistent with the Constitution and Laws of Guyana. Discussions about Statements of Poll and whether the government is legal or not is a façade to justify exclusion and trampling on the rights of others. Let me reiterate, unless the court rules otherwise on GECOM’s declaration, or a new election is held, the present office holders must be held to standards of matured leadership and not be facilitated or encouraged in the childish conduct of seeking acknowledgement. Let us stop allowing ourselves to be distracted from holding them accountable to treat us with respect and deliver prudent management of our resources.

Sun May 15 , 2022
Support Village Voice News With a Donation of Your Choice. Pumpkin seeds have been associated with several health benefits Eating only a small amount of pumpkin seeds can provide you with a substantial quantity of healthy fats, magnesium and zinc. These include improved heart health, prostate health and protection against certain cancers and can be incorporated into your diet. Below […] 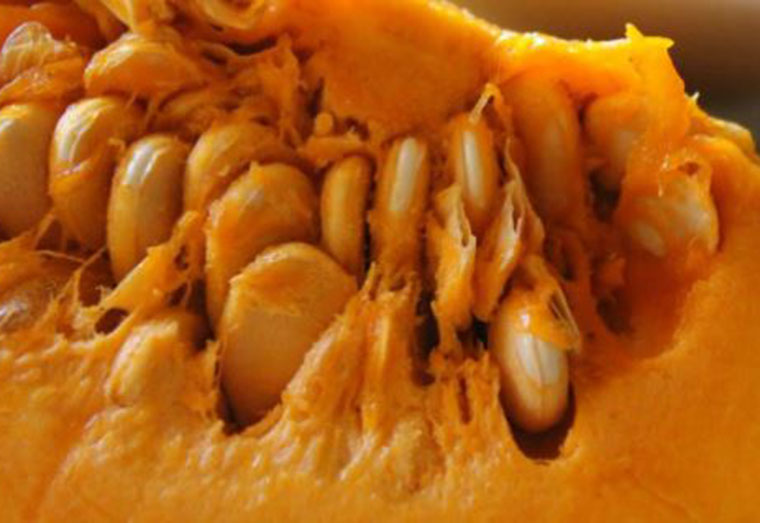