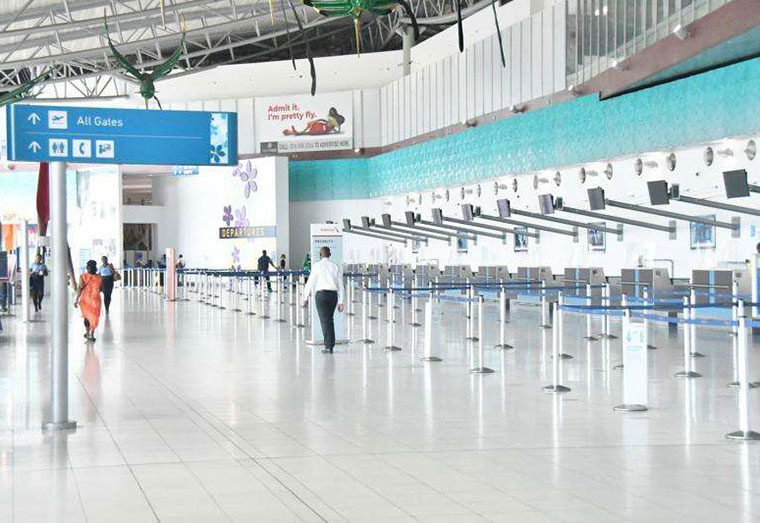 However, by late Thursday afternoon, news emerged that the disgruntled workers were back on the job after a meeting between the Jamaica Civil Aviation Authority (JCCA) and the Jamaica Air Traffic Controllers Association (JATCA) at which measures to address the problems were agreed.

A mid-afternoon statement from the JCAA said that the employees were briefed on the protocols for the newly provided radar services, and would resume duties immediately using the new instructions. The JATCA said that the stoppage had nothing to do with the current wage issues with the JCAA and the Ministry of Finance and the Public Service, and that its members had not taken any action in relation to the negotiations on the public sector compensation review.

According to the association, its members “had been constrained in providing services, given the state of the equipment infrastructure and risks which exist”. “These risks are not supported by the documentation and standards that must exist for these services to be provided,” the association said.

Thursday night, MBJ Airports Limited, operator of Sangster International Airport (SIA) in Montego Bay, reported that air traffic service had been restored. The air traffic controllers’ action came hours after the end of a two-day strike by National Water Commission workers, which saw the disruption of water supply to thousands of customers islandwide.

On Thursday evening, Delano Seiveright, senior advisor and strategist at the Ministry of Tourism, told the Jamaica Observer that normal operations would resume.

He said the Jamaica Tourist Board and other officials were in constant contact with local and international stakeholders, including the Jamaica Civil Aviation Authority, the airlines, tour operators, travel agents, and hoteliers. “We have over 40 commercial passenger flights cancelled for our international airports in Montego Bay and Kingston. The impact is therefore quite significant,” he said, noting that the action resulted in millions of US dollars in losses.

Flight cancellations at SIA started about 10:00 am on Thursday. MBJ Airports Limited had recommended that passengers and industry partners make contact with the airlines regarding flight operations prior to transiting to the airport. At Norman Manley International Airport in Kingston, disgruntled passengers expressed anger about flight cancellations. Seiveright stressed that the restoration of normality was urgently needed as people do not only fly for vacations, but other means, such as work, medical appointments, funerals, job interviews, and board meetings.

Opposition spokesman on transport Mikael Phillips, in a release, said the action could have been prevented if the Government had acted on several warnings over the past week.

“Consequently, the ministries of finance and transport must take full responsibility for the closure of the island’s air space and the massive economic and security fallout which will inevitably occur,” said Phillips. At the same time, Minister of Labour and Social Security Karl Samuda, who also condemned the air traffic controllers’ action, said, “I am encouraging the Industrial Disputes Tribunal to take the appropriate steps to ensure normalcy is returned to the country’s airports.”

Sun May 15 , 2022
Support Village Voice News With a Donation of Your Choice. The Commonwealth Secretariat and the International Islamic Trade Finance Corporation (ITFC) signed a Memorandum of Understanding (MoU) last week to collaborate on key areas of development. Key areas of focus in the MoU include women’s economic empowerment, digital trade and e-commerce, private sector and small and medium enterprises (SMEs) development, […] 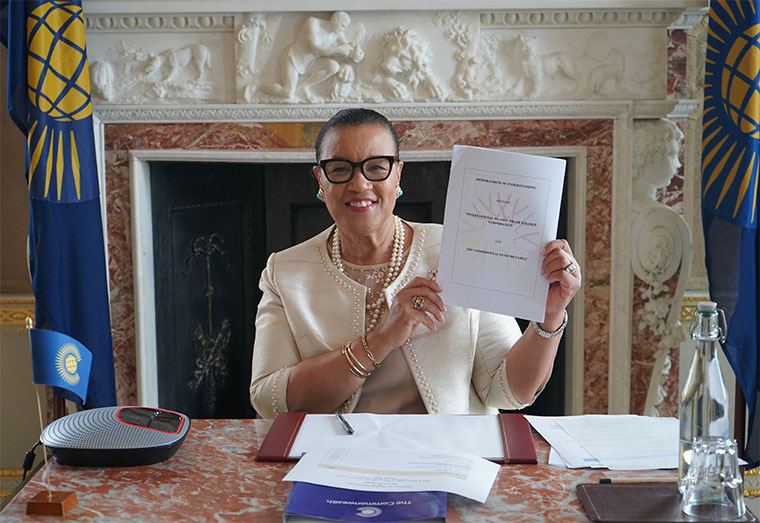