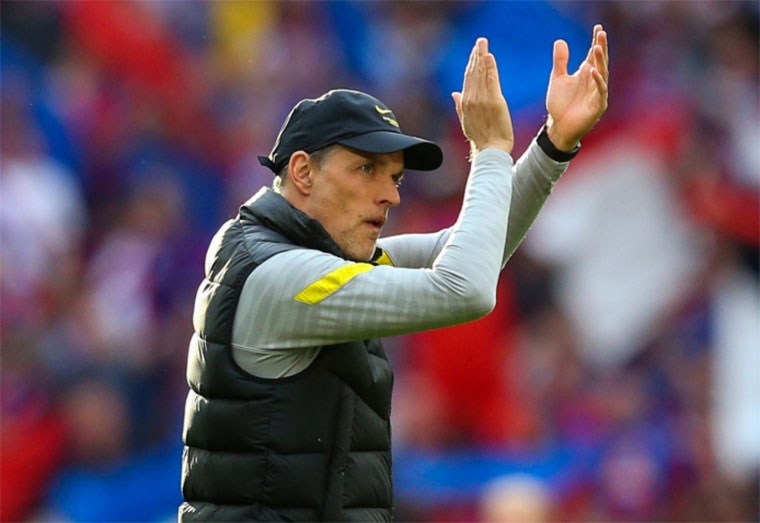 (SPORTS MAX) Thomas Tuchel says the future of every Chelsea player is uncertain amid the ongoing takeover saga but the Blues boss is “confident” the club will soon be under new ownership.

Chelsea have been in limbo since Roman Abramovich confirmed two months ago that he had put the club up for sale. Sanctions imposed on Abramovich by the United Kingdom government due to Russia’s invasion of Ukraine left Chelsea unable to offer Antonio Rudiger an improved contract, so the defender will leave as a free agent at the end of the season.

The London club has their hands tied, as they will be unable to bring in fresh faces or tie existing players down to new deals in their current predicament. Los Angeles Dodgers part-owner Todd Boehly was last week reportedly chosen as the preferred bidder to take over the cub, before Abramovich on Thursday hit out at “entirely false” claims that he has asked for the £1.5billion debt he was owed by Chelsea to be repaid.

Blues boss Tuchel is optimistic there will be a resolution before long and says it is vital for a takeover to be completed, with the futures of all of his players up in the air in the meantime.

He said in a media conference on the eve of Saturday’s Premier League clash with Wolves: “I have been told last week that we have a preferred bidder and things are going forward, so it’s a pretty important week now for the club but I was not involved. I was fully focused on the pitch, but after what I heard I’m confident.”

Holders Chelsea were knocked out of the Champions League by Real Madrid last month before losing to Arsenal and Everton in the Premier League. Tuchel feels it is only normal they will suffer setbacks due to off-field issues at the club. He said: “Clearance is always the best, because when the situation is clear you can take actions, you can make a judgement and act. Otherwise you are in a passive role and that is what we are. We try to make the smallest issue possible, but of course it is there. “We prefer to have it in a clear and forward-thinking situation and this is what we are looking and hoping for, that we know what we deal with and we know what the circumstances are in improving the team, not react or even worse do nothing.”

He added: “It surely affects the team, but I cannot tell you to which degree. The longer the situation goes, now it has a huge effect because Toni leaves us in the middle of the process where we are sanctioned and we could not even fight, could not do offer or be in negotiations.

“It clearly has an effect and it makes not so much sense to deny it, we lose one of our key players so it is proven it has this effect. This decision has an effect on the dressing room, because Toni is not isolated when he is here at Cobham and not talking to anyone. “He is a huge part, he is a leader and of course the situation is like that and the situation regarding the future of every individual player is not that clear, because there are no talks for nobody at the moment.

Mohammad Amir: Too early to talk about a Test return

Sun May 8 , 2022
Support Village Voice News With a Donation of Your Choice. —-Fast bowler returned to first-class cricket after two-and-a-half years (CRICINFO) Mohammad Amir is back playing first-class cricket again. Two-and-a-half years after announcing the end of his Test career, the left-arm fast bowler is back in whites. Amir signed up with Gloucestershire county cricket club in England as a replacement for […] 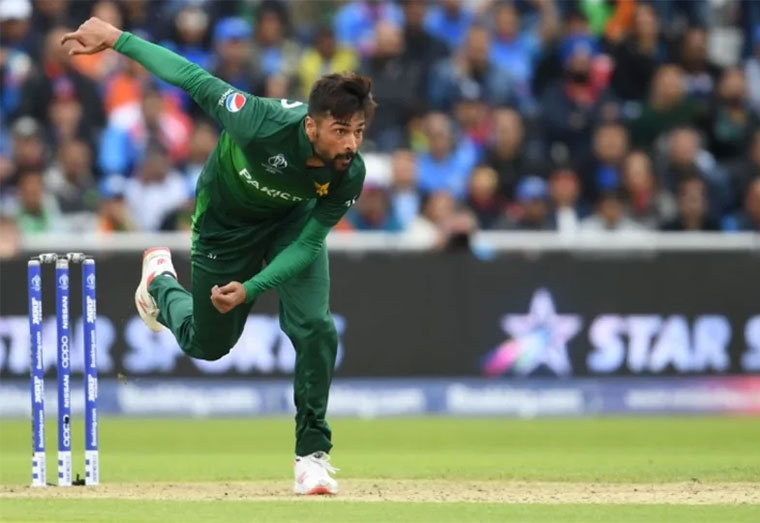