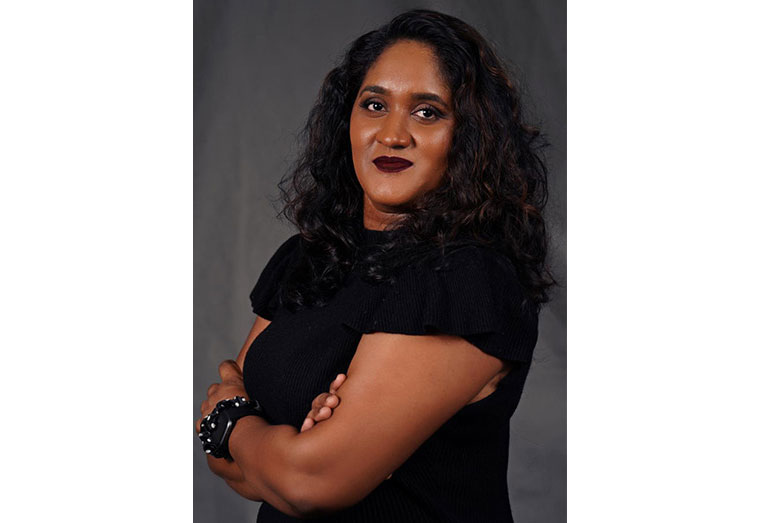 The Guyana Press Association (GPA) has saluted all journalists and media workers in this our rich and diverse country.
This year’s World Press Freedom Day is being observed under the theme “Journalism Under Digital Siege”. “This theme is apt because of the emergence of more online-based media and the transition to or convergence of conventional media to Social Media platforms. This undoubtedly exposes these media to inherent threats to their Information Technology systems. We refer here to costly and destructive intrusions by Ransomware and Spyware. These pose the severe risk of threatening the financial and technological existence of media houses,” GPA said in a statement to mark World Press Freedom Day.

“Ultimately, this affects the public at large which the media serves and thus can affect the freedom of expression which is a fundamental human right. The GPA takes this opportunity to urge journalists and media houses to take all necessary steps to guard and insulate themselves against such threats. No longer do State intelligence gathering agents have to monitor journalists and media houses around the world by their physical presence. These can be done using spyware to ascertain journalists’ sources and so impose sanctions and take other actions against those sources and journalists themselves.”

The GPA urges journalists to take note that the Cyber Crime Act criminalises the transmission of certain information by electronic means, hence our concern. “On the occasion of World Press Freedom Day 2022 we urge the Guyana government to assure journalists and media houses that it does not and will not utilise Spyware such as Pegasus. Private individuals and organisations are also not immune from this call.” “Journalists are also be urged to be wary of what they download and from which sources on their mobile phones and other electronic devices as such acts can potentially install Spyware that can access their information and contacts. Additionally, Media houses should of necessity take the requisite action to minimise the surveillance and monitoring of their work in violation of the freedom to receive and impart ideas

Mon May 2 , 2022
Support Village Voice News With a Donation of Your Choice. The Association of Caribbean Media Workers (ACM) has extended fraternal greetings to all media workers across the Caribbeanon the occasion of World Press Freedom Day. This year’s theme “Journalism Under Digital Siege” casts the global spotlight on the security of journalists in pursuit of their professional commitments. “Often, when media […] 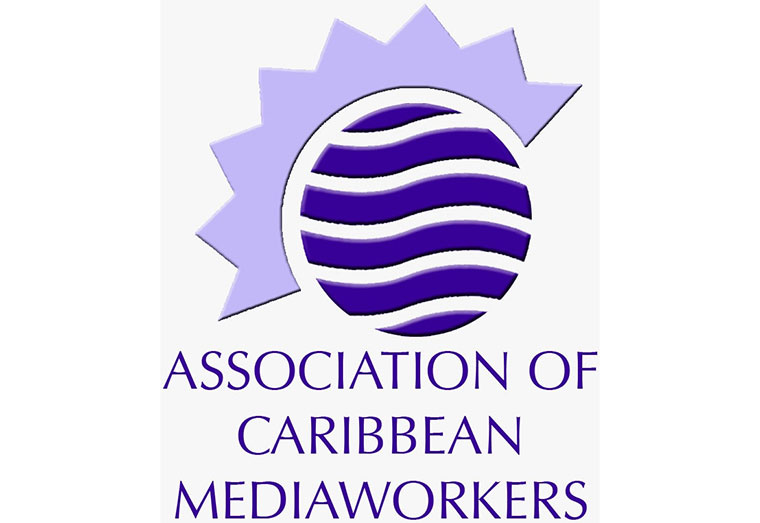