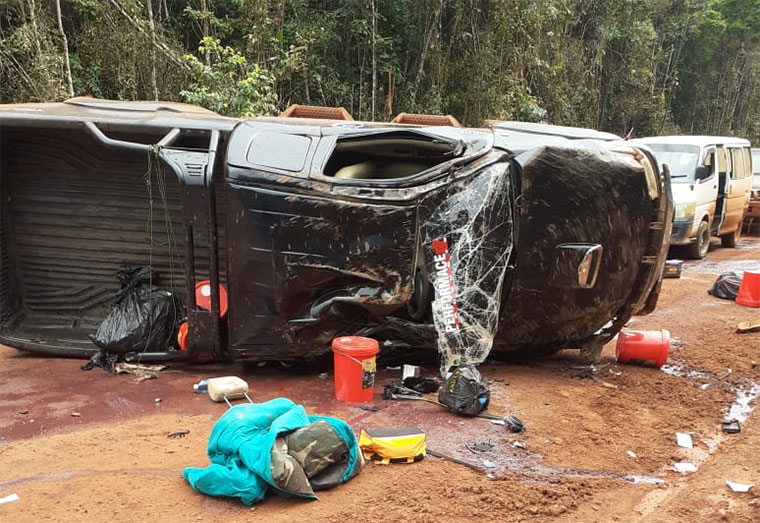 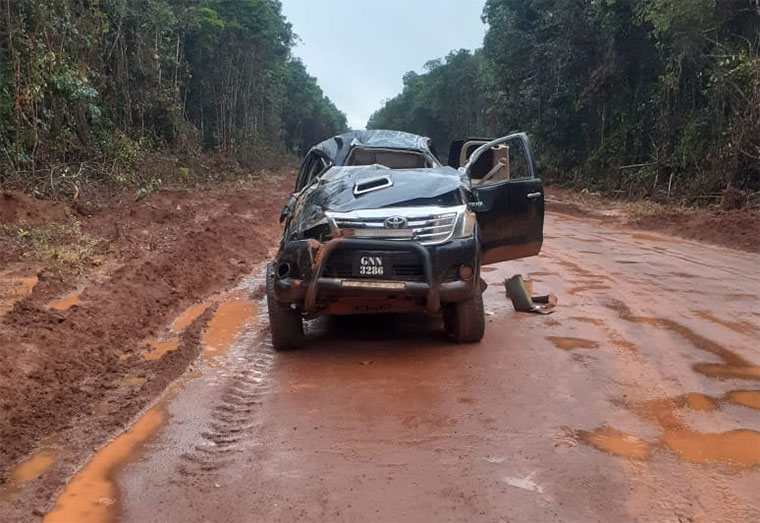 Police are investigating a  fatal incident that occurred around 14:30  Monday on the #58 Mabura trail  involving motor pickup #GNN 3286 owned by Oric Obermuller and driven at the time by Randy Lee (now deceased),  a 62-year-old mechanic of  Vergenoegen, East Bank Essequibo. 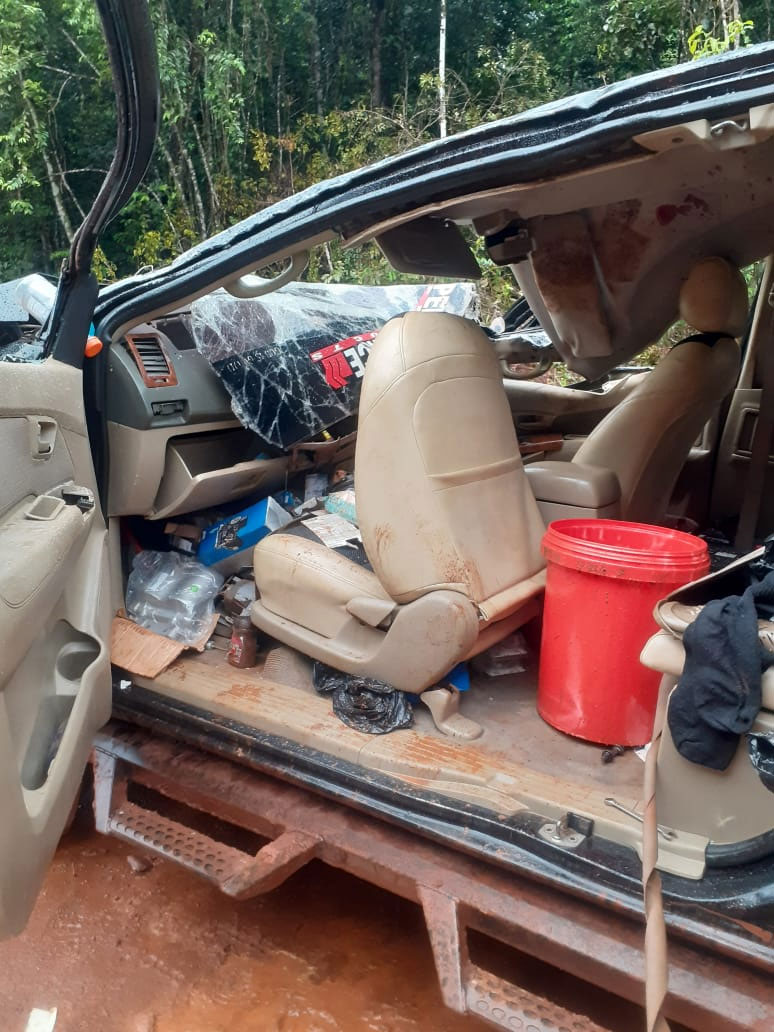 Enquiries disclosed that motor pickup #GNN 3286 was proceeding south along the western side of #58 Mabura trail at an alleged fast rate of speed when the driver suddenly pulled right as he swerved from a ‘pot hole’ on the trail. The driver reportedly lost control of the said motor pickup which toppled several times before turning turtle on the eastern side of the road.

The driver and occupants of the pickup received injuries about their bodies.

The driver, Randy Lee, was picked up in an unconscious state, along with the other occupants, by public-spirited citizens and transported to the Linden Hospital Complex where Lee was seen and examined by a doctor on duty who pronounced him dead on arrival.
His body was then escorted  to a nearby funeral parlour, awaiting a post mortem examination.

The other occupants of the pickup  were all treated for bruises and sent away.

The scene was visited by Sgt 19440 Alexander and a party of police ranks who carried out an investigation, one that continues.

‘I will not be used as Van West-Charles scapegoat’ – Norton

Tue Apr 26 , 2022
Support Village Voice News With a Donation of Your Choice. ….says Van West-Charles was pushing for meeting with PPP Leader of the People’s National Congress Reform (PNCR), Aubrey Norton, while noting that PNCR’s Central Executive Committee (CEC) will be discussing Dr. Richard Van West-Charles’ withdrawal as an Advisor later today, made it clear that he will not be used as […] 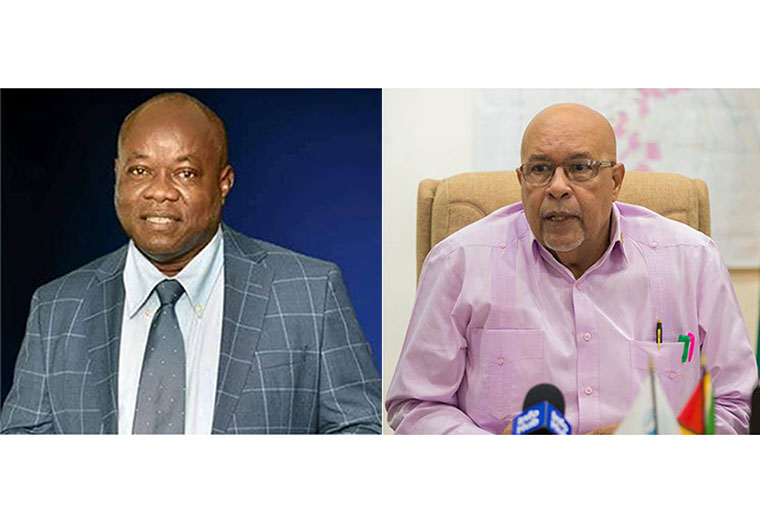