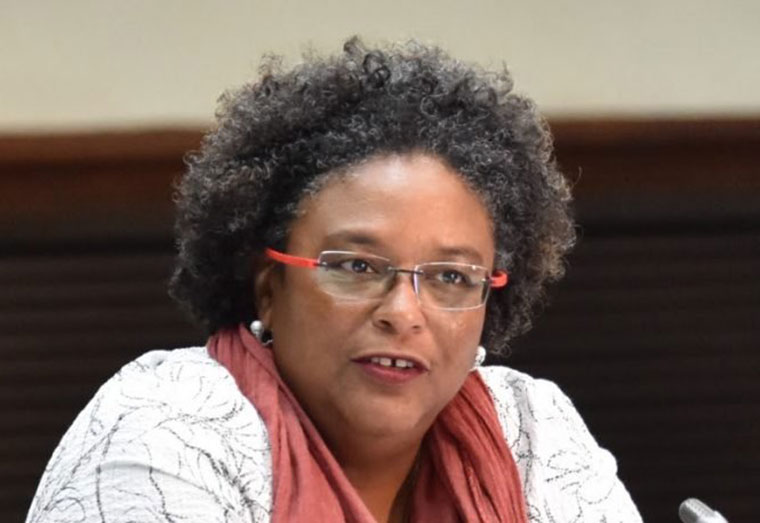 (BARBADOS TODAY) Prime Minister Mia Mottley has welcomed news that from next month Barbados and other low and middle-income countries that are vulnerable to climate change will be able to access concessional financing from the newly-established Resilience and Sustainability Trust (RST) of the International Monetary Fund (IMF).

However, she has renewed her call for greater coordination and will power among global leadership for urgent action to avert the worst happening to developing countries as they struggle with high debt and tight fiscal space while tending to a range of shocks.

The Prime Minister argued that already high inflation has been compounded by the ongoing war in Ukraine, the lockdown in China and continued supply chain challenges, and this could have devastating impacts for countries such as Barbados with a high debt, which now have to “moderate” spending.

“We expect to see continued inflationary pressures and then when you add to that the tightening of monetary policy that is going to be worse for us,” said Mottley. Noting that Barbados and other developing countries had no choice but to increase their debt during the height of the pandemic, Mottley said this has resulted in limited fiscal space to fight inflation.

“These things are concerning to us. The issue of the debt is even more so,” she said.

She argued that if countries were to achieve their sustainable development goals, the “bold and brave decisions” should include the provision of financing to address the threatening issue of climate change.

“So at a time when we need to have expenditure more than ever there is little concessionary funding available. There is little fiscal space available and there is an urgent need for us to seriously reform the international financial institutions if we are to be equal to the majority of poor people,” said Mottley.

The finance minister was speaking as part of a high-level panel during a session of the IMF/World Bank Group Spring Meetings 2022, which explored global economic concerns.

In relation to the need for concessionary funding, the IMF’s Georgieva pointed to the recently approved RST which is aimed at helping low-income and vulnerable middle-income countries address longer-term structural challenges that pose macroeconomic risks including climate change and pandemics. The trust will have an initial US$45 billion which the countries can access. However, Georgieva acknowledged that the climate crisis was getting worse and required countries that are “shock prone” to take their own measures and for the rest of the world to come up with practical, effective schemes.

“If we don’t, it would be for these vulnerable countries a shock they cannot anymore sustain on their own,” she warned. In relation to rising debt to GDP levels, Georgieva said in 2022, some low-income and middle-income countries are likely to “to hit the wall”.

“We have to be honest. That requires upfront action by the countries themselves. Do all you can – extend maturities, if you have currency mismatches fix it. “For us, the IMF has its own responsibility; we have to help countries restructure debt early and if we don’t, down the road this year we may be in a very difficult place,” said Georgieva.

However, while welcoming the RST as “the right step in the right direction”, Mottley insisted it was the only step that so far acknowledges vulnerability. “We need the World Bank and the development banks to go further with us,” she added.

“We have to think outside of the box because it is becoming increasingly difficult even for us, to shield our populations with the limited fiscal space that we have, against the fact that the cost of debt is likely to increase because of the monetary conditions tightening and because of the fact that we just simply are not seeing the rate of economic recovery as quickly as we need to,” she said. Mottley expressed some reservation about a full tourism rebound this year, noting that the increase in fuel costs and food and other commodity prices as well as the war in Ukraine could impact international travel in coming months

Sun Apr 24 , 2022
Support Village Voice News With a Donation of Your Choice. (CMC) — The United States Immigration and Customs Enforcement (ICE) has announced new policies to strengthen protections for detained non-citizen Caribbean and other immigrants with serious mental disorders or conditions. The new guidance, which is addressed in ‘ICE Directive 11063.2 Identification, Communication, Recordkeeping, and Safe Release Planning for Detained Individuals […] 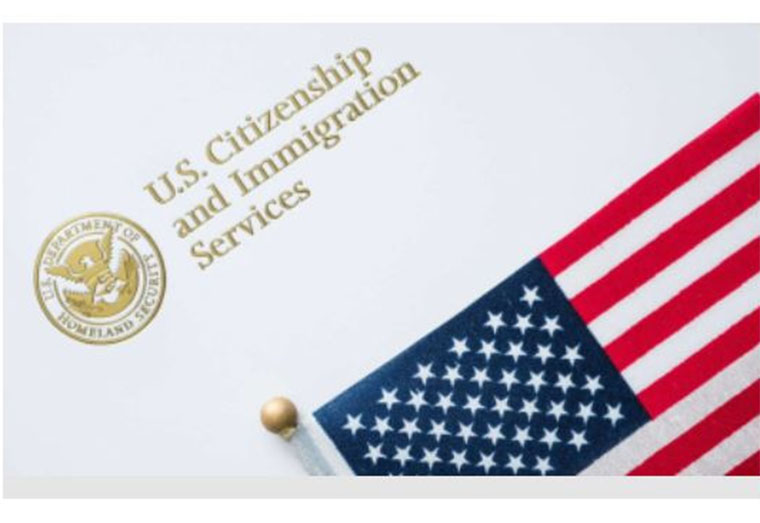