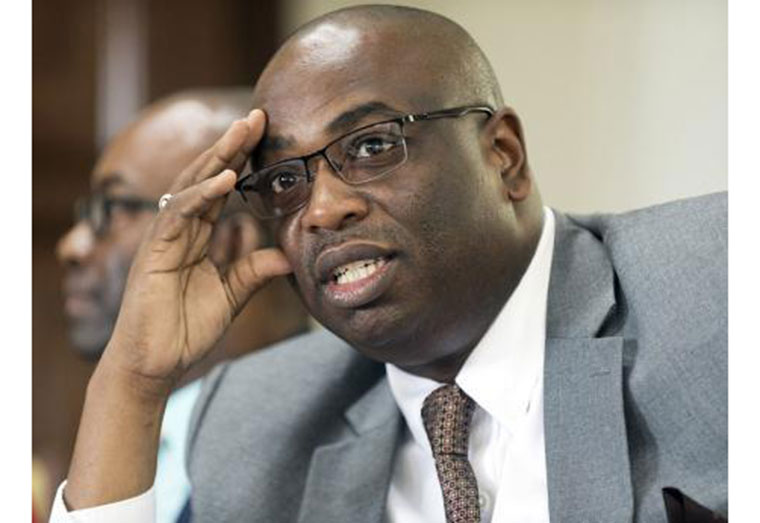 President of the Caribbean Union of Teachers (CUT) Dr Garth Anderson wants the Caribbean Examinations Council (CXC) to delay this year’s exams by three weeks, and he has called on Minister of Education, Technological and Vocational Training Kay McConney for assistance in lobbying for the postponement.

He made the plea while delivering the feature address at the Barbados Union of Teachers (BUT) Annual General Meeting on Tuesday morning, when he said CXC was doing an injustice by proceeding as normal with the exams.

“It is sad that the advocating that is taking place on behalf of our children is being done by teachers, students, parents; and our politicians, those we have elected to take care of our needs, seem to be in hiding,” he said.

“The CUT has written to the chair of COHSOD [Council for Human and Social Development], who happens to be the Minister of Education of Barbados [Kay McConney]. Sadly, to date, we have no response from the Minister. We have sought several times to reach out to her office yet no response, and so, CXC is moving on with business as usual, a law unto itself and, I dare to posit, an organisation that seems to be suffering from serious constipation of ideas.

“Last sitting [of the exams] we had the same challenges. COVID is still with us. Some of these students sitting the examination at this time would have been out of school two, three years, yet we are moving ahead,” the trade union leader said.

He, therefore, used the occasion of Tuesday’s AGM to publicly call on Minister McConney to respond to the CUT, “so that we can seriously discuss the injustice on the way to our students who are not properly ready for the exams”.

“We are asking for a three-week delay of the examination, for broad topics to be issued, for us to look at the requirements for the practical components for the SBAs, and practical SBAs in particular.

“We don’t think we are unreasonable but we see where Ministers of Education are hiding, we have a responsibility as trade unions to call them out and we are calling out the Ministers of Education, under the leadership at this time by the honourable Kay McConney, so that we can give those who represent the future of this region a good chance to succeed. Failing to do so, we are going to pay the consequences later…,” Dr Anderson added.

He expressed the hope that the region’s Education Ministers will speak out against CXC’s actions.

“We are hopeful that the Ministers of Education across the region who have a constitutional responsibility to take care, to have an interest in the wellbeing of our students, will step up to the plate. They cannot allow CXC to continue the way they are going on at this time, as though normalcy has returned to our education system across the region,” he contended.

Sun Apr 24 , 2022
Support Village Voice News With a Donation of Your Choice. Reuters – Russia resumed its assault on the last Ukrainian defenders holed up in a giant steel works in Mariupol, a Ukrainian official said on Saturday, days after Moscow declared victory in the southern port city and said its forces did not need to take the plant. Russian forces were […] 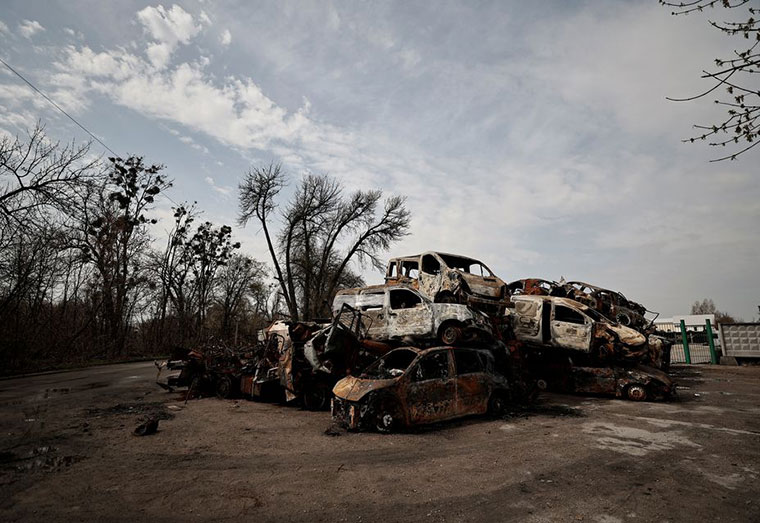