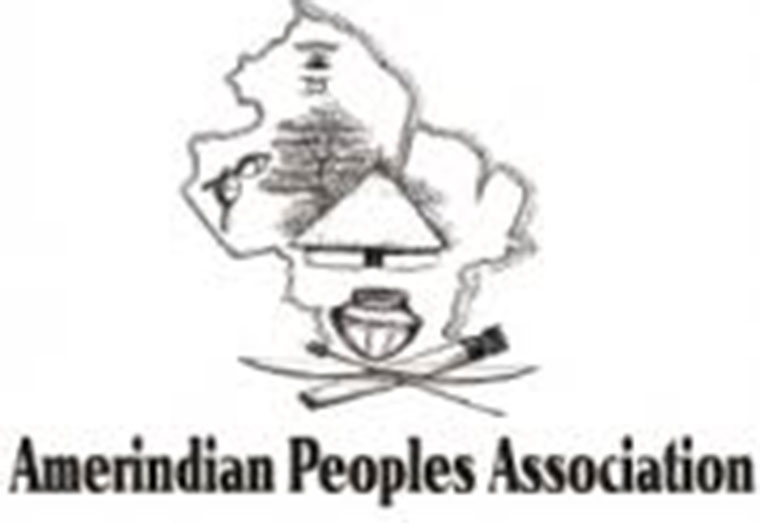 
The Amerindian Peoples Association (APA) is calling on the National Assembly to make budgetary provisions to finance the revision of the Amerindian Act 2006.
APA said in December 2020, a joint- strategy meeting was convened to discuss collective actions to develop a proposal on engaging the People’s Progressive Party/Civic (PPP/C) Administration on the next steps in the revision of the Act, however, Minister of Amerindian Affairs, Pauline Sukhai, though invited, was not in attendance.

“… one of the key recommendations made at the time, was to have allocations in the next national budget to cater for revision work to continue. Two budgets have since passed, and this has not happened,” the association said.

The workshop also took into account the government’s draft Low Carbon Development Strategy (LCDS) and how it impacts the rights of Indigenous Peoples and opportunities for mitigation of these impacts.

“Unfortunately, there has not been much opportunity for effective participation and inclusion of Indigenous Peoples in these developments. That was hindered as well by the COVID – 19 pandemic. The issue of the pandemic however, did not prevent policymakers from making critical national decisions impacting Indigenous Peoples despite several concerns raised, including the ineffectiveness of the Amerindian Act 2006 to respond to the rights issues and needs of Indigenous Peoples in Guyana,” APA said.

Nonetheless, workshop participants returned to their respective communities, where they are expected to raise awareness on what they have learnt. “This will prepare villages and district councils to participate effectively in policy development and project implementation and monitoring, ensuring that the right to Free, Prior, Informed Consent (FPIC) is respected through any developmental process,” APA explained.

The activity was facilitated by APA with funding from the International and Tenure Facility and NORAD. Additional technical support was provided by the Forest Peoples Programme and the Rainforest Foundation US.

What skills do today’s students need to prepare them to contribute meaningfully to Guyana’s 21st century economy?

Sun Apr 24 , 2022
Support Village Voice News With a Donation of Your Choice. The 21st century will be very much defined by what is referred to as the 4th industrial revolution. The Fourth Industrial Revolution is a way of describing the nearly invisible boundaries between the physical, digital, and biological worlds. It’s a fusion of advances in artificial intelligence (AI), robotics, the Internet […] 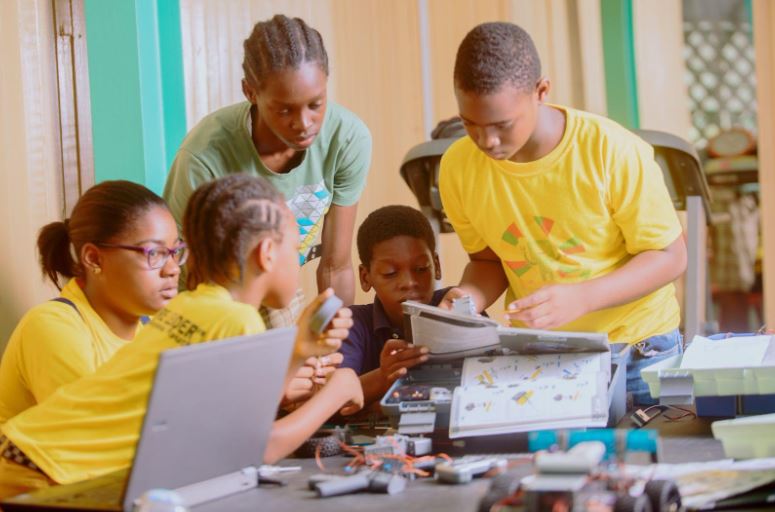