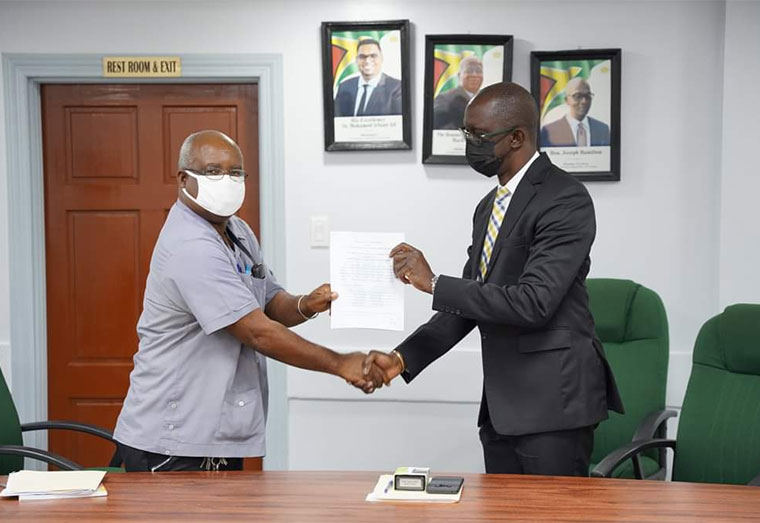 Workers attached to the Guyana Public Service Co-operative Credit Union (GPSCCU) are in line to receive wage increases ranging from 5% to 15%.

The increases – 5%, 10% and 15% – were agreed upon during negotiations between GPSCCU and the Clerical and Commerical Workers Union (CCWU). On Tuesday, the two sides signed a Memorandum of Agreement for salaries and other conditions of employment for the Credit Union’s staff.

In a statement, GPSCCU said the Collective Labour Agreement (CLA), which will be in force until February 2024, will see among other things, the introduction of paternity leave at the Organization for the first time.

“…under the agreement, different categories of  the Credit Union staff will enjoy a 15%, 10%, and 5% salary increase respectively for the year 2022.  The agreement also caters for a 15% across-the-board increase for the year 2023, among other benefits,” the Trevor Benn-led credit union explained.

The signing of the agreement took place in the boardroom of the Ministry of Labour and was witnessed by Chief Labour Officer, Dhaneshwar Deonarine along with Chief Co-op and Development Officer, Debbie Persaud and the Credit Union’s Committee of Management.

Further, it disclosed that opening hours have shifted from 8:30hrs to 8:00hrs to better serve members of the credit union. 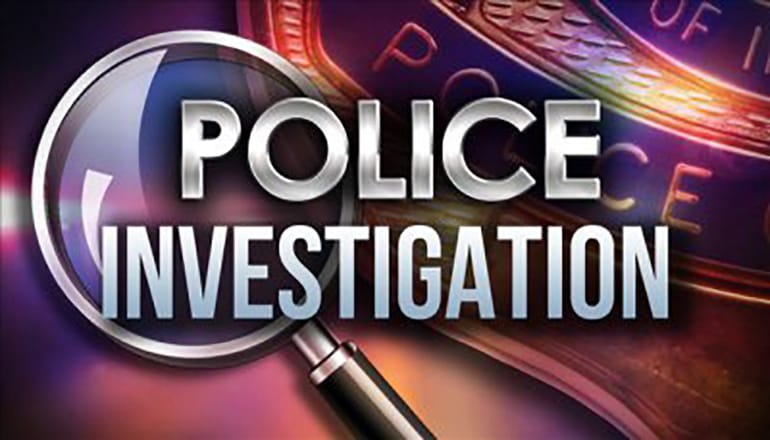