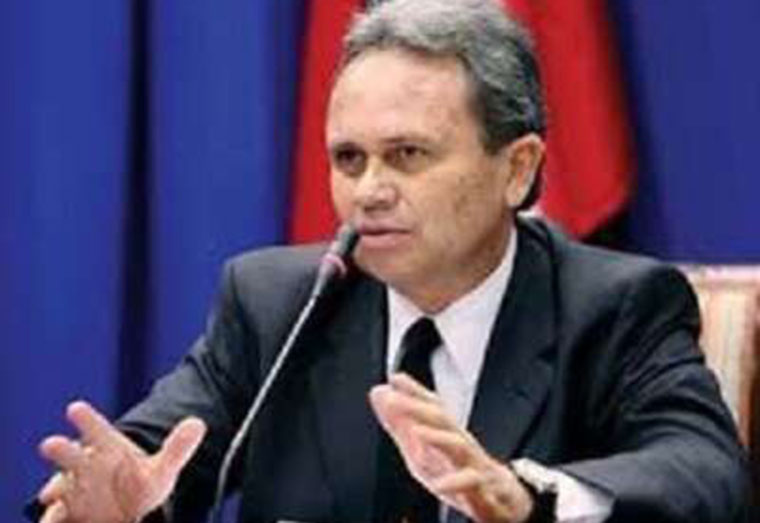 CMC – The Trinidad and Tobago Petroleum Dealers Association (TTPDA) has called on the country’s Finance Minister Colm Imbert to meet with stakeholders concerning the impending increase in fuel prices.
According to the association, the increase was announced without any consultation with petroleum dealers whose businesses are set to be negatively impacted.
On April 8, Imbert announced that the price of premium gasoline would increase to TT$6.75 per litre (One TT dollar = US$0.16 cents) super gasoline to $5.97 per litre, diesel to $3.91 and kerosene to $3.50.
The increase is to take effect from Tuesday.

“This increase in the price of petroleum products occurred with no consultation with the petroleum dealers who are expected to remain open as normal and to expect to have their inventories of fuel depleted over this long holiday weekend,” the TTPDA said in a statement on Friday.
The association added that there was no adjustment to the retail margin in the new Petroleum Pricing Order published on Thursday.
“Petroleum dealers must now borrow monies to finance the increased cost of inventory, with a significant reduction in their business viability,” it said.
“Petroleum dealers are price takers in an industry of government price control and are the ones who place their private capital to buy fuel to sell to the public. Dealers must be in a position to pay their taxes and cover their expenses, to be able to continue to provide goods and services to the motoring public of Trinidad and Tobago,” it said.
The association called on its membership to take “whatever steps they may deem necessary” to preserve their inventory and to ensure the survival of their businesses.

Sun Apr 17 , 2022
Support Village Voice News With a Donation of Your Choice. Trinidad and Tobago Guardian – A teenager was among three men who were murdered in separate incidents in Arima on Thursday evening. In the first incident, the body of a 46-year-old man from San Raphael was found dumped in a forested area off Lalaja Road, Blanchisseuse Road, Arima around 4.30 […] 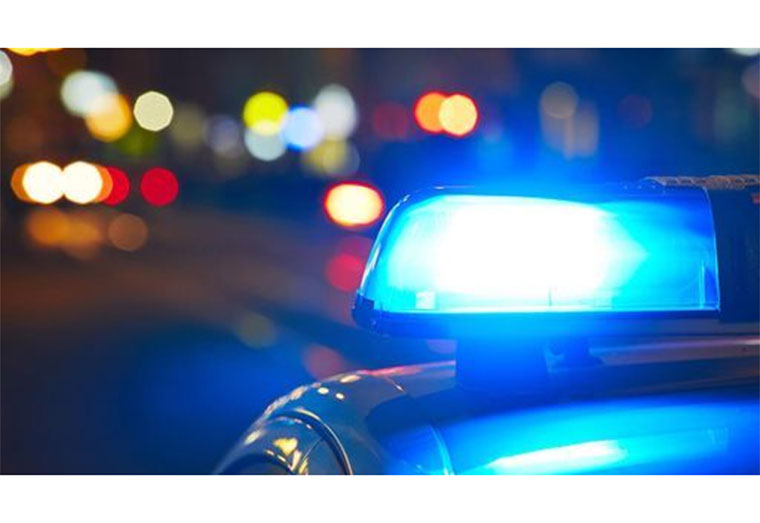