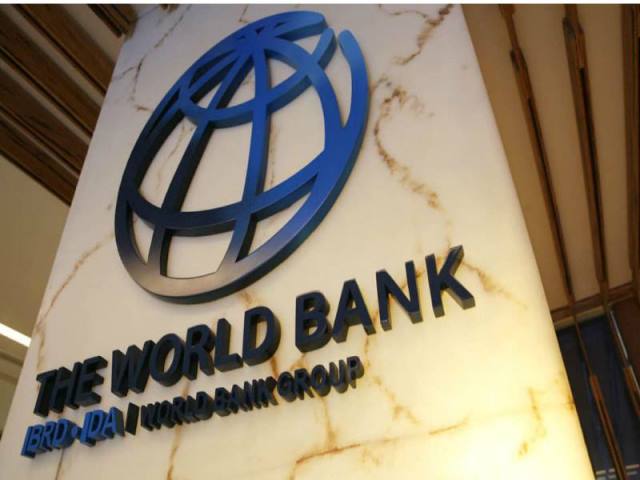 The World Bank, in its latest report on Latin American and the Caribbean (LAC), said while economies in the region are on the path to recovery from the COVID-19 crisis, countries require urgent reform.

The report titled “Consolidating the Recovery, Seizing Green Growth Opportunities” said while the Region’s Gross Domestic Product (GDP) is expected to grow by 2.3 percent in 2022, and another 2.2 percent in 2023, the Region’s projected performance is among the lowest in the world at a time when it faces important uncertainties as new variants of the virus may appear, inflation pressures mount and the war in Europe threatens the world recovery.

It was pointed out that due to Russian’s invasion of Ukraine, the regional growth projectionhas been revised downward by 0.4 percent. It said on the positive sidevaccination is widespread across the region, firms are again hiring, and schools are reopening.

However, it said long-term scars of the crisis remain and require attention.

“Poverty rates rose to 27.5 percent in 2021 and are still above their pre-COVID levels of 25.6 percent, while learning losses could lead to a 10 percent decrease in future earnings for millions of school age children. To avoid returning to the low growth rates of the 2010s, countries in the region need to engage long delayed structural reforms and seize the opportunities offered by a greening world economy,” the World Bank said.

Vice President for Latin America and the Caribbean at the World Bank, Carlos Felipe Jaramillo warned that in the future, challenges posed by Climate Change pose risks and uncertainties.

“We are in a global context of great uncertainty that could impact the post-pandemic recovery. In the long term, however, the challenges of climate change will be even more pressing, which forces us to urgently move to a growth agenda that is greener, more inclusive and that raises productivity,” Jaramillo said.

According to the report, growth advancing reforms in infrastructure, education and innovation remain paramount, and key investments should be financed through more efficient spending and revenue mobilization. It said these much-needed reforms should respond to major forces shaping the global economy, including climate change.

“Over the last two decades, the report stresses, countries in Latin America and the Caribbean lost the equivalent of 1.7 percent of a year’s GDP due to climate related disasters and up to 5.8 million people could be pushed into extreme poverty in the region by 2030,” it said.

It was noted that agriculture is likely to be hit hard, with crop yields decreasing in virtually all countries, and energy generation stability will be undermined by changes in the hydrological cycle.

“LAC has tremendous green comparative advantages, offering opportunities for new industries and exports. It has vast potential in renewable energy, large resources of lithium and copper used in green technologies, and a rich natural capital, all increasingly valued in a world where global warming and energy security are moving center stage”, said William Maloney, Chief Economist for Latin America and the Caribbean at the World Bank.

“However, both adapting to climate change and leveraging these opportunities for diversified and sustained growth will require improving the region’s capabilities to identify, adapt and implement new technologies,” he added.

Among the mix of policies proposed by the Work Bank is one centered on pricing that would encourage the adoption of existing low-carbon technologies by re-forming fossil fuel subsidies, establishing carbon taxes and emission trading schemes.

Further it was recommended that credible verification mechanisms be instituted to facilitate access to green premiums. This, it argues, would allow for exports of carbon credits/offsets, and draws on the green finance market.

“Improved systems for identifying and adopting technologies to mitigate the region’s impact on climate, and to adapt to it, while leveraging its natural advantages for growth. Climate-smart agriculture, for example, can help countries adapt to changing precipitation patterns,” it recommended. It also proposed policy commitments, credible long-term plans, complementary investments and de-risking mechanisms, which reduce uncertainty and speed up the adoption of technologies that will promote growth while adapting to and mitigating climate change. 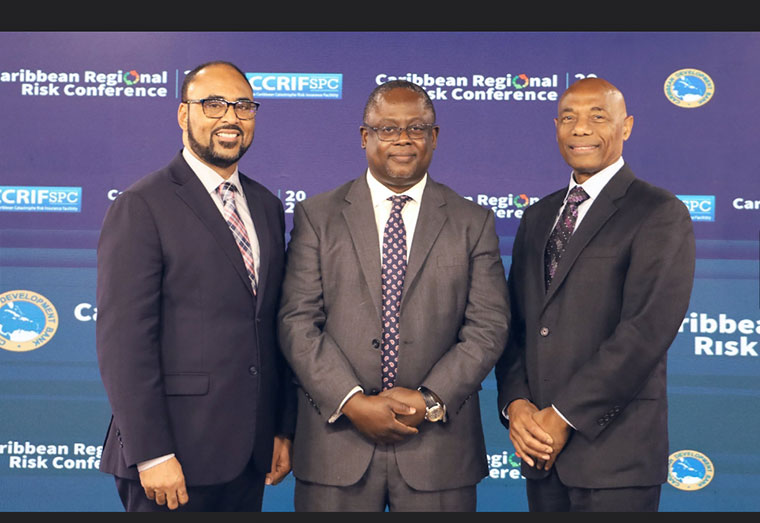