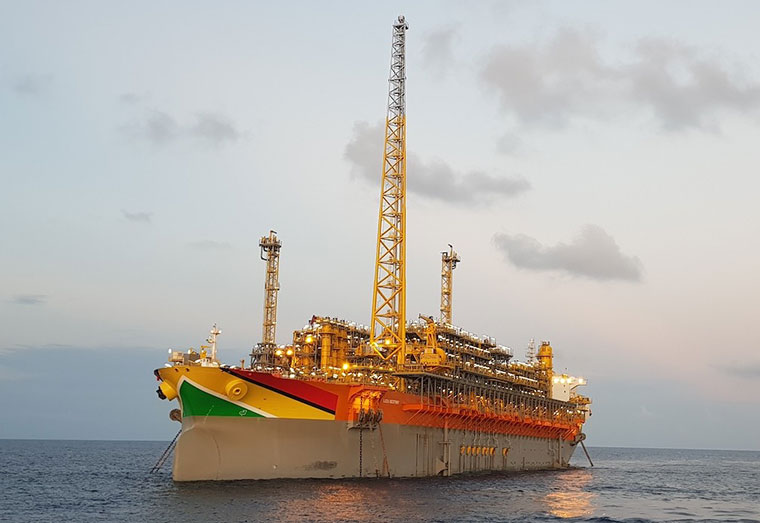 …despite calls for adjustments to lopsided oil contract

The Environmental Protection Agency (EPA) has granted approval to the Yellowtail Development Project, despite calls for the Government of Guyana to demand more from ExxonMobil.

An Environmental Permit was granted for a period of five (5) years to Esso Exploration and Production Guyana Limited (EEPGL) to undertake the construction and operation of production facilities within the Stabroek Block, Offshore Guyana, EPA said in a press release Friday. The approval and granting of the Permit were in keeping with the Environmental Protection Act Cap 20:05.

The approval comes after the EPA said it considered public inputs during all statutory periods for public consultations and review. The EPA also took into consideration the technical review and recommendations from a team of Independent International Experts, and the Environmental Assessment Board (EAB). The EAB reviewed and declared the revised EIS acceptable and provided recommendations for EPA’s approval as part of the environmental permit.

The Yellowtail Project is the fourth petroleum development project to have been permitted in the Stabroek Block. The Permit, as it is commonly known, comprehensively addressed all environmental and social safeguards that are reasonably necessary to protect human health and the environment; including implied conditions as provided for in section 13 of the EPAct.

Key provisions in the Permit
Flaring –
Like its predecessors, the Permit strictly prohibits routine flaring and venting, and specifies that flaring is only permissible during commissioning, start-up and special circumstances. The Permit also goes further to maintain payments in instances where flaring is conducted beyond permitted durations.

Oil spill response and financial assurance – Among the notable conditions, the Permit requires EEPGL to procure a Capping Stack to be maintained, tested, and stored in Guyana. A capping stack is a large well closure device that connects to the top of the blowout preventer (BOP) and is capable of sealing off a well. It is a form of modern technology (available post the Gulf of Mexico, Macando incident) to cap a well in event of a loss of well control, and failure of the blowout preventer (BOP). Additionally, EEPGL must maintain access to at least one (1) overseas subscription service, to allow mobilization of a Capping Stack to the project location. This serves to fortify safety and emergency response efforts since wells would be swiftly capped in the event of a well blow-out.

The Permit also ensures that EEPGL is held liable for all costs associated with clean up, restoration and compensation for any pollution damage which may occur as consequence of the project. EEPGL is also required to have Financial Assurance which includes a combination of Insurance which must “cover well control, and/or clean up and third-party liability on terms that are market standard for the type of coverage”, and a Parent Company/Affiliate Guarantee Agreement which indemnifies and keeps indemnified the EPA and the Government of Guyana in the event EEPGL and its Co-Venturers fail to meet their environmental obligations under the Permit. Further, the financial assurance provided must be guided by an estimate of the sum of the reasonably credible costs, expenses, and liabilities that may arise from any breaches of this permit. Liabilities are considered to include costs associated with responding to an incident, clean-up and remediation and monitoring.

Monitoring – In seeking to ensure EEPGL meets its obligations to prevent and mitigate environmental harm, the Permit imposes comprehensive requirements for monitoring and management of any impacts affecting biological, physical, and socio-economic resources within the Area of Influence of the project, including targeted and updated environmental baseline studies. The Permit also requires EEPGL to submit safety case information, including a risk assessment prior to drilling and development of wells.

Grievance mechanism – Further, EEPGL is also enjoined to establish and maintain a Grievance Mechanism in keeping with the World Bank’s Approach to Grievance Redress in projects,to ensure that complaints from individuals and communities who may be affected by the project are received and addressed. There is a requirement for reporting same and what actions were taken to address the grievances to the EPA.

Sun Apr 3 , 2022
Support Village Voice News With a Donation of Your Choice. Jacqueline Marshall wants to go places with her ‘Décor Plus and Metal Works’ business By Naomi Marshall A Guyanese living in Barbados turned her pain into passion after losing her sister to cancer back in 2015, which caused her to fall into a deep depression. “The sudden passing of my […] 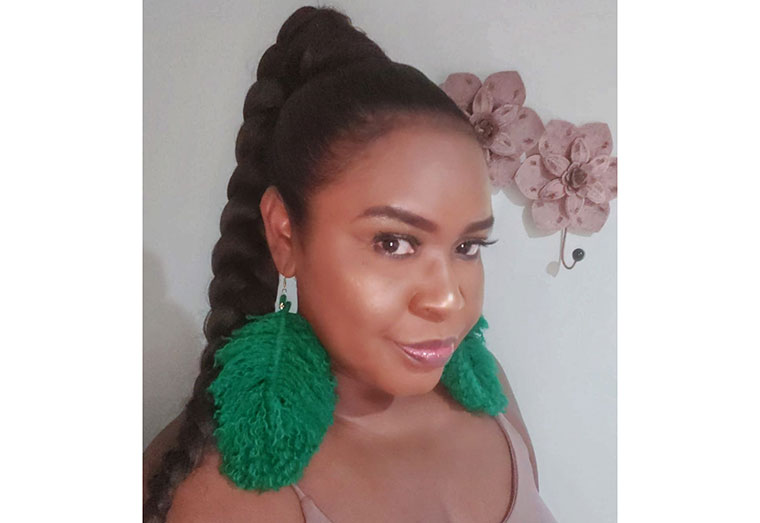