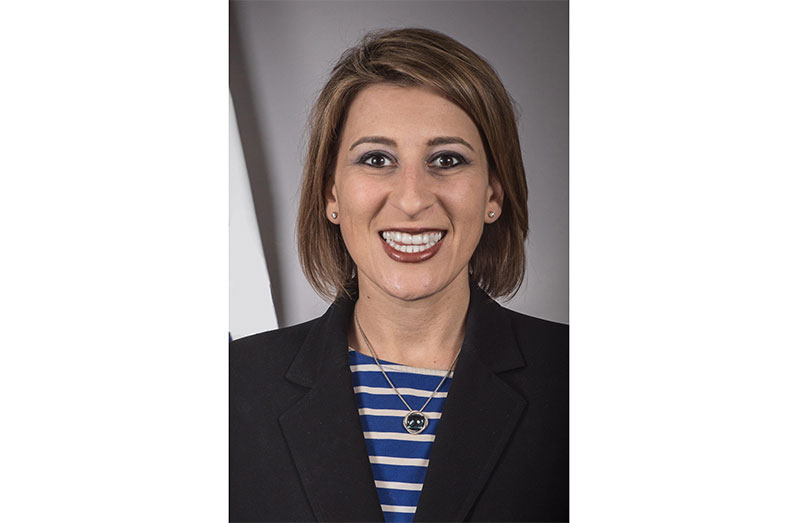 
The United States Deputy Assistant Secretary (DAS) for Caribbean Affairs and Haiti, Barbara A. Feinstein will visit Guyana on March 24-26 with meetings planned with the government, opposition and civil society.
In a press statement the US Embassy here has said Ms Feinsteine’s visit underscores the continued importance the United States places on the U.S./Guyanese partnership, the embassy noted. Ms Feinstein will meet with Vice President Bharrat Jagdeo, members of the opposition, CARICOM, the private sector, and civil society.

Ms. Feinstein has served on the professional staff of the House Appropriations Subcommittee on State and Foreign Operations and the House International Relations Committee of the United States Congress. She holds a Master’s degree in International and Public Affairs from Princeton University and a Bachelor of Arts in Latin American Studies, Spanish and Portuguese from the University of California-Berkeley. Ms. Feinstein speaks Spanish and Portuguese.

Thu Mar 24 , 2022
Support Village Voice News With a Donation of Your Choice. —says initiative creating opportunities for women farmers The school feeding programme in Guyana dates as far back as forty (40) years ago and continues to positively impact the nutrition and health of children and adolescents receiving nursery, primary or secondary education which represents some 48.6% of the total student population […] 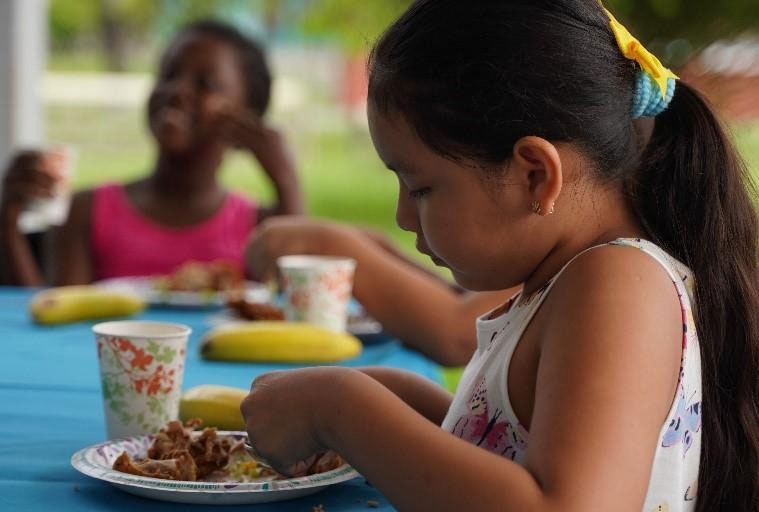