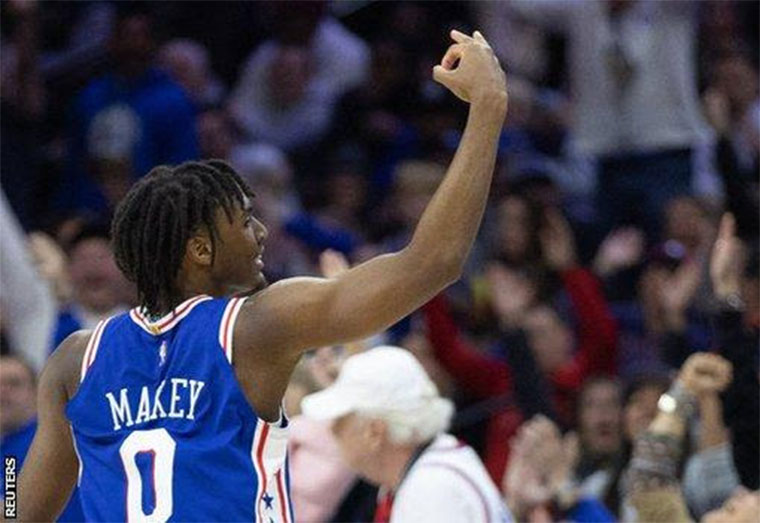 (BBC SPORT) Rising star Tyrese Maxey scored 33 points to help the Philadelphia 76ers to a 125-119 victory over the Cleveland Cavaliers.

The Sixers, who trailed by 21 points at one stage, moved to second in the Eastern Conference ahead of Saturday’s trip to leaders Miami.

“He’s a fearless kid, he’s playing great, and he’s getting great shots. He’s been great for us,” he said.

Cameron Johnson scored a career-high 38 points for Phoenix and it was his three-pointer in the final seconds that gave his side the win.

Elsewhere, Giannis Antetokounmpo scored 34 points and recorded his sixth double-double in a row to see the Milwaukee Bucks beat the Chicago Bulls 118-112.

The Orlando Magic ended a nine-game losing streak with a 103-97 win against the Toronto Raptors, while the Houston Rockets continued their own losing streak – it now stands at 12 games – after going down 116-101 against the Denver Nuggets. DeMarcus Cousins’ 31 points for the Nuggets was his best return of the season.

The Detroit Pistons overcame the Indiana Pacers 111-106, the New Orleans Pelicans breezed past the Utah Jazz by 124 points to 90, for a fourth consecutive victory, the Atlanta Hawks beat the Washington Wizards 117-114 and the Minnesota Timberwolves beat the Oklahoma City Thunder 138-101. 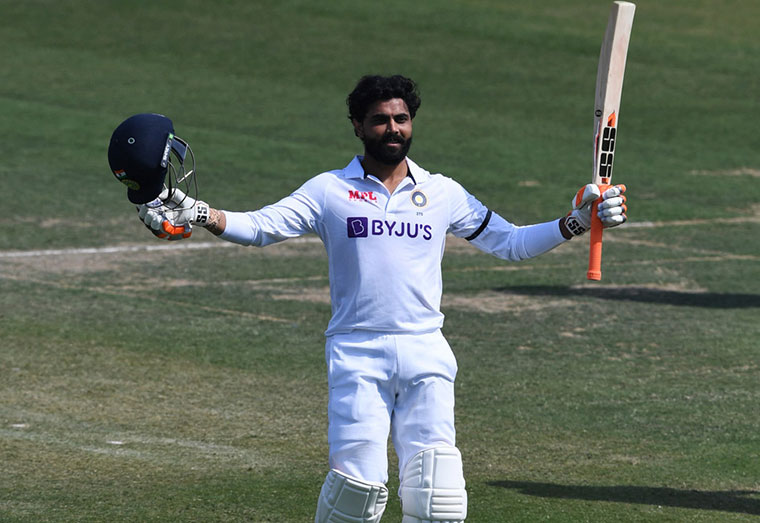