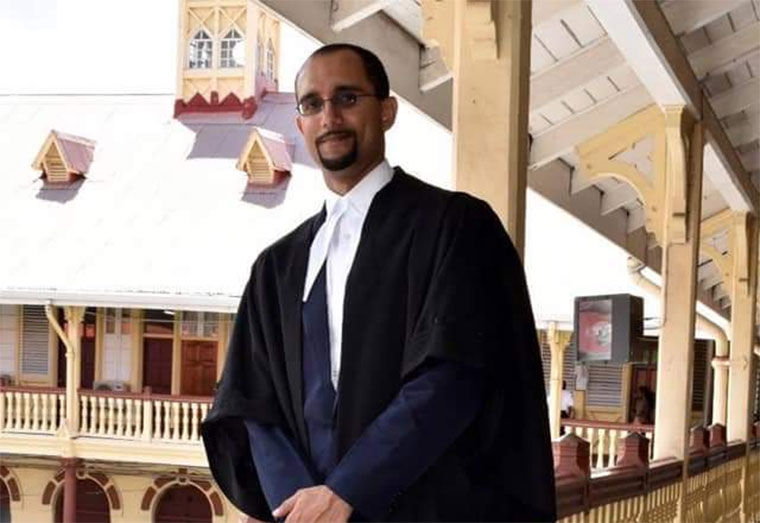 The Guyana Elections Commission at its Statutory meeting held on Tuesday,

Mr. Da Silva holds a Master of Laws Degree in Public Law from the University of the West Indies, GECOM said in a press release.
Shortly after being

called to the Bar in Guyana in 2017, he served the Chief Justice (ag) and other Judges of the High Court as a Judicial

Research Assistant. He then moved onto the Caribbean Court of Justice (CCJ) in 2019 where he currently serves

the President and Judges as the CCJ as a Judicial Counsel.

In this regard, based on his experience in both the Caribbean Court of Justice and Guyana’s High Court of

and his knowledge of the new rules of procedure and the electoral laws, the Commission appointed Mr. Da Silva as

The Commission extends best wishes to Mr. Da Silva on his appointment and for a successful tenure.

Opposition to submit nominees for NRF Board, Oversight Committee

Tue Mar 1 , 2022
Support Village Voice News With a Donation of Your Choice. …despite decision to challenge ‘legality’ NRF Act   The Opposition will submit nominees to sit on both the Natural Resource Fund (NRF) Board of Directors and the Public Accountability and Oversight Committee, notwithstanding its decision to legally challenge the ‘legality’ of the NRF Act, which was rammed through the National Assembly […] 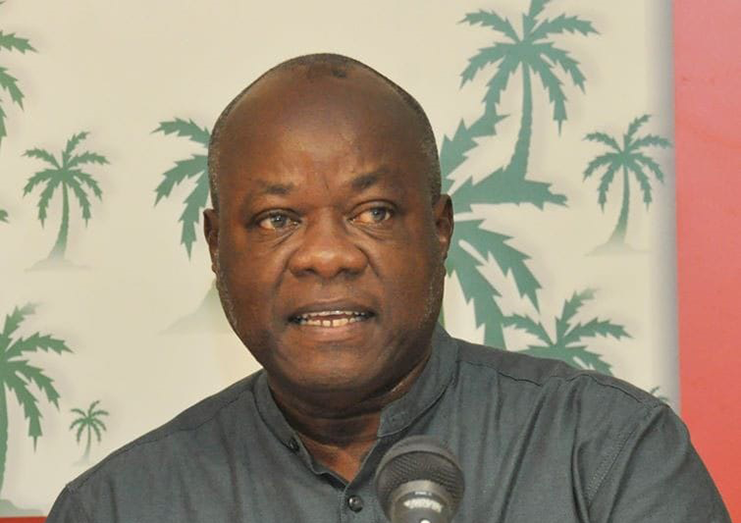