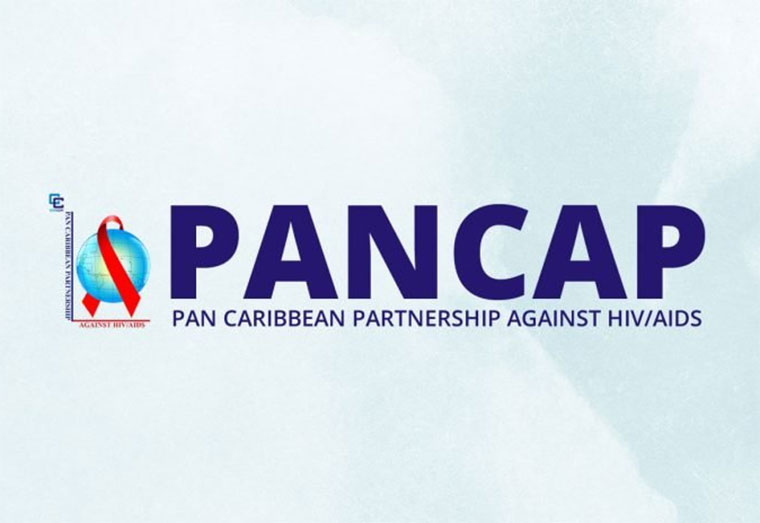 Friday, 25 February 2022 (PANCAP Coordinating Unit, CARICOM Secretariat): The Pan-Caribbean Partnership against HIV and AIDS (PANCAP), the mechanism that provides a structured and unified approach to the Caribbean’s response to the HIV epidemic, collaborated with regional stakeholders for a three-day ( capacity building activity for health care providers in Belize on the Clinical Management of Pre-exposure Prophylaxis (PrEP) for serodiscordant couples and Key Populations.

Pre-exposure Prophylaxis (PrEP) is the use of antiretroviral (ARV) drugs by persons without HIV infection to prevent the acquisition of HIV. It is an effective prevention strategy that is recommended to reduce HIV infections, especially in Men who have sex with men (MSM), Sex Workers and the Transgender population. The training was implemented in collaboration with the Pan American Health Organisation (PAHO), Ministry of Health and Wellness and the National AIDS Commission (NAC), Belize.

Health care providers were emersed in an in-depth discussion on the most recent World Health Organisation (WHO) recommendations on PrEP, Non-occupational HIV Post-Exposure Prophylaxis (nPEP) and new scientific evidence and implementation data emerging from the field. Participants were also exposed to WHO guidance on PrEP programming. In addition, the capacity building activity provided a space for participants to share experiences as Belize prepares for PrEP and nPEP implementation.

Mr Enrique Romero, Executive Director, National AIDS Commission (NAC) Secretariat, Belize, highlighted that PrEP is a key implementation strategy for HIV prevention under Belize’s HIV National Strategic Plan (NSP). He also stated that Belize would be implementing a PrEP pilot programme in 2022, and the capacity building exercise would be integral to the pilot’s success.

The Executive Director further emphasised that the involvement of civil society organisations would be at the core of the PrEP implementation, specifically concerning awareness and education for Key Populations. Ms Sandra Jones, Technical Advisor HIV/STI, TB & Viral Hepatitis, PAHO/WHO – Subregional Program Coordination, Caribbean, underscored the significance of the training activity as more countries in the Region commence PrEP implementation. In addition to Belize, Guyana, the Republic of Trinidad and Tobago and Antigua and Barbuda are among some of the territories that have initiated plans for PrEP pilot programmes.

Ms Jones further highlighted that PAHO and PANCAP collaborated on a PrEP Kit for Community Health Promotion which included a series of education and awareness products for Key Populations, including brochures and social media products. In addition, the kit included training materials, guidelines and videos for capacity building within National HIV Programmes and would be accessible via the PANCAP website.

Sun Feb 27 , 2022
Support Village Voice News With a Donation of Your Choice. Washington D.C., 23 February 2022 (PAHO) – Low vaccination coverage in many countries of the Caribbean must be urgently addressed to stop the spread of COVID-19 and protect the most vulnerable, warned PAHO Director, Carissa F. Etienne, with health care workers and the elderly remaining particularly at risk. Out of […] 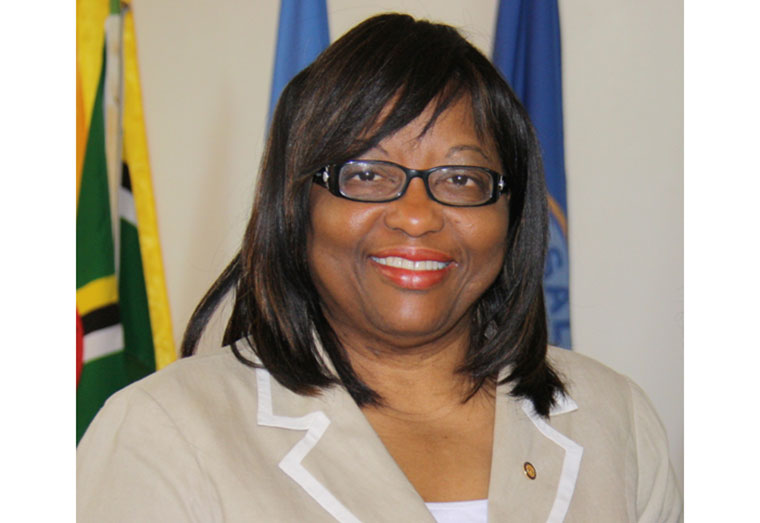