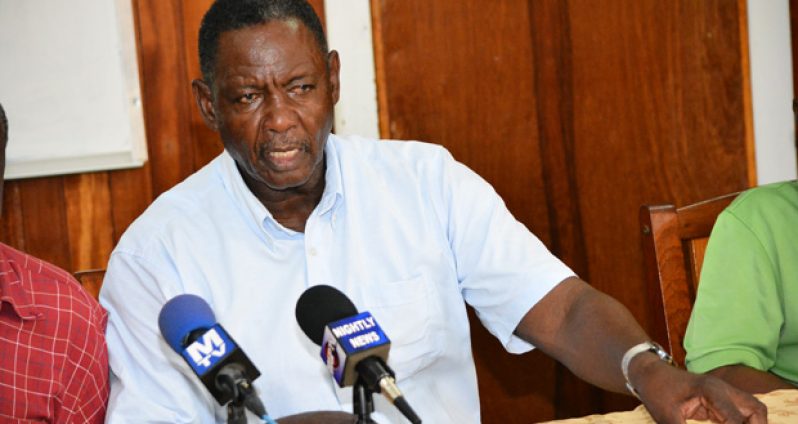 Guyanese mark our 52nd Republican Anniversary in an atmosphere of social, political and economic uncertainty even as Guyana is now ranked amongst the world’s fastest growing economy.  The wealth of this nation and the potential of its people are still to be unleashed in an environment that is not threatening and where some feel excluded.
Whereas the attainment of Republican status signaled the severing of the final yoke of colonial domination, today Guyanese see actions that are signaling return to economic bondage for the vulnerable.  And whereas Guyana’s resources are to be exploited, in a sustainable manner, for the benefit of all Guyanese, the society is divided right down the middle.

The right to political self-determination, and the assurance it brought for Guyanese to live in peace and harmony, could only come when all are treated as equals. This is not an unreasonable expectation, for such aspiration is enshrined in Article 13 of the Constitution of Guyana.
The extant article expressly states: – “The principal objective of the system of the State is to establish an inclusionary democracy by providing increasing opportunities for the participation of citizens, and their organisations in the management and decision-making processes of the State, with particular emphasis on those areas of decision-making that directly affect their well-being.”
The Guyana Trades Union Congress urges a redoubling of efforts in embracing and demanding the form of governance as constitutionally prescribed, through appropriate legislation, policies and programmes. We must therefore continue the required hard work to make real the aspiration of “One People, One Nation, One Destiny.”
Guyanese are today reminded of the ‘Song of the Republic’ written by Cleveland W. Hamilton, and composed by Frank Daniels:-
“From Pakaraima’s peaks of pow’r
To Courentyne’s lush sands,
Her children pledge each faithful hour
To guard Guyana’s lands.
We’ll forge a nation’s might soul
Construct a nation’s frame;
Freedom our everlasting goal,
Courage and truth our aim,
Unyielding in our quest for peace
Like ancient heroes brave,
To strive and strive and never cease
With Strength beyond the slave.
Your people what soe’er their breed
Their hue or quality,
With one firm never changing creed
The nation’s unity.”
Citizens are therefore being urged to redouble their efforts in the face of growing threats, external and internal, to sow seeds of division, to marginalise and divide us. Together we must aspire. Together we can succeed, providing we are bold and strong in standing by our conviction and principal desire to build one nation from the beautiful mosaic of its diversity.
Happy Anniversary!

As we celebrate our Republic, let us not fail address the vexing issue of disunity’ – GAWU

Wed Feb 23 , 2022
Support Village Voice News With a Donation of Your Choice. The attainment of republican status now 52 years ago represented the final shedding of our colonial linkages and meant that our country was now truly independent. Though, we became a Republic in February, 1970 we remained within the Commonwealth of Nations – that grouping of former British colonies. This was […] 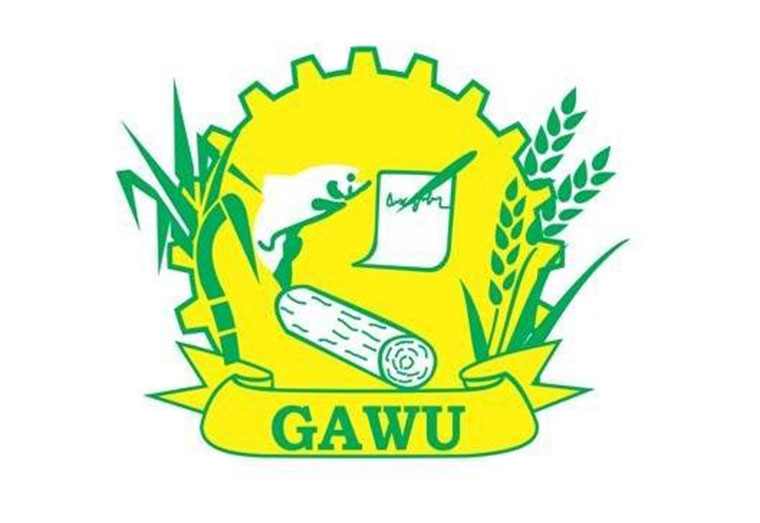