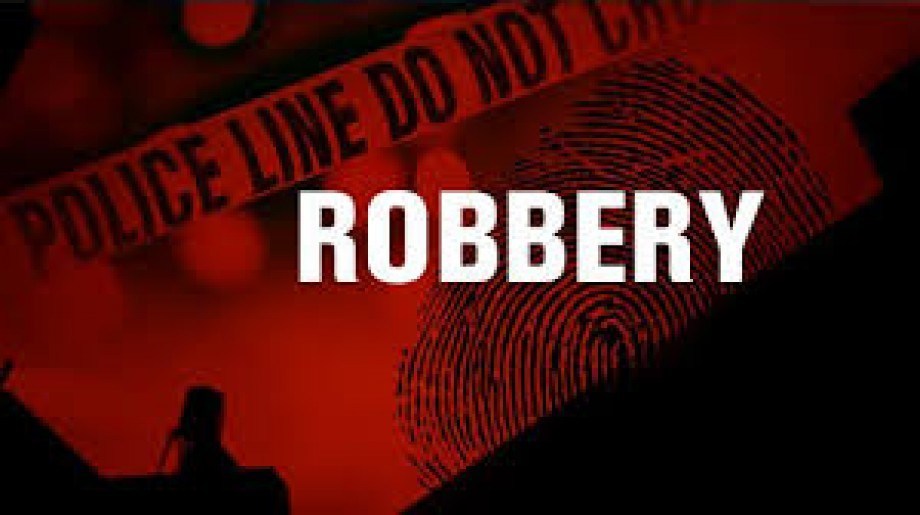 A 26-year-old taxi driver was robbed in Crane Housing Scheme on Monday by two men and a woman, who were traveling with a baby. The police in Regional Division #3 have since launched an investigation into the alleged robbery under arms.

The taxi driver has been identified as Insaf Zakir called Gaddafi of Tuschen EBE. According to the police, Zakir was robbed of his cell phone on Monday, February 21, 2022 at about 23:10 hours in the Crane Housing Scheme, West Coast Demerara.

The victim told police that he was at Tuschen car park when he was approached by an identifiable female holding a baby and two identifiable males requesting to be taken to Best Village, West Coast Demerara.

However, as they were in the vicinity of Crane Housing Scheme, the male who was seated behind the driver grabbed him by his neck and demanded that he hands over his valuables. As the victim resisted, the said male pulled out a knife and dealt him several stabs to his chest. The other male then relieved the victim of his Samsung Galaxy A20 cellular phone valued $48,000.00 and they all made good their escape on foot.

The police were informed and responded by taking the victim to the West Demerara Regional Hospital. The 26-year-old taxi driver was then transferred to the Georgetown Public Hospital, where he is presently hospitalized in a stable condition.

Checks were made for the perpetrators but they were not found. Investigations are ongoing. 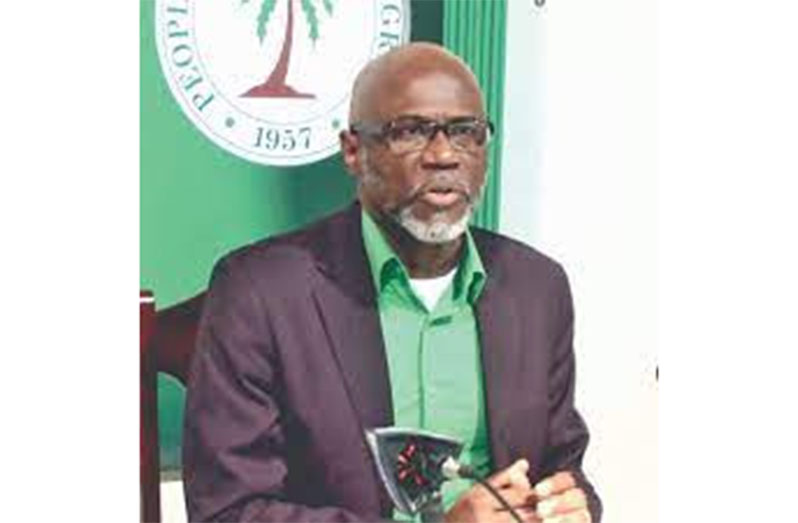