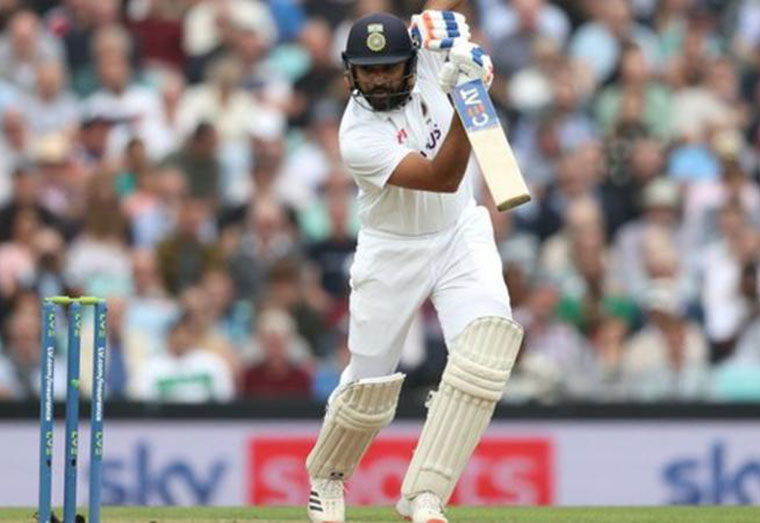 The 34-year-old has been a regular since he opened the batting for the Test side in October 2019. Rohit had already replaced Kohli as captain of the white-ball sides and he will now lead the Test team in their two-match series against Sri Lanka.

“Rohit is the number one cricketer of our country,” said chairman of selectors Chetan Sharma. Kohli quit as India’s Test captain in January having resigned from the T20 leadership last year and then been sacked as ODI skipper. Rohit has scored 3,047 runs including eight centuries in 43 Tests since making his debut in 2013.

Sun Feb 20 , 2022
Support Village Voice News With a Donation of Your Choice. (BBC SPORT) Liverpool staged a second-half comeback against a resilient Norwich side to keep their Premier League title hopes alive with an eighth successive win in all competitions. The Reds had threatened the Norwich goal countless times but they were stunned into emergency action moments after the interval when Milot […] 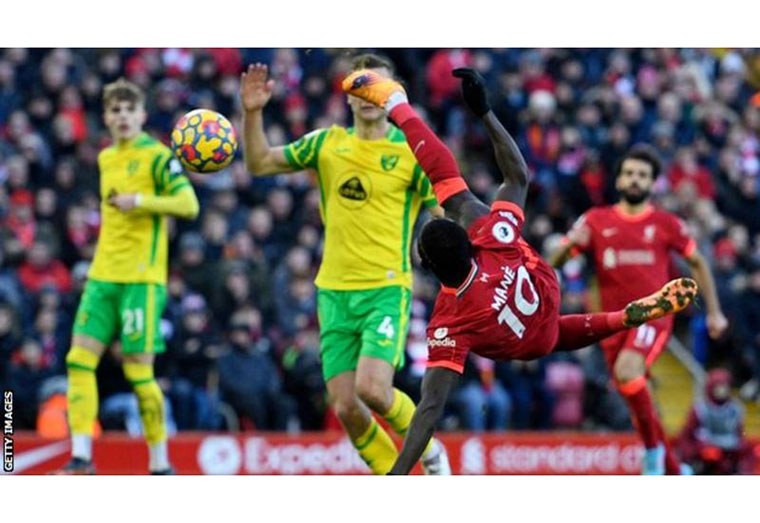