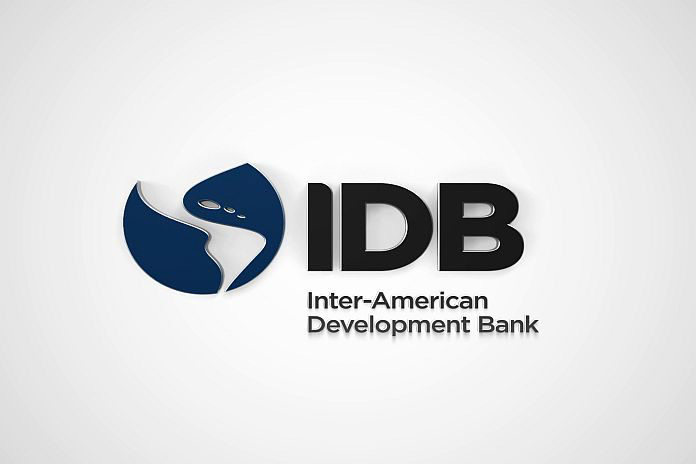 (CMC) Seven out of ten Latin Americans favor their country integrating further with other Latin American and Caribbean countries, confirming widespread support for greater trade integration, according to a study by the Inter-American Development Bank.

This is one of the findings of the report prepared by the Institute for the Integration of Latin America and the Caribbean (INTAL) of the IDB’s Integration and Trade sector.

The survey was conducted by Latinobarómetro, which annually captures Latin Americans’ opinions, attitudes, behaviors, and values.

The study found that pro-integration sentiment is strongest among younger people (16- to 25-year-olds). Over half of Latin Americans look positively at the trade agreements between their country and others in the region. About seven out of ten are in favor of free trade. “The clear support of Latin America and the Caribbean citizens for regional integration, free trade and trade agreements is a key factor that countries should take advantage of to design and implement policies that stimulate inclusive and sustainable growth in our region,” said Fabrizio Opertti, manager of the IDB’s Integration and Trade Sector.

The study on views on trade, foreign investment, digitalization, and immigration was based on 20,000 interviews conducted in 2020 and finished in 2021 with citizens of 18 countries in the region.

The report also found that:

92 percent of the population of Latin America use social media, but only 23 percent shop online.
Almost half of Latin Americans recognize progress in regional integration in the last five years.
54 percent of Latin Americans believe that Foreign Direct Investment is beneficial for their country, and only 15 percent believe it is detrimental. Twenty-nine percent of respondents felt they did not know enough about the issue to form an opinion.
Seven out of every ten people believe that consumers stand to benefit from the free importation of goods and services.

The results are aligned with the IDB’s Vision 2025, which seeks to achieve sustainable growth in Latin America and the Caribbean by promoting regional integration and the digital economy, and empowering women and vulnerable populations.

Latinobarómetro is one of the largest databases on public opinion in Latin America and the Caribbean. Its surveys cover a representative sample of 600 million inhabitants.

Sun Feb 20 , 2022
Support Village Voice News With a Donation of Your Choice. (CMC- Haiti is once more at a “crossroads”, six months after a devastating earthquake hit the south-west of the country, according to the UN Deputy Secretary-General, Amina Mohammed. The Deputy Secretary-General was speaking on Wednesday at an international event hosted by the Haitian Government in the country’s capital Port-au-Prince, aimed […] 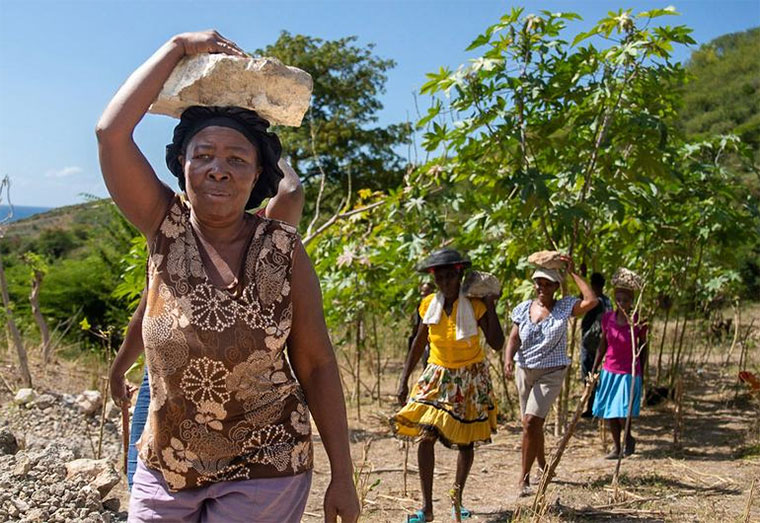