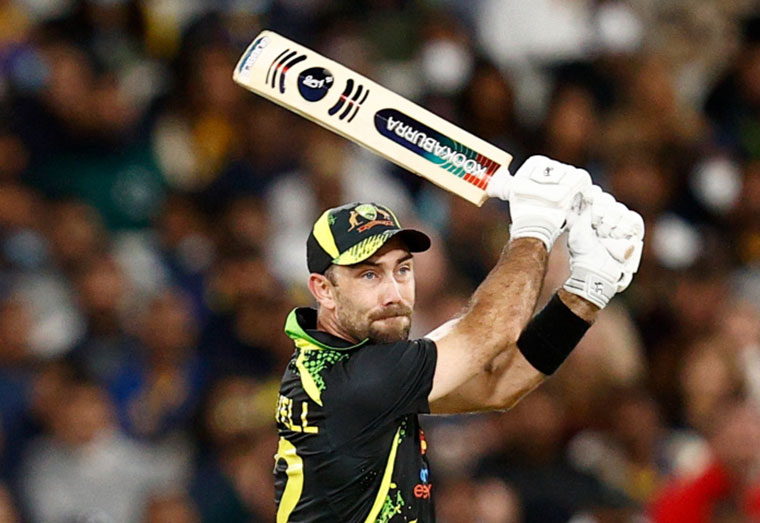 (SPORTS MAX) Australia recovered to claim a six-wicket victory over Sri Lanka in Melbourne on Friday as they opened up a 4-0 lead in their five-match T20I series.

The host elected to bowl first and, despite being without rested trio Josh Hazlewood, Pat Cummins and Mitchell Starc, restricted their opponents to 139-8 off their 20 overs.

Opener Pathum Nissanka top-scored with 46 off 40 balls, while Kusal Mendis added 27 off 21, but it was another underwhelming batting display from the tourists.

Jhye Richardson impressed with figures of 2-20 off his four overs, paving the way for Australia to make it nine T20Is without defeat against Sri Lanka, winning eight of those.

That is despite getting off to a slow start to their response as openers Ashton Agar and Ben McDermott made 19 off 25 balls, before the latter (nine) fell to Maheesh Theekshana.

Aaron Finch was snared by Danushka Gunathilaka for just two runs off the bowling of Lahiru Kumara and Agar (26) was next to go when he top-edged to Mendis.

But star man Glenn Maxwell and Josh Inglis all but ensured there would be no joy for Sri Lanka with their fourth-wicket stand of 71 off 47 balls.

Inglis went for 40 off 20, leaving Australia needing 20 off 22, and Maxwell got them over the line with his unbeaten 48 to set up a potential whitewash in Sunday’s fifth match.

Australia have now won five of their last seven T20Is at the MCG, including the last three in a row – their best run since winning four in a row between 2008 and 2011.

Agar’s struggles as a makeshift opener will be of concern, but Maxwell’s 48 off 39 balls – a strike rate of 123.1 – meant Sri Lanka’s modest target was never of concern.

Nissanka headed into the game as the only player to score above 100 runs this series against Australia (125) and the 23-year-old was again Sri Lanka’s shining light in the fourth T20I.

He helped steer his side to 73-1 at the halfway mark alongside Mendis, yet the tourists still managed to squander a promising opportunity.

Sun Feb 20 , 2022
Support Village Voice News With a Donation of Your Choice. (BBC SPORT) Lewis Hamilton says the controversial end to last year’s title fight made him consider his future but he does not want it to define his career.  The Mercedes driver lost out on an eighth world title in controversial circumstances at last year’s final race in Abu Dhabi. “There […] 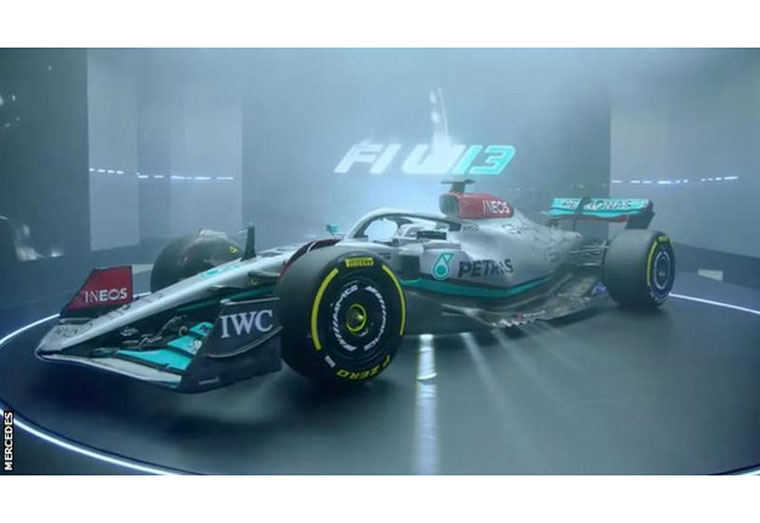