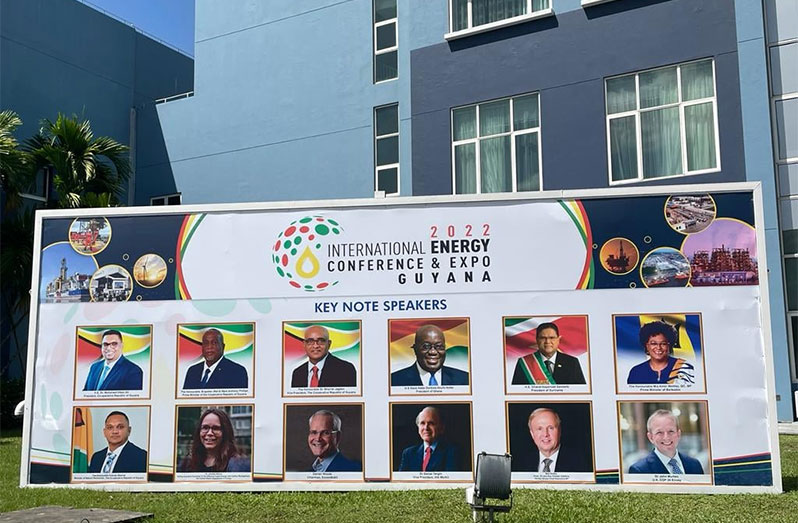 Communications Director for the International Energy Conference and Expo Guyana 2022, Alex Graham has refuted claims that the A Partnership for National Unity + Alliance For Change (APNU+AFC) was excluded from the high-level conference.
“…as far as I know, there has been no effort at all to exclude any group, political or otherwise, from participation,” Graham told reporters during a press conference at the Marriott Hotel on Monday.
At the time, he was asked to respond to claims by the Opposition that it had not received a formal invitation to the Energy Conference and Expo set to commence on Tuesday (February 15) at the Marriott Hotel. “As Guyana prepares to host its third International Energy Conference and Expo 2022, placing Guyanese once again at centre stage, it is to note that the organizers and the Government of Guyana have entirely excluded the APNU+AFC elected Parliamentary Opposition and the APNU+AFC local and regional officials from partaking in this conference via formal invitations,” the APNU+AFC said in a statement on Saturday (February 12).

It posited that the exclusion of the APNU+AFC is in total contradiction of the ‘One Guyana’ vision put forward by President Irfaan Ali. “…this current posture of deliberately excluding these elected officials only seeks to provoke aggression in an already toxified political atmosphere,” the coalition said while expressing the hope that the Government and Opposition could unite for the prosperity of the nation.
Graham said while the statement was shared with him, he has not analyse it, but will provide a direct response, when he does. However, he made it clear that the organisers did not intentionally exclude any particular group from the conference. “The conference is being promoted, and people from all kinds of groups have reached out,” he posited. He hinted, however, that “groups” within the opposition have registered. “…as far as I know, some of the groups that you have referred to have reached out and they have arranged for their participation in ways that everyone else has,” he posited.
Graham assured that the requisite provisions will be made to ensure interested persons are granted the opportunity to participate in the International Energy Conference and Expo.
“We are going to do and continue to do everything that is required to ensure that everyone who is interested in participating is able to do so as far as we can accommodate them. There is no reason for a political agenda in the conference…” he said.

Mon Feb 14 , 2022
Support Village Voice News With a Donation of Your Choice. As GTT wrapped up its “Hello 31” anniversary campaign, four lucky GTT customers have won four different grand prizes during a live draw at the company’s Forgarty’s retail location. Among the winners are: Shameza Ali who won a tour for four to the Rupununi, Kimberley Adams and Tiffany Taitt who […] 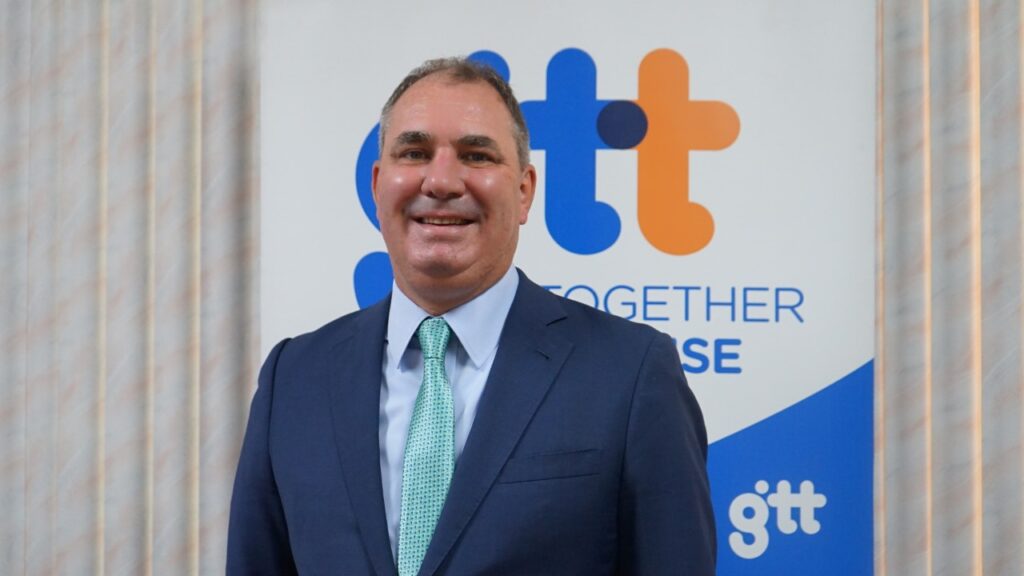