There is this saga that unfolded before the nation during the middle of last week, and which left it stunned and then spellbound. It involved the Hon. Vice President of Guyana, and a visiting American media outfit operating under the well-chosen banner of VICE News.

It was a radioactive combination, the fallouts of which are sure to scatter some ashes far and wide across Guyana. The interaction and conversation focused on the strangest of places, namely, the Vice President and allegations of bribe taking, and it was an epiphany. Some Guyanese responded in the fashion customized especially for citizens of this country. It is best summed up in that truism that ‘moon duz run til day ketch am.’Where the Vice President is concerned, the full moon is out, and the wolves are baying for blood. He should be properly forewarned.

Before proceeding a single step farther, I make this clear. I know nothing, I have heard nothing, I have not been close to anything regarding the Vice President’s involvement or noninvolvement in this sordid affair of alleged bribe taking from a Chinese operator functioning on behalf of Chinese companies. Nonetheless, I can still say that I have been back here long enough to get a sense of which way the wind blows on the corruption front and which principals it swirls around. Whether the Vice President likes it or doesn’t is not the point, and that is his business. But the point that is no secret to most Guyanese is that his name always seems to feature prominently in conversations and speculations of a certain complexion, and this is not from his political adversaries of which there are many, but from his own loyal people, of which there are many more. We all live with albatrosses of some sort around our necks, and it so happens that this one is the Vice President’s to own and to cherish until it is parting time. It is not going anywhere.

The man came out swinging with what I construed to be powderpuff punches lacking in sting, and the vehement rages of one who has been really wronged, badly scarred. He was too hesitant, too timid, and too reticent, which is most unlike this man for all turbulent seasons. It was if the combined forces of an earthquake and an avalanche and a meteor with his name on it all hit at the same time. Even in denial he looked like he was reeling from the onslaught that caught him napping, with his pants down. This one he couldn’t prepare for, and have the PR boys and girls work their magic. So, denial in gruff rebuff it had to be.

Quite frankly, and in deference to what I conclude left the Vice President with no choice but to paw at the air in feebleness and futility, the man, the leader, lost his moorings and stumbled uncharacteristically. He did not come across with the thunder of the fiercest fury unleashed at the injustice of it all. This targeting of a true man of the people, who don’t even now that they identify and count in the vast expanse of his fertile mind, the calculations buried deep in his plans. To put in the simplest terms, the Vice President had to deny, since to admit would be the kiss of political death, which even a stalwart figure, and self-proclaimed luminary like him, would have had the greatest difficulty weathering the storms coming to get him, to carry away his head on a platter. He had to deny, but how he stumbled over that is a telling revelation by itself.

I read the words, and I struggle to reconcile the swaggering, brash man of endless bluster with the whimpers that eked out of him before an incredulous national audience. In fairness to him, though this is no consolation, I think the daggers came out for him, and they are not local. I had warned him and his group not to play games with the Yankees, who drive the hardest of bargains. They ran David Granger out of town because he couldn’t deliver the fullness and richness of the barter they offered. It was political purgatory for him where he languishes, and political power for the Vice President, which he craved at any cost. He had to deliver, and clearly, he made the first of many mistakes when he looked to the Far East to share the spoils.

Too quickly the Vice President forgot who was there for him and his party when the chips were down and when free and fair and democracy were in danger of losing traction and relevance. I will be kind and put matters gently: it was not the Chinese, who have no clue about the workings of democracy, nor any inclinations to abide by its anticorruption standards and practices, if not its ideals. From a purely Chinese perspective, those are not bankable, have no value in the blush of bushfire capitalism, which has become their hallmark. They like to do business a certain way, and it is no accident that they find themselves in places where the powers are of the same commercial impulses as themselves, leading to a constant meeting of the minds.

I think the Vice President forgot the politics and took care of the economics first. In that he erred fatally, and is now tainted goods. And this is regardless of whether he did, or he didn’t. That is all moot, for what he has done to others, orchestrated by other means and agencies, has come aback with boomerang force to take him out. For sure, he will survive this first round of premeditated battering, but he is now a mangled product. I feel for him. I get no psychic value in kicking a good man when he is down. And the Vice president has been anything but…. I don’t know what to wish him, but I do pray for Guyana always luckless with its grooms chosen.

OP-ED | Will Guyana become the next United Arab Emirates? Only time will tell

Sun Feb 13 , 2022
Support Village Voice News With a Donation of Your Choice. By Arthur Deakin In late January, the Guyanese PPP administration introduced a U$2.6 billion budget for 2022where it will consume 100% of the funds stored in its Sovereign Wealth Fund (SWF). By year’s end, the SWF will be replenished with U$975MN in new oil revenues, a 70% increase compared to […] 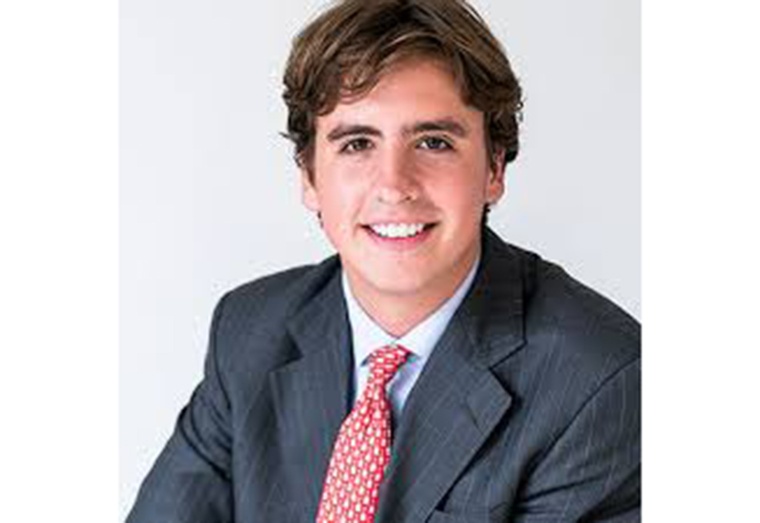