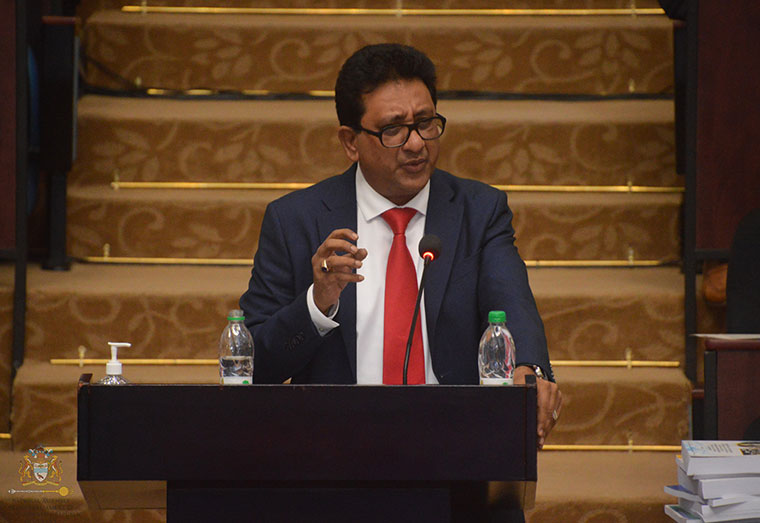 Attorney General and Minister of Legal Affairs Mohabir Anil Nandlall, S.C, has announced a packed legislative agenda that the PPP/C Government has set out for 2022.

He made the announcement during his presentation on the final day of the national budget debate, Friday. Themed, ‘Steadfast against all challenges, resolute in building our One Guyana,’ this year’s budget of $552.9 billion contains a slew of measures to create wealth for all Guyanese and improve their livelihoods. This follows the $383.1 billion national budget in 2021. “The aggregate budgeted sum of a mammoth $552 billion constitutes, by far, the largest financial injection, ever, in the Guyanese economy. I have said elsewhere, it is like injecting a racehorse with a huge dose of steroid before the race begins.

Without the gigantic spinoff benefits destined to flow therefrom, the mere expenditure of this massive sum will invigorate every corner of this nation with a level of commercial, economic, and social activity never witnessed before,” the Attorney General articulated on Friday. As part of his year’s legislative agenda, Minister Nandlall outlined the following as the items on the itinerary:

9. Combatting of Trafficking in Persons

21. Representation of the People Bill

38. Amendments to the Sexual Offences Act

In his presentation, the Attorney General noted that many of these Bills have already been sent to the respective ministries for the ministers to review. Additionally, Minister Nandlall said the recently established Law Reform Commission will move into gear in 2022. “Last week I met with them, and they promised that within a month they will complete their work programme for the year 2022, their first full year in office. I have requested that they meet with certain important stakeholder organisations in our country and to receive recommendations for law reform. The work of this Commission will further augment the government’s legislative agenda,” the Attorney General said. Friday is the final day of the Budget 2022 debates. (DPI)

Sun Feb 6 , 2022
Support Village Voice News With a Donation of Your Choice. —replaces him with party official, Prem Misir Government has fired the head of the local arm of the Extractive Industries Transparency Initiative (EITI) Dr Rudy Jadoopat and the Alliance For Change (AFC) said the move sends an ominous warning that “grand theft is at hand.” In a statement on Saturday […] 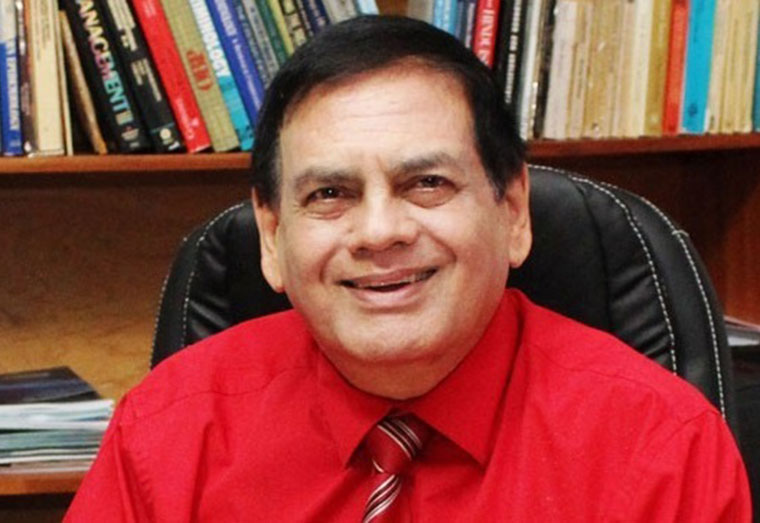