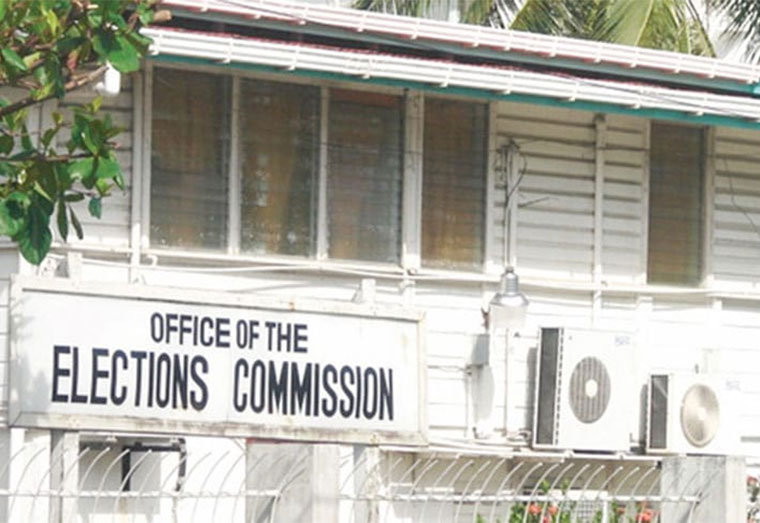 Some $4.1 billion has been budgeted for the Guyana Elections Commission (GECOM) to hold Local Government Elections (LGE) this year.

He also addressed reports that opposition nominated GECOM commissioners are attempting to stymie the election process. According to Minister Dharamlall, the move is connected to the ongoing conflict between the coalition parties on whether or not they should contest the elections as a collective unit.

He said the senseless attempt by the opposition is caused by their fear of losing their strongholds within the Local Democratic Organs (LDOs). “There are some constituencies that they are fearful of losing and so they wanted to remain that way until the next few months. But you know what, come to this Local Government Election, you are going to lose a lot of Neighbourhood Democratic Councils (NDCs) and you are going to lose more constituencies,” he added.

Since taking office in August 2020, the PPP/C Administration had promised to host the LGE, once GECOM could operate impartially to restore citizens’ confidence in democracy. This stance taken is stemmed from the March 2 General and Regional Elections (GRE) fiasco which dragged on the impending inauguration of the PPP Administration. While the local government ministry was prepared for LGE in 2021, the elections machinery at GECOM was not in a position to proceed. (DPI)

Sun Feb 6 , 2022
Support Village Voice News With a Donation of Your Choice. In observance of Black History Month, Village Voice will publish a series of articles highlighting aspects of Black History). We begin today with a biographical sketch of ASCRIA by Dr. david Hinds, one of Guyana’s leading Black organizations of the 1960s and 1970s African Society for Cultural Relations with Independent […] 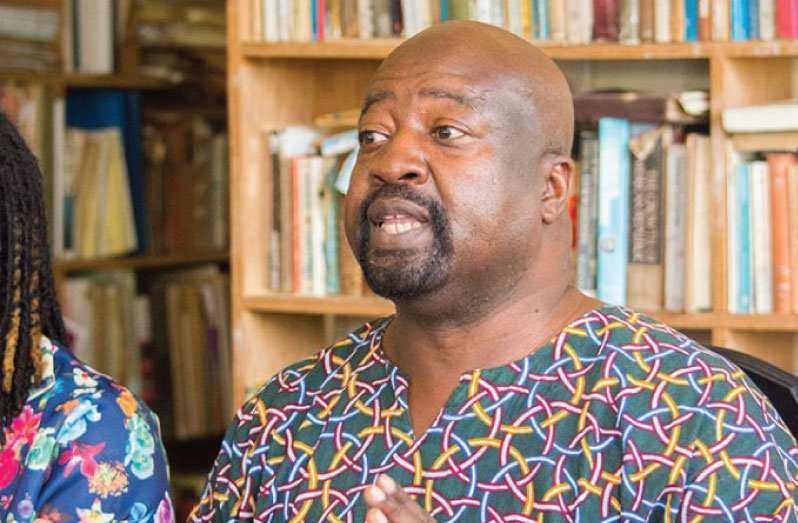