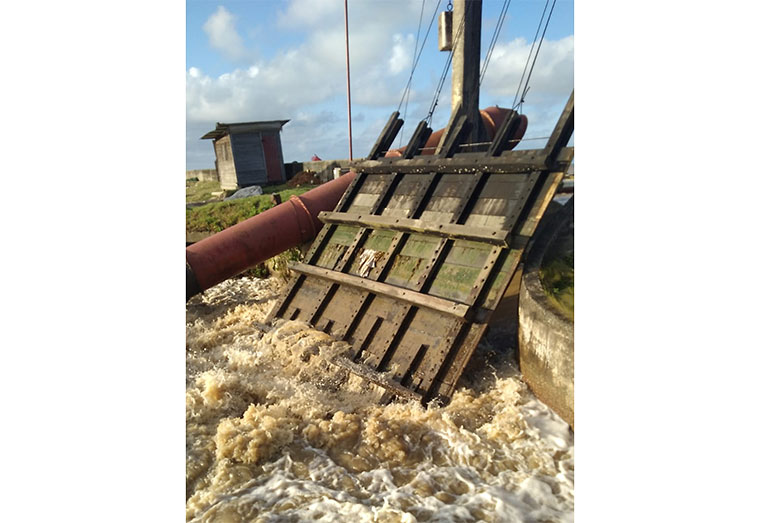 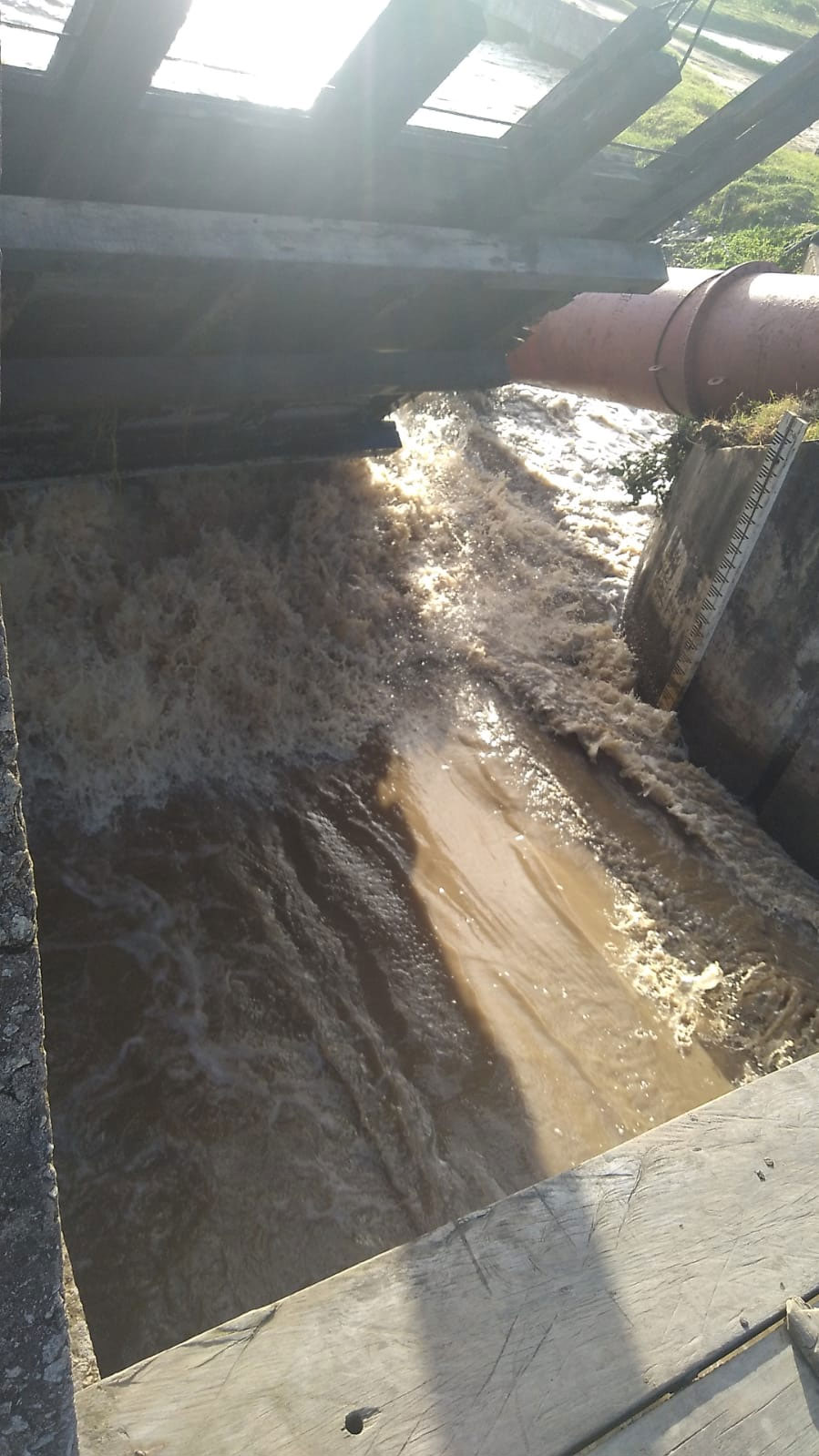 Approximately 70 acres of rice land and 25 households have been reported to be inundated.

According to the Civil Defense Commission (CDC), the incident occurred as a result of heavy waves during the above normal high tide period on Thursday afternoon.

The Cabinet Taskforce on Flooding was subsequently informed.

The Region 2 Regional Democratic Council and other pertinent agencies have been working to koker to rectify the problem.

“So far, a temporary stop door is being installed and the original door removed, and the National Drainage and Irrigation Authority (NDIA) is working towards installing a new steel door subsequently,” CDC reported.

The CDC said while rice lands and approximately 25 houses were affected, there was no report of flood waters inundating the homes of residents. “The tide has subsided somewhat and the flood waters are being discharged to the ocean,” the CDC reported.

It assured that the area will be monitored closely by the Taskforce, and all relevant stakeholders are on alert

Fri Feb 4 , 2022
Support Village Voice News With a Donation of Your Choice. Notwithstanding Dr. Nicolette Henry’s public resignation in the National Assembly two days ago, no written notice has reached the Speaker. However, sources close to Dr. Henry indicated that a written version of her resignation is likely to be sent to the Speaker of the National Assembly today (February 4). The […] 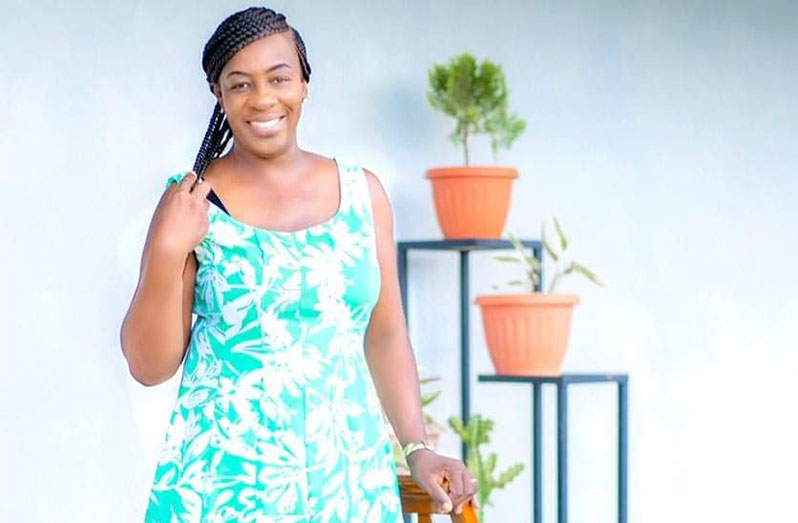