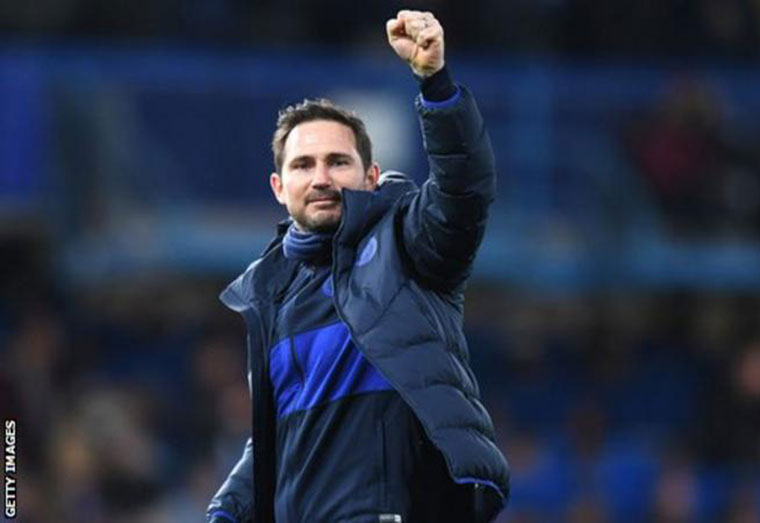 Lampard, 43, has been out of work for a year after being sacked as Chelsea manager last January, leaving the Blues after 18 months in charge. Portuguese Vitor Pereira and caretaker Duncan Ferguson also had their second interviews for the job on Friday, but the club decided to move for Lampard.

Rafael Benitez was sacked after winning just one of his last 13 games. The former Liverpool manager lasted less than seven months and a side lacking in confidence lies 16th in the Premier League, just six points above the relegation zone. Pereira initially looked set to be offered the job after holding “very positive” talks and said club officials were “enthusiastic of what I proposed to them”.

But graffiti daubed on Everton’s Goodison Park home this week opposed the move and read ‘Pereira out, Lampard in’. And on Wednesday night around 100 fans held a protest at Goodison at the way the club is being run.

Former Toffee Wayne Rooney was also in contention for the role but turned down the chance to talk with Everton as he wants to stay at Championship strugglers Derby. Ex-Rams boss Lampard held talks about becoming Norwich boss in November before dropping out of the running, with the Canaries appointing Dean Smith instead.

He could be appointed as Everton manager by the time they next play on 5 February against Brentford in the FA Cup.

What was Lampard’s record at Chelsea?

During his 13 seasons as a player at Stamford Bridge, Lampard made 648 appearances and won 11 major trophies – including four Premier League titles and the 2012 Champions League. He guided Chelsea to fourth place and the FA Cup final in his first season in charge but a run of five defeats in eight games saw him sacked by owner Roman Abramovich. Lampard’s points-per-game average of 1.67 is the lowest of any permanent Chelsea manager in the Premier League. During the Abramovich era, only Andre Villas-Boas (47.5%) has a worse win rate than Lampard’s 52.4%, in all competitions among permanent Chelsea bosses.

'He is understanding his role better' 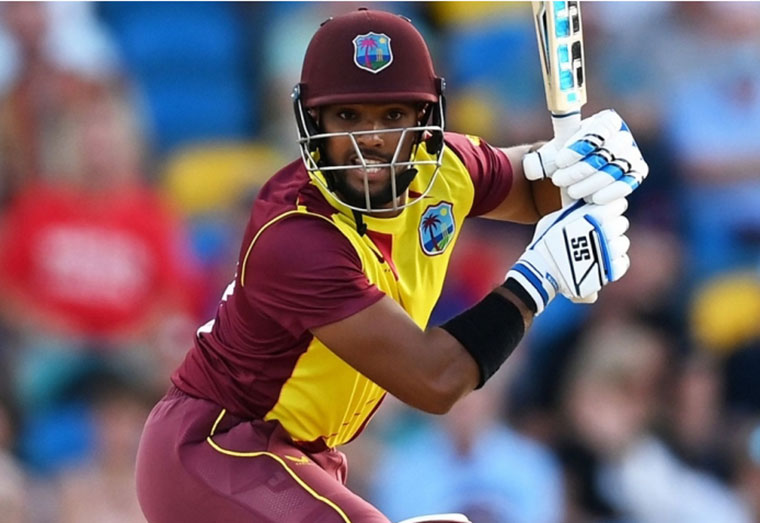